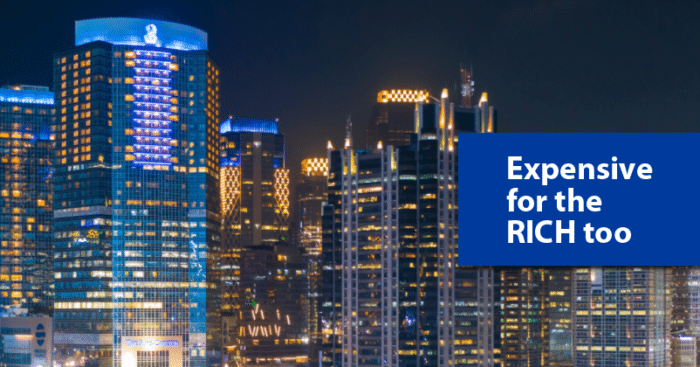 It has been more than a year since the pandemic hit the world and we can still feel its impacts on our lives. While the majority of the companies have opted to either lay off or on salary pay cuts, the cost of living has increased across the globe.

It has been a struggle for middle and lower-middle-class families. However, the rich have also experienced some, if not many, impacts of the pandemic.

As per the findings from a Julius Baer Group Ltd. report, Asia Pacific is the most expensive place to live in if you’re wealthy. As per the report, Shanghai has overtaken Hong Kong as the priciest city in the world. 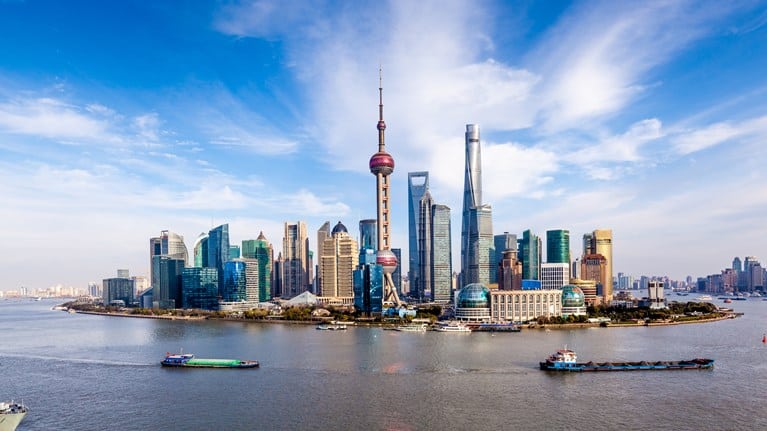 Rajesh Manwani, Julius Baer’s Head of Markets & Wealth Management Solutions in the Asia Pacific said that Asian cities are more expensive partly because Covid didn’t become an epidemic quite the same way it, unfortunately, became in the other cities in the index. Therefore, Asians were able to function more normally than the others.

During the pandemic, many people lost their jobs. In fact, rich people from the tech industry became richer as the whole world switched to online/virtual mode for their work and education. All our essential shopping was also dependent on these online apps. 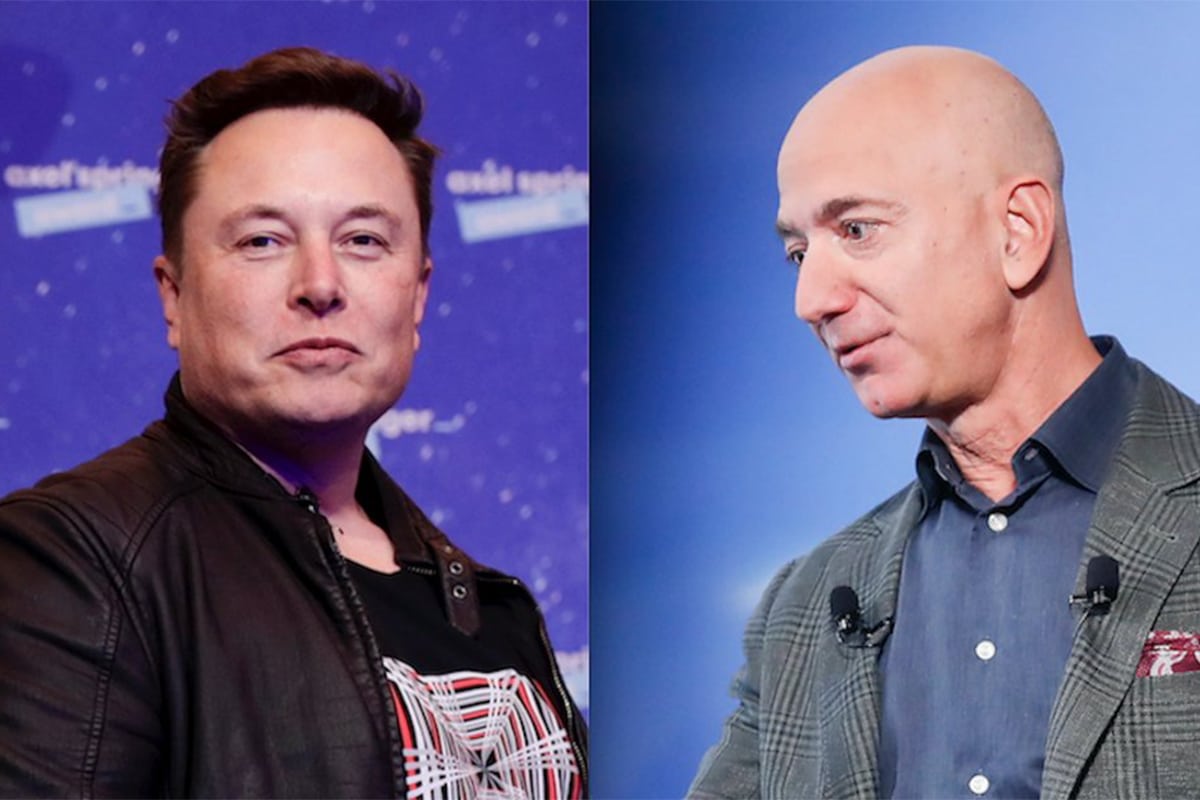 The Wire reported that 500 richest people on Earth added a combined $1.8 trillion to their fortunes last year, with Tesla Inc.’s Elon Musk and Amazon.com Inc.’s Jeff Bezos gaining the most, according to the Bloomberg Billionaires Index.

The tourism industry experienced a huge blow with a 9.3% plunge in the hotel tariff as compared to the previous year. As per the report, business-class plane tickets became 11% more expensive, the biggest jump among luxury categories as airlines had to make up for a scarcity of sales. 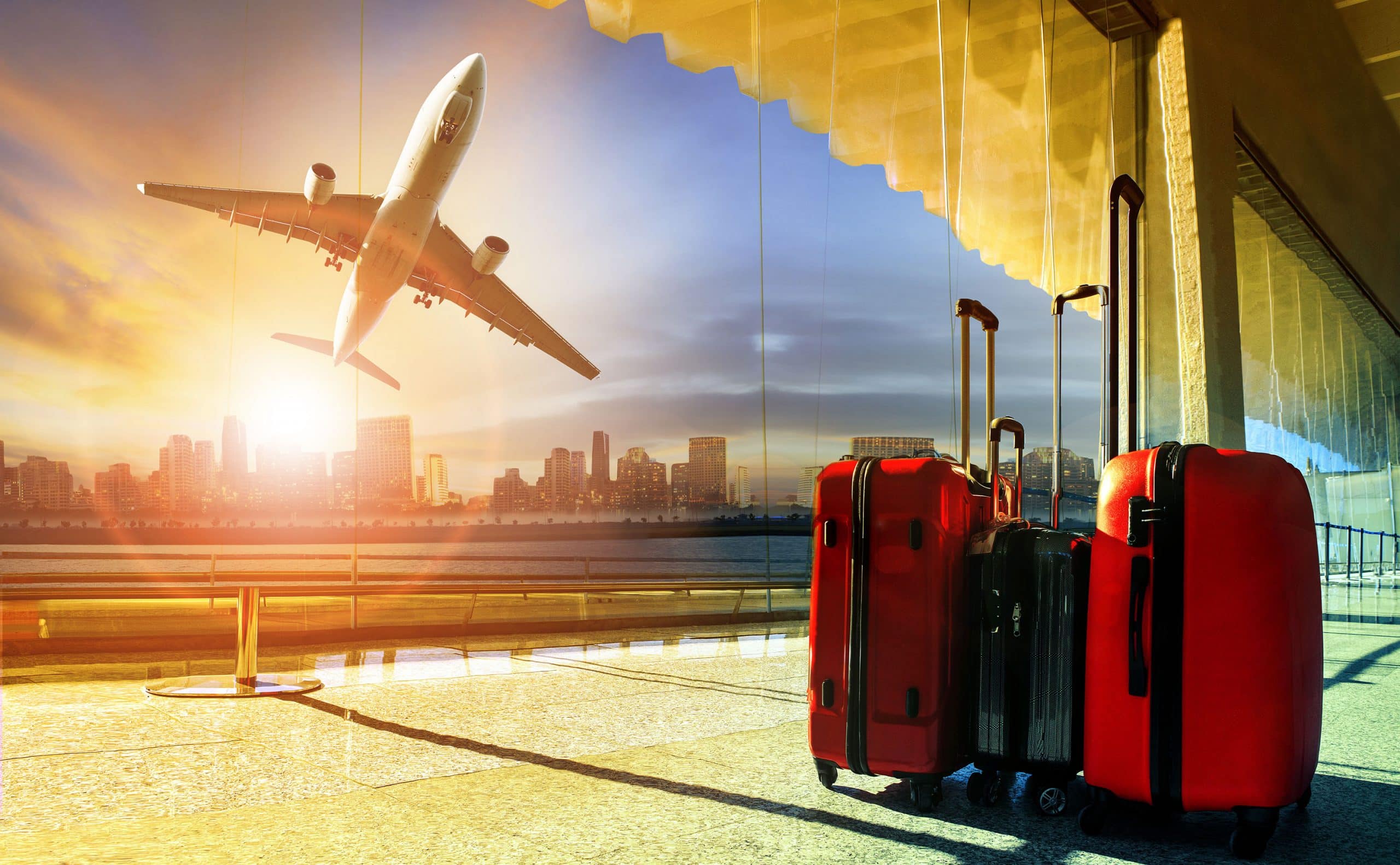 According to Mark Matthews, head of research Asia Pacific at Julius Baer, Shanghai overtook Hong Kong as the most expensive city as prices of goods and services rose 6% last year, while in Hong Kong the prices were stagnant. Mark further informed that in Shanghai, business class flights went up 82% and hotel suite prices went up 15%.

Julius Baer’s Global Wealth and Lifestyle Report analyzed the price inflation of 20 luxury items indicative of the lifestyle of high-net-worth individuals in 25 cities across regions. To adapt to the changing world, the 2021 edition replaced categories including personal trainers, wedding banquets, botox and pianos with bikes, treadmills, health insurance, and a technology package.