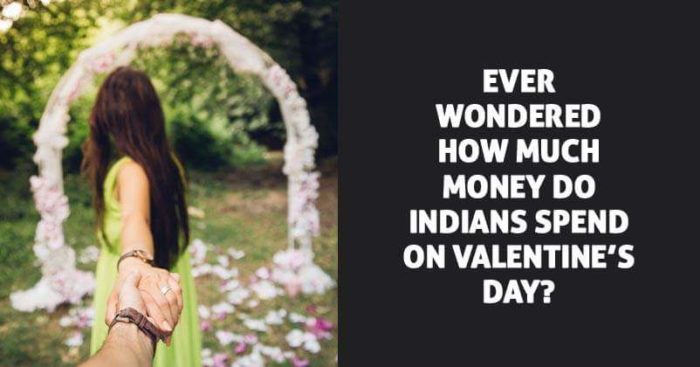 A lot has changed in Indian from past few years. People now celebrate popular festivals that have been taken from western culture. One good thing these festivals do is they make people spend money without thinking too much and this acts as a boost for the economy of the country.
People who are in relationships tend to spend much more than those who are single. Still, singles do contribute in Valentine’s sales as many of them do buy things to impress someone they like. 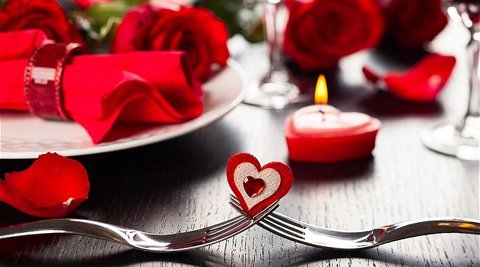 CashKaro.com decided to have a survey including 2000 participants to check how much Indians spend on Valentine’s day. According to this survey, around 40% of people who in the age group of 16-24 years spend an average of Rs 2000 which is nearly Rs 500 more than the average of the whole participants. While the youngsters buy multiple things to impress their partner most of the married people spend Valentine’s day with a romantic candlelit dinner.
This survey had participants from Tier I, II and III cities and most of the people were having age in between 18-30 years. People in relationships on an average spend Rs 1500-3000 for Valentine’s Day gifts. 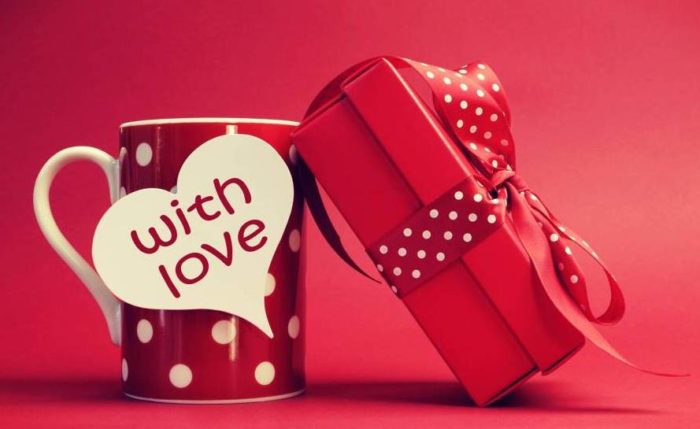 Males prefer to gift flowers, chocolates, jewellery, clothing while females prefer to give customised gifts and fragrances, electronic gadgets to their special ones.
As expected, guys are the ones who spend more money according to the results of this survey. Online websites are the major source of the gifts that Indians buy and they do so because of the attractive offers they get on the websites. Only a small section of people buy offline gifts nowadays.