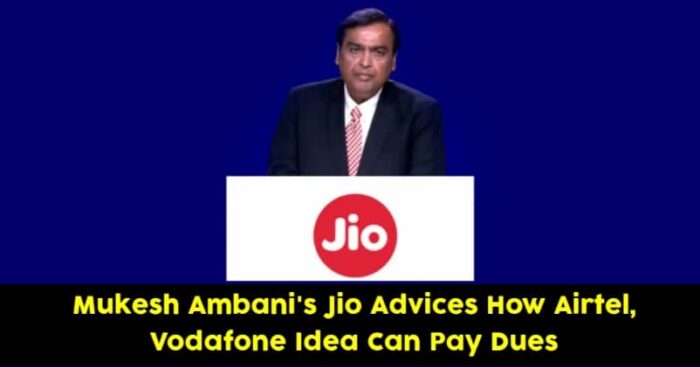 Recently, Indian Supreme Court has ordered Bharti Airtel and Vodafone Idea to pay dues that could be in excess of a cumulative Rs 1.3 lakh crore.

As per Economic Times, The two carriers have less than three months to pay what could add up to more than Rs 80,000 crore in license fees and spectrum usage charges, following the Supreme Court order broadening the definition of adjusted gross revenue to include non-core items.

Bharti Airtel and Vodafone Idea are the companies affected most by the SC order, the latter more so because of its weaker balance sheet with pending license fees and spectrum usage charges dues of Rs 41,000 crore and over Rs 39,000 crore, respectively. 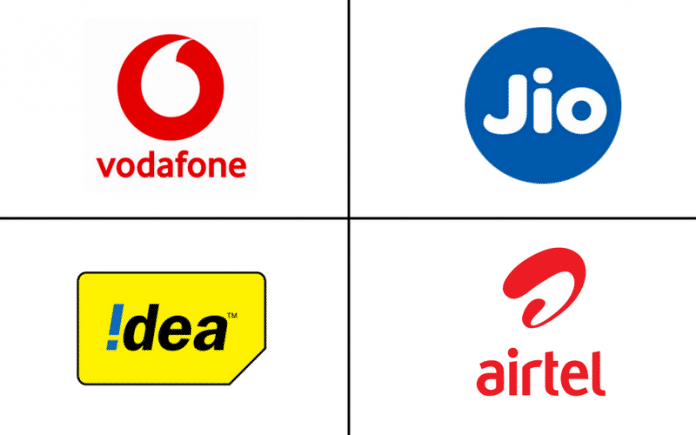 Reliance Jio’s Stand In The Matter

Citing the issue, the government has been in talks to provide financial relief to the two telecom giants.

However, Mukesh Ambani‘s Reliance Jio has been completely opposing this move by the government and has said that the network giants have adequate funds to pay their dues.

On Nov 1, Reliance Jio had issued a statement stating that Bharti Airtel Ltd. can easily raise Rs. 40,000 crore ($5.7 billion) by selling some of its assets or shares, while Vodafone Idea Ltd. has no dearth of resources to pay the government its dues. The letter addressed to the telecom minister comes after a government panel agreed to examine Bharti, controlled by billionaire Sunil Mittal, and Vodafone‘s demand for reducing the spectrum usage levies and the Universal Service Obligation Fund charge.

Reliance separately cited a Supreme Court verdict that held spectrum as a finite resource and its distribution should not be made in a manner that’s detrimental to the public interest.

Reliance also stated that all operators should be mandated to deposit applicable amounts within the three-month time period, as mandated by the court.