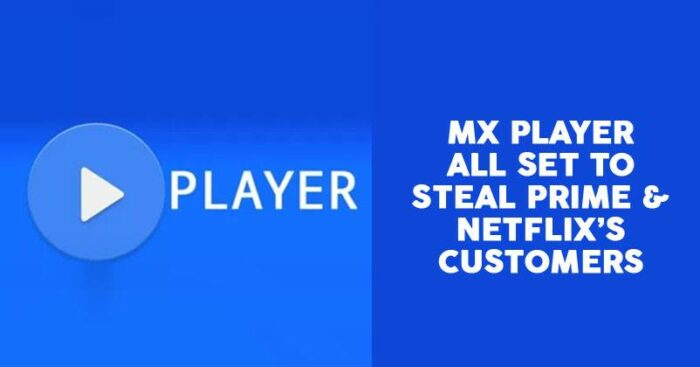 MX Player is a South Korean based company which has been now acquired by Times Internet. Since the player allows the possibility of playing various video formats, the video playing app became extremely popular and very soon. Initially, they hosted content from other OTT players like Arre and Balaji, but now MX Player has joined the OTT bandwagon and released 5 new and original shows.

The shows are ‘AAFAT’, which is about five women breaking stereotypes, ‘Hey Prabhu’ that talks about a man who is a hero on Twitter and zero in real life; ‘ImMature’ (A TVF story) is about the many firsts in life that three teenage boys deal with, ‘Lots of Love’ (Tamil and Telugu) charts the journey of four friends and a trip that changes everything and lastly, ‘Famously Filmfare’ which goes regional this time. 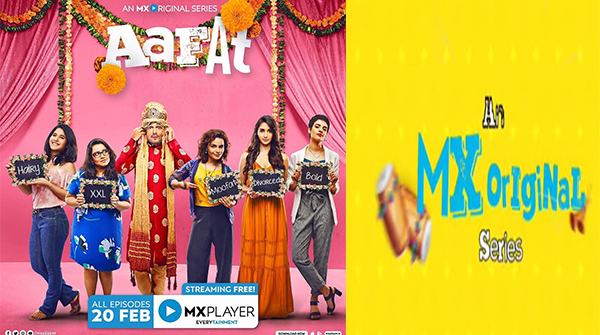 But that’s not all, many other shows are in the pipeline including a historical fiction drama titled ‘Ponniyan Selvan’ directed by Soundarya Rajinikanth and a political thriller called ‘Queen’. The app has also integrated the music app Gaana into its system, which gives a greater experience to the users. They would not need a separate music app to listen to songs. 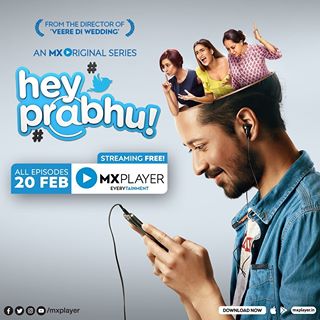 Some fascinating stats about the MX Player are

With 1-lakh hours already on the platform the biggest consumption comes from web-series followed by TV, music, movies, all get consumed quite a bit.

The content has a range of stories catering to different audiences. Romance, drama, comedy satire, biopics, action, there is something for everyone

They have already got over 30 advertisers advertising on their platform with big names like Google, Godrej, Nerolac and lots more.

MX Player is all set to go from five original shows to maybe 12 in the next couple of months.