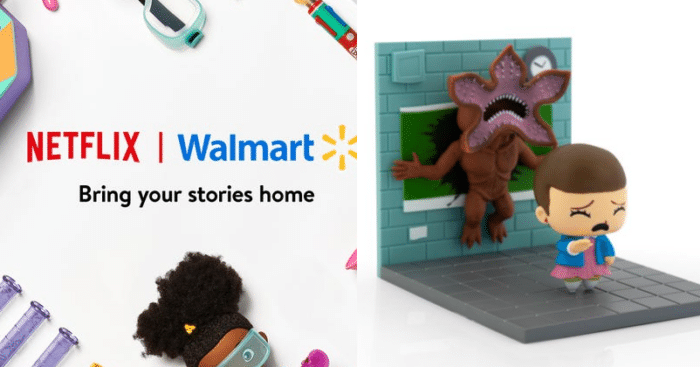 Streaming giant Netflix has been enthralling audiences with quality content and entertaining shows. And now, it has partnered with the world’s biggest retailer Walmart, to sell merchandise of many of its original series, through a dedicated slot called Netflix Hub on the retailer’s website. 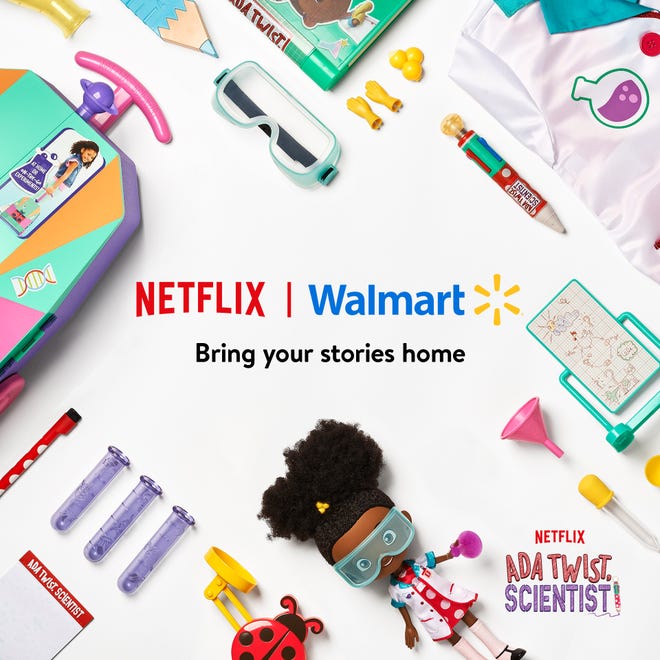 Along with selling branded products there will be an option titled ‘Netflix Fan Select’, where users can vote for new products that they want to have from their favorite shows, and Walmart will bring it to them. Popular series in question include Squid Game, Stranger Things, The Witcher and Nailed It! Along with these, merchandise of children series Coco melon, Waffles+Mochi and Ada Twist, Scientist will also be available. 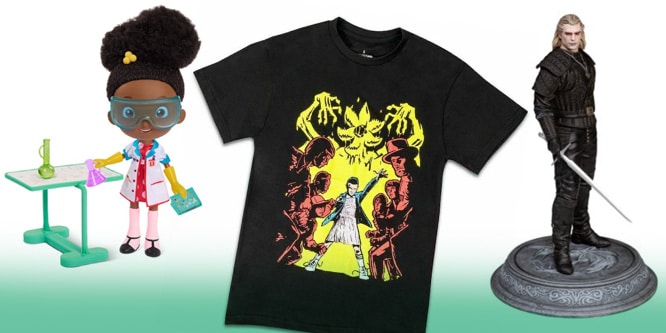 Both the brands are making efforts into making merchandise available in categories like apparel, music, toys and games. Executive Vice President, entertainment, toys and seasonal, Walmart U.S, Jeff Evans, wrote on the company blog, “Through this new partnership, Walmart will not only offer products that bring the imagination of Netflix creators into reality, but Walmart customers and Netflix superfans will also find a new, exciting entertainment destination,” 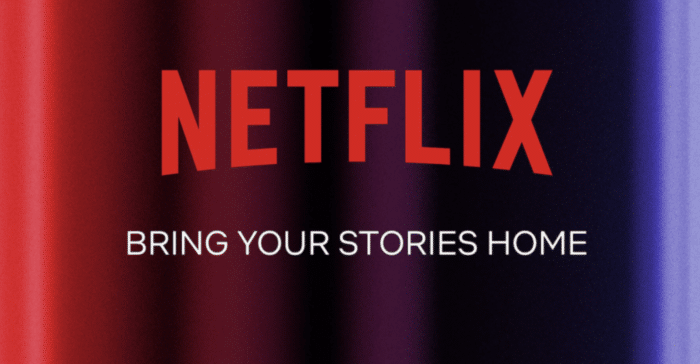 With this partnership, Netflix aims to generate a new income source that will support its core business of streaming video subscription. Though Netflix has already licensed shows and characters for show specific products and sold them at stores like Target and Sephora, it is the first time that a retailer specific hub has been designed for it.

The entire deal comes as a surprising move as, initially, Walmart had plans to compete with Netflix in the digital video subscription business. Selling show-specific merchandise will definitely boost both businesses and this deal is being hailed as a high potential one already.