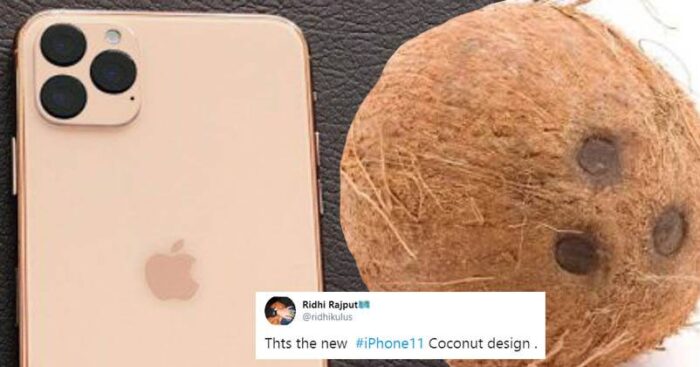 Like always, Apple Event created all across the social media with the new launches. Apple has finally launched iPhone 11 another high budget phone. Known for its extra high prices, the company claims that the new iPhone is cheaper and faster than its predecessors. 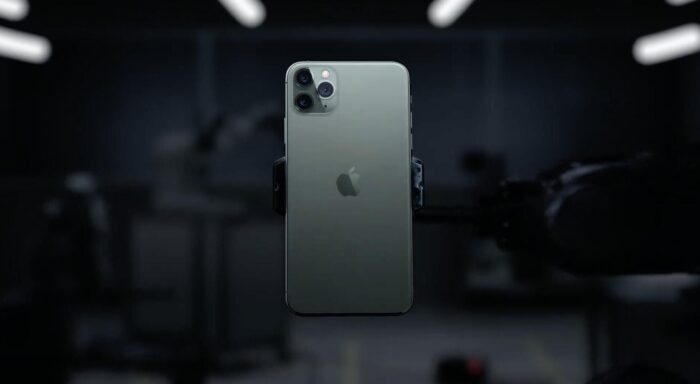 iPhone 11 has instantly managed to grab the attention of netizens but because of wrong reasons. The weird back camera design is getting trolled badly. Its triple camera has been placed in a triangle format which is undoubtedly unique, but definitely weird. 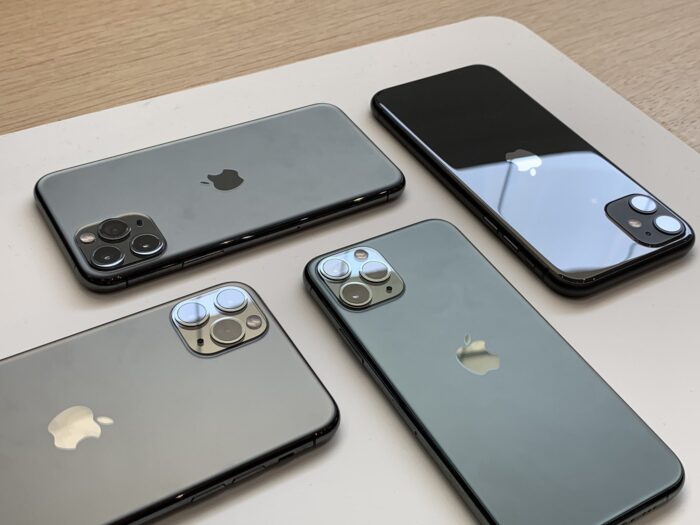 As soon as the phone was launched and its first pictures were uploaded on the internet, people started trolling it for its design. From coconut to a bowling ball, netizens came up with some bizarre comparisons. Here are some of them:

Who thought it was a good idea to make the iPhone camera go through mitosis #AppleEvent #iPhone11 pic.twitter.com/Oq7vsZJL2p

Is this just a coincidence that I wore this dress on the same day as Apple iPhone 11’s launch #iPhone11 pic.twitter.com/k6s4WM4HKq

The #iPhone11 makes me think of Lucas the spider pic.twitter.com/Ip1V1yJWeG

We may call these funny but Apple is certainly getting free online marketing via memes.