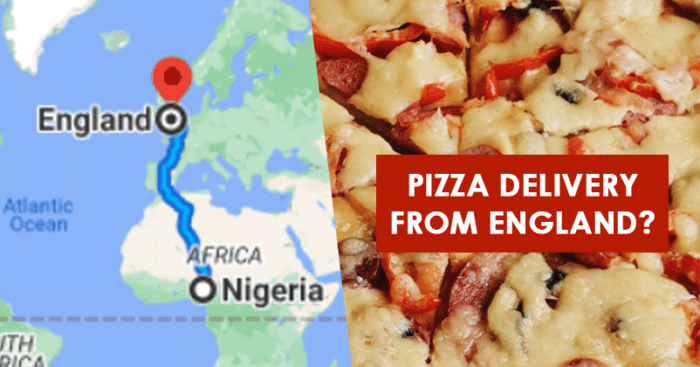 Every country has a bunch of super-rich who know exactly how to be in the limelight. They tend to turn ordinary into extraordinary that catches everyone’s attention.

Something similar happened in Nigeria in 2019. Online food delivery apps have been designed to make it easier for people to order food from anywhere whenever they want.

Enjoying your favorite meal from your favorite restaurant from the comforts of your home is a privilege we all enjoy now. But it seems that rich Nigerians have taken it up a notch.

Audu Ogbeh, the Agriculture Minister of Nigeria, had recently stated that people were ordering pizza from abroad as a status symbol. 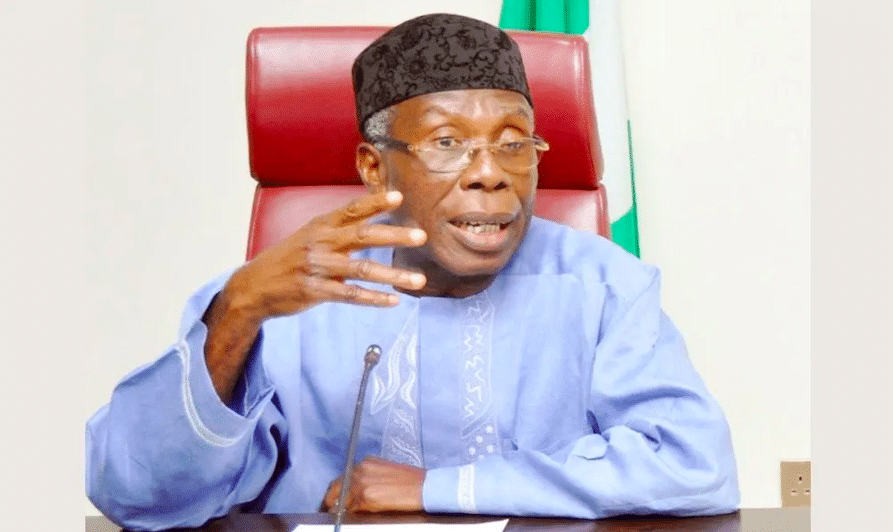 He further stated that people in Nigeria were using British Airways to ‘deliver’ them pizzas from London. The minister had addressed this while talking about how the Nigerian government was trying to curb the importation of goods, which was too high and damaging the country. 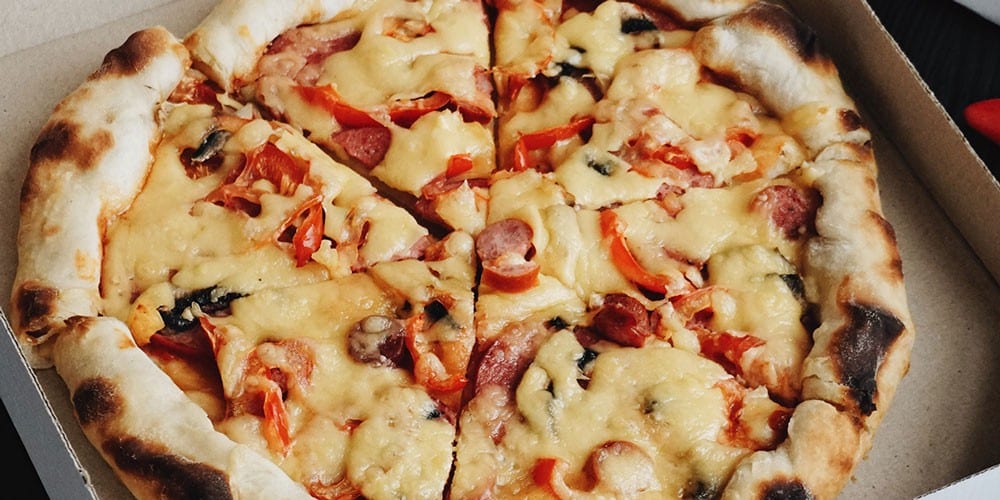 The idea of people ordering pizza 4,000 miles away from London gained a lot of attention on social media where people openly objected to it.

Despite the government’s objection and people’s take on the matter, the rich Nigerians have been buying pizza from the UK. This has become a style symbol that no one is ready to give up.

What is the most extreme thing you have done which made you feel like a crazy rich person? It can’t surely be as insane as buying something as nominal as a pizza from a country thousands of miles away.