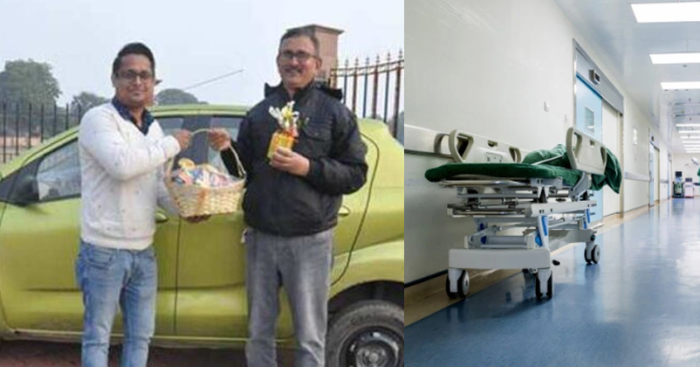 We do not indulge in conversations with Uber or Ola drivers much but recently a case has arisen that will strengthen your trust in them even more.

The Ola driver, Rajesh Kumar crossed lines for a family to help one of their ailing members reach the hospital on time as required, and that too at 2 in the morning. 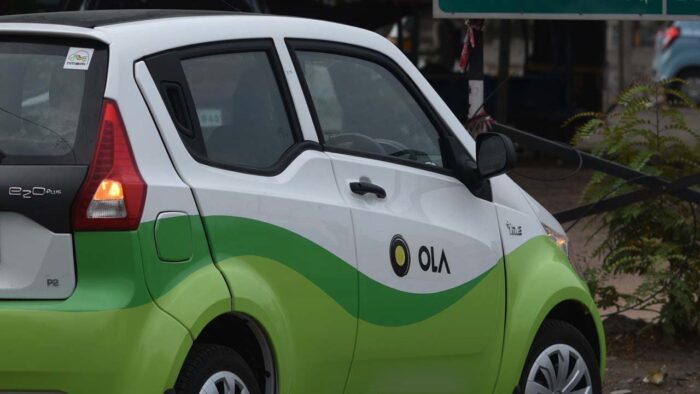 Patna resident Amit Ashu booked a cab from Ola at midnight as his grandmother was struck by uncontrollable chest pain, and was needed to be taken to the hospital immediately. Rajesh, an Ola driver reached the house in lesser time than expected, after knowing the emergency.

He helped in picking the patient and keeping her in the car, as well and kept on trying to calm the family at such a tough time. He showed signs of urgency in the situation and made them reach the hospital on time. 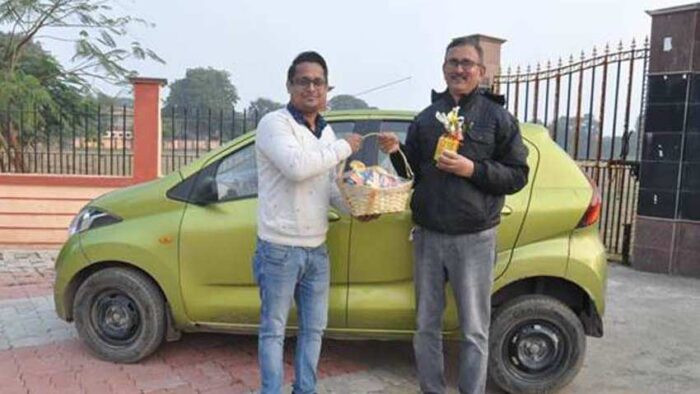 Amit wrote this entire story on his LinkedIn and appreciated the understanding and care of Rajesh.

The cab driver, on asked, mentioned his belief in the readiness and concern at times of need. He also neglected the idea of canceling the rides very openly and said that customers must be taken care of.

Recently, within 3 weeks, around 1,000 PHV drivers have signed up with the application in London which is a big achievement for the company. Moreover, the company has offered the drivers 0% commission earning for the first two months of their joining on the app.

Such incidents are inspirational and teach us that showing humanity does not cost anything. At the time of need, we should all be a support to one another.