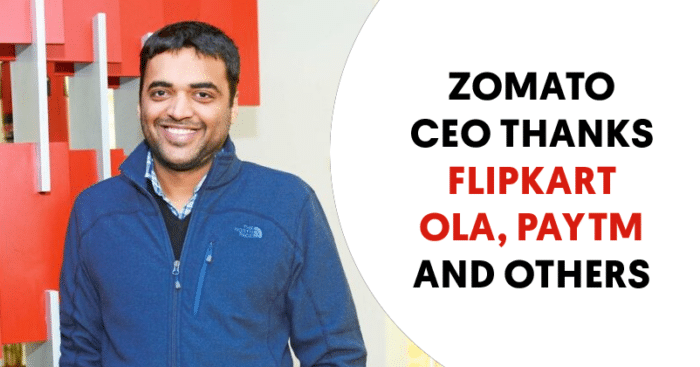 Zomato just had a historical IPO with many investors putting their stakes in the company. CEO Deepinder Goyal wrote out a letter to the stockholders and investors on the very same day the company was listed in the National Stock Exchange (NSE) and Bombay Stock Exchange (BSE). 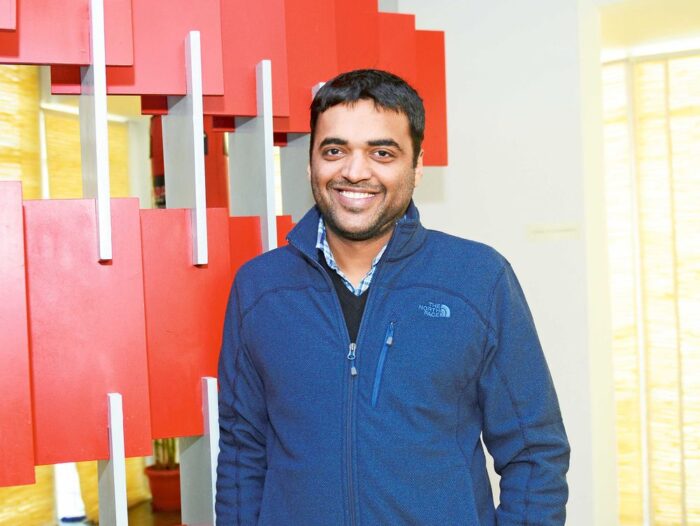 What did Deepinder Goyal Write?

The letter addressed his gratitude to everyone who believed in the company and his efforts to drive its success. In it, Goyal shares that even though the past 10 years have been a rocky journey, solutions to the most critical issues were quickly found. In light of the past decade, the company is going to go all out in the next 10 years and beyond.

Thousands of people have put their trust in Zomato. From colleagues to investors, the company aims at living to the expectations of its people. Lastly, Day Zero begins with this new IPO and none of that would have been possible without companies like Flipkart, OLA, PayTM, and even Uber, who laid the foundation to enable startups to dream big and conquer.

How did Zomato Begin?

From where it started to where it is now, Zomato is one of the few Indian startups that has continuously risen to the top. Earlier known as ‘Foodybae’, Deepinder Goyal and Pankaj Chaddah, two IIT professionals, gave it their all to make food delivery accessible in Tier I, II, and III cities in India. 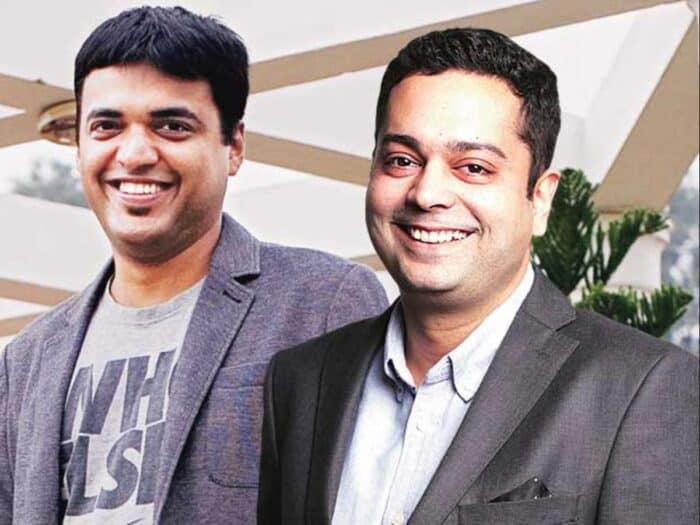 From first-hand funding by InfoEdge, the company was able to raise their first Rs. 60 lakhs in the first year back in 2011. Now, it is an $8 billion industry. Being listed in the stock exchange companies of the country, the company is looking at a post-issue valuation of Rs 64,365 crore at the upper end of the price band which is Rs 72 to Rs 76 per equity share.