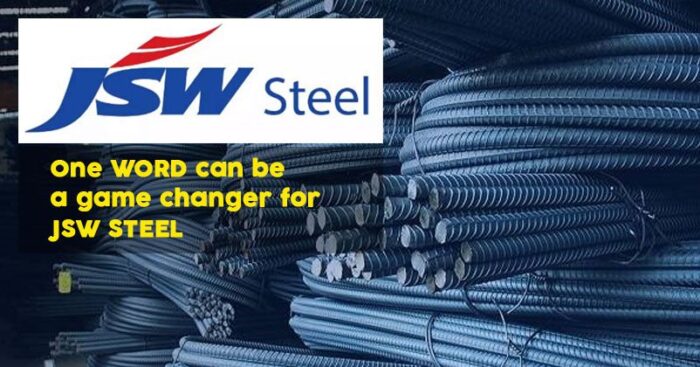 It was a very recent story, how a battle was brewing between state miner NMDC and the Karnataka Government. The debate was about the renewal of the mining lease for the miner with respect to the Donimalai mines. You might be wondering, what is so special about these mines that a state miner went up against the government? 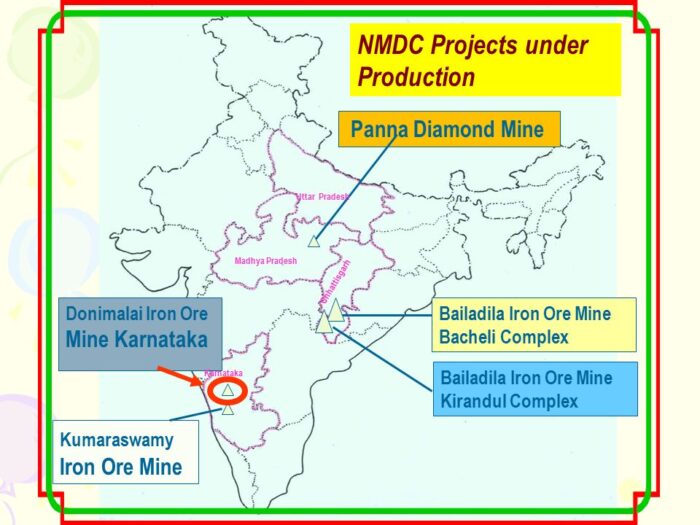 Well, the mine produces 6 million tons of iron every year, solely responsible for 17 percent of NMDC’s total capacity.

So, how did things unfold? 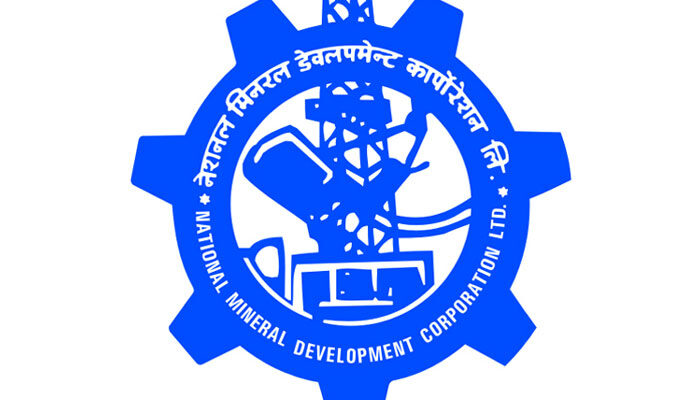 How could the Government do so?

There is this one particular law that governs such cases. The law states that ‘if a public sector undertaking has requested a state government to renew a mining lease, the government ‘may’ do so. This is under the The Mines and Minerals Development and Regulations Act (MMDRA).’

Hence the use of the word ‘may’ allowed the Karnataka Government to change their decision.

The law was recently changed where the word ‘may’ was replaced by ‘shall’. Hence, the Karnataka Government had to allow NMDC to start mining. So, on one hand, NMDC benefitted and the state of Karnataka did too since its ore shortage reduced. Moreover, another major benefiter was the big steel company, JSW steel, which has a plant in Bellary, very close to Donimalai. 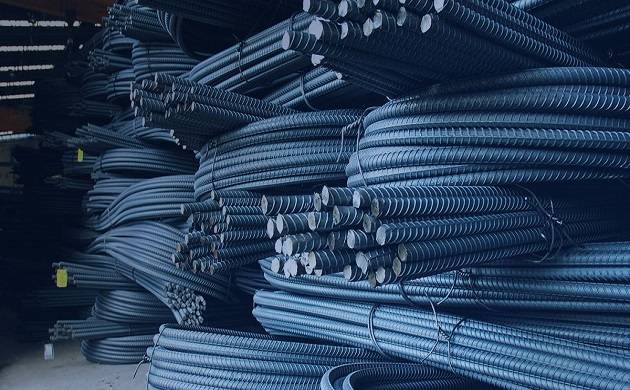 How did JSW Steel benefit?

JSW steel purchased ore from NMDC for its Bellary plant. It was buying around 5 million tonnes of iron ore before NMDC stopped mining in that area. After this, JSW steel had to purchase raw material from other sources which drastically increased its costs by Rs 600 a ton. 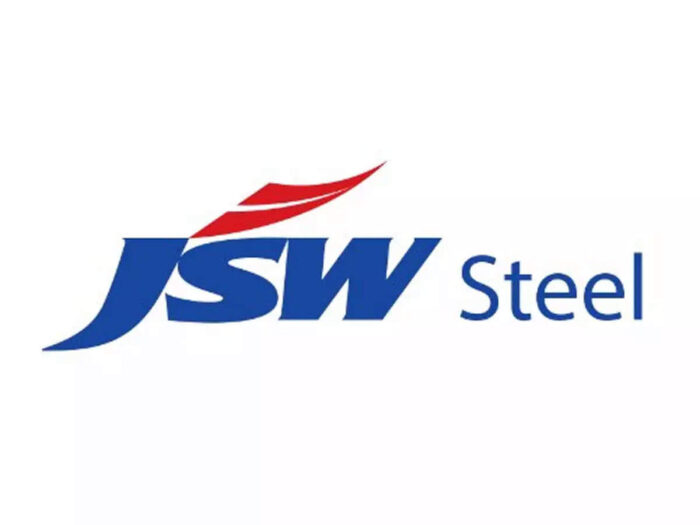 However, all thanks to the current changes made and the renewal of the lease, JSW steel would save around Rs 300 crores if it starts sourcing again from NMDC in Donimalai. After all, all is well that ends well.