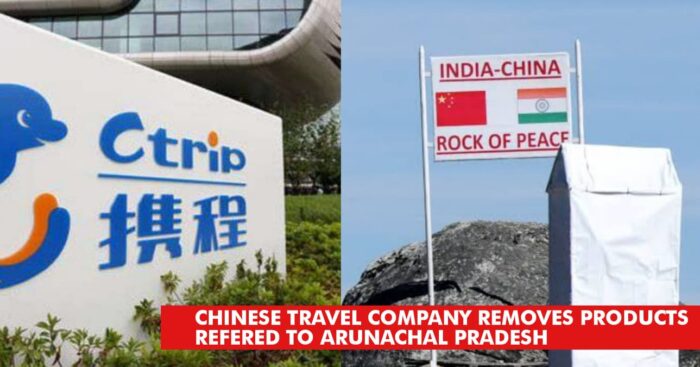 The reason behind these objections is that China claims Arunachal Pradesh as part of southern Tibet and India as we all know India has Arunachal as an integral part of the country. 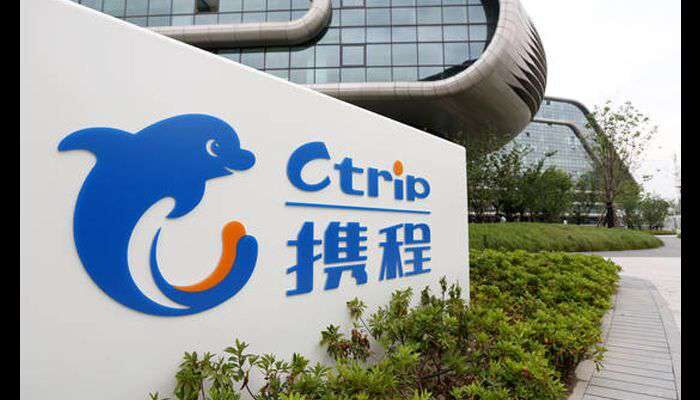 Global Times quoted a statement issued by a Ctrip publicity department saying that the company has “removed the wrong information overnight” after noticing reports.

However, Ctrip did not confirm or deny that the information refers to the depiction of the Sino-India border, the daily’s report said.

“Ctrip has designated the South Tibet region as Indian territory by calling it ‘Arunachal Pradesh’. Is it going to sell the country in such an open fashion,” a netizen named baishuiwentianxia said on Sina Weibo on Wednesday.

Ctrip said it is always determined to safeguard China’s national sovereignty and territorial integrity and will launch a comprehensive investigation to avoid similar issues in the future. 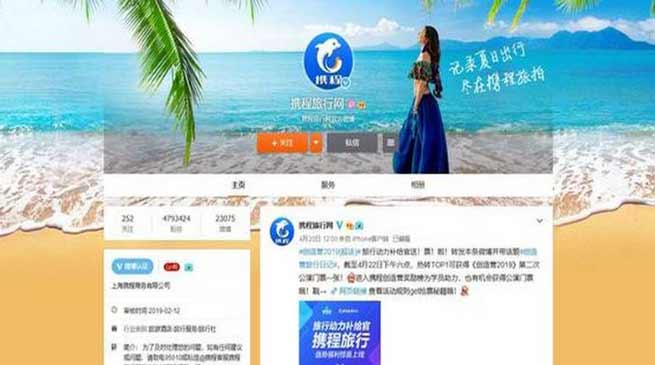 Interestingly, only last month Chinese officials destroyed 3 lakh world maps printed in the country for exports for not showing Arunachal Pradesh and Taiwan as part of China.

Indian and China have so far held 21 rounds of talks to resolve the border dispute which covers 3,488-km-long Line of Actual Control (LAC). China also claims that the estranged island of Taiwan as part of it.