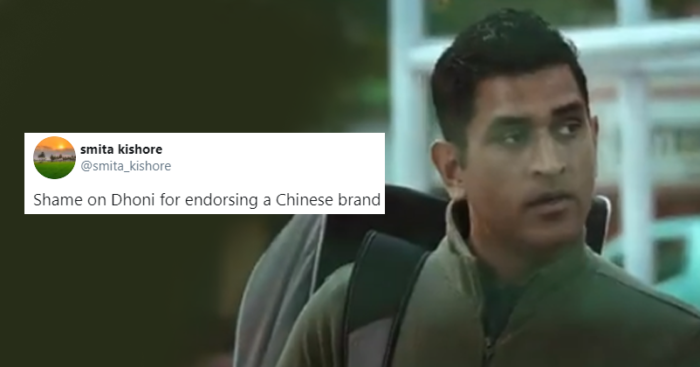 MS Dhoni, former India cricket team captain and that of the IPL team Chennai Super Kings, announced his retirement to the world on August 15th, 2020. Nevertheless, he will be a part of the Indian Premier League this season and has now signed a new deal with OPPO smartphones, days ahead of the IPL games. The last we saw of Captain Cool was in the match India played against New Zealand in 2019. It has been a full year and fans all around the country cannot wait to experience the post COVID match that will be one of the biggest events of this year. 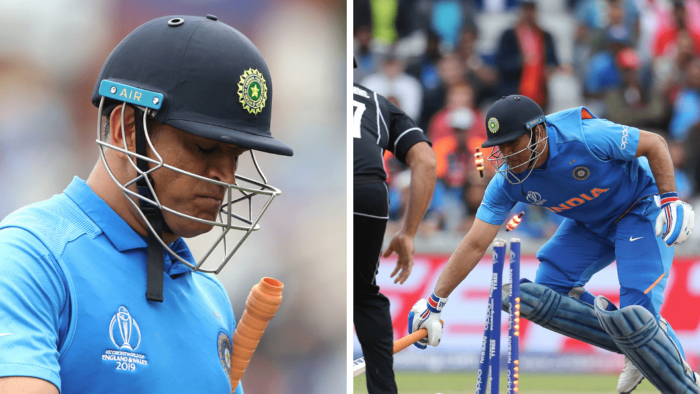 Why has MS Dhoni Signed a Deal with OPPO?

OPPO is known for its stylish and budget-friendly phones. It is a Chinese brand that has made heads turn ever since it came as a key player in the Indian scenario. Oppo has signed Dhoni for their #BeTheInfinite campaign zeroing in on the Captain’s fame and his recent headlines all over the news. No wonder he was the perfect choice to kickstart the campaign as Indians do relate to him, now all the more since no one knows if he will ever play beyond the IPL matches this season. 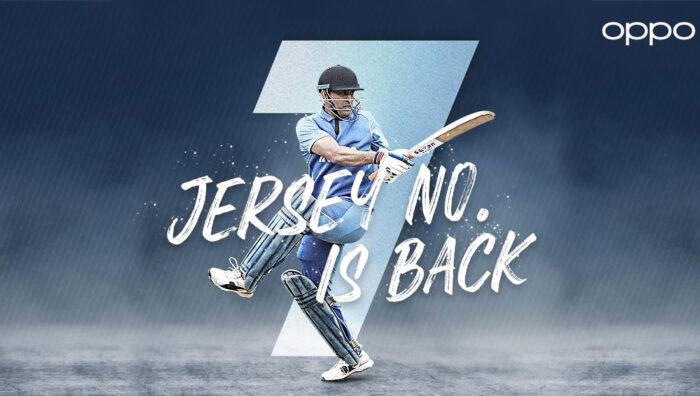 As a revert to this new association, MS Dhoni exclaimed about his excitement of featuring with OPPO mobiles as the campaign pushes people beyond their limits to shine and rule the world. He resonates strongly with the idea and hence thinks this is a cool start for the generation of today.

The man we’ve missed on the cricket field, the Captain Extraordinaire MS Dhoni is here to inspire us to fight all hindrances, get back on our feet and #BeTheInfinite with the new #OPPOReno4Pro. Get ready for the release of this emotional ride on 24th September! pic.twitter.com/TgQ97MpuoY

And the fans? Look how excited everyone is about this new campaign and Dhoni being a part of it!

This is the 1 person for whom I've always watched cricket, now he is back. Undoubtedly my most favorite. #MSDhoni @msdhoni
🏏❤️#BeTheInfinite@oppomobileindia pic.twitter.com/GF5xTgounh

Although some fans were not happy with the former Captain.

Shame on Dhoni for endorsing a Chinese brand !! Lost all respect for him. What's worse is that he pretends to be a fauji. Not one word of condolence for Sushant Singh Rajput who played the role of Dhoni. Paise sab kuchh hai inke liye… Izzat, dharm, desh sab gaye baadh mai !

There will always be two sides of a coin, however, what matters is the love and respect you have for an individual. We all look up to him, and hence admire his decisions and associations.

Dhoni is one of the most favorable cricket players to be associated with at least 44 brands throughout his career, competing strongly with Virat Kohli at a 43. Although his revenue from crickets will substantially go down after the IPL season is over, he continues with his legacy through brand endorsements and his own business investments.

Are you excited to see Dhoni in the IPL this year?