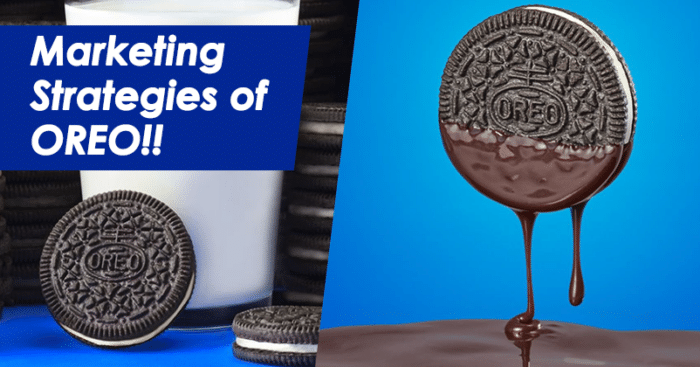 Oreo- the beloved chocolate cookie has a worldwide fanbase. This American cookie brand, though found more than a century ago, is now owned by Mondelez International since 2012. The sandwich cookie is sold in more than 100 countries, with different brand taglines like “Wonderfilled”, “Milk’s favorite cookie” and “Only Oreo”.

Oreo cookies hit Indian markets in 2011 and since then has been a top-selling cookie brand, in spite of it being priced a little on the higher side, commanding a 6% market share in the biscuit segment. Let’s take a look at what it did right.

Now, the flywheel effect occurs when small wins accumulate over time, creating momentum that keeps your business growing. In the same way, Oreo continuously keeps building interest and momentum with new flavors and concepts, to keep itself relevant and in people’s minds. With its core being the cookie with a crème filling, sandwiched between two chocolate biscuit rounds, it keeps innovating with distinct flavors and out-of-the-box ideas.

Also, it is available easily, at airports, supermarkets and even at any local store. With a strong distribution network, the biscuit is difficult to miss. And in 2022, it is going to be available digitally too.

One can also understand the cookie’s popularity, with Android naming its v8.1 ‘Oreo’.

With an impactful social media buzz created by the brand, it is difficult to miss out on it. Oreo always infuses creativity with innovation and it does so even in its marketing attempts. Campaigns like ‘#AtHomeWithOreo’, which was launched during the pandemic, urged people to be playful and savour family moments while staying in a lockdown. Similarly, ‘#MakeWayForPlay’, was launched which involved passing the Oreo wand virtually.

Oreo, attempts to be relevant with different events happening in the world. For example, for the Tokyo Olympics, the brand launched a new flavour in honour of Team USA.

The brand keeps all of its content relatable and authentic. It infuses humour and everyday life reality in its campaigns.


Consumers relate the brand with its twist, lick and dunk concept. Also, the distinguished packing in terms of design also helps the consumer in identifying the brand easily.