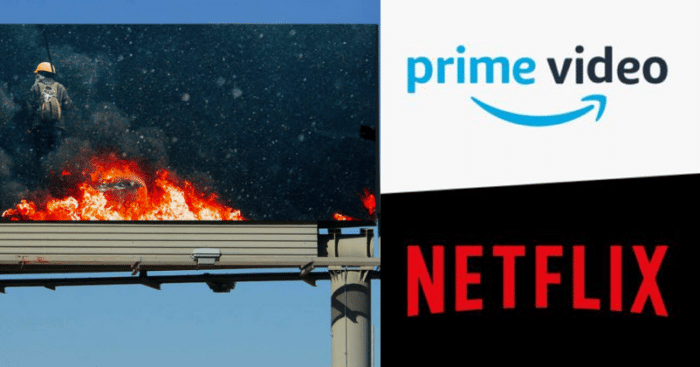 The month of July is set to see multiple movie releases, albeit all on OTT Platforms. With theatres still being kept shut owing to the pandemic, OTT Platforms are seeing much more movie releases than expected. This month will be witnessing the most number of releases being launched on OTT platforms. 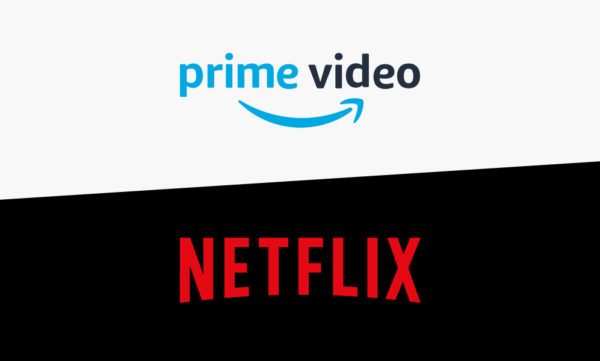 The month of July started off with the Tapsee Pannu-starrer, ‘Haseen Dillruba’ on July 2nd which was released on Netflix. On the same day, ‘The Tomorrow War’, the sci-fi action flick starring Chris Pratt also premiered on Amazon Prime Video. Scarlett Johansson’s ‘Black Widow’ is set to launch on Disney+ Hotstar on July 9. Farhan Akhtar’s ‘Toofan’ will be releasing on July 16. Akshay Kumar’s ‘Bellbottom’ on July 27, after much anticipation of getting a theatrical release, is set to launch on OTT owing to the Maharashtra Government’s decision to uphold Level 3 lockdown restrictions and not open theatres and multiplexes. However, Alia Bhatt’s ‘Gangubai Kathiawadi’ is still expecting a theatrical release on July 30. 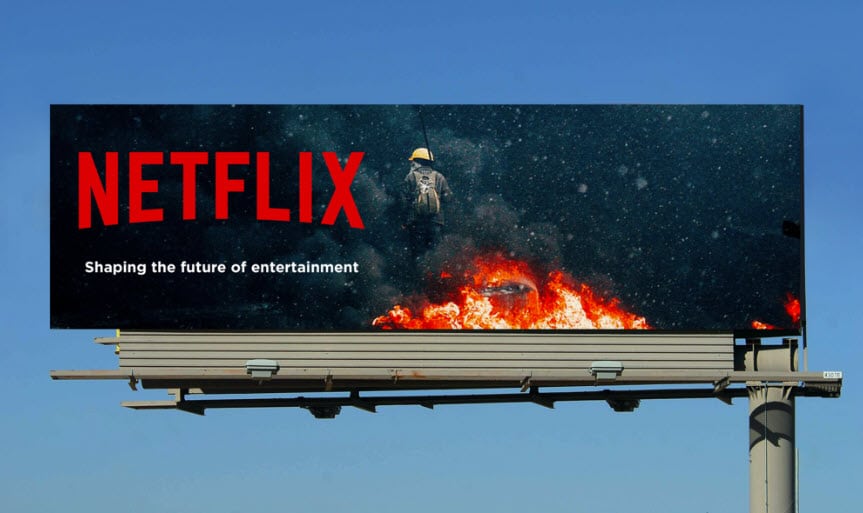 Outdoor advertisements definitely saw a drop with the nationwide lockdowns being imposed. However, owing to multiple film releases in the coming month, OTT Platforms such as Netflix and Amazon Prime Video are now venturing out into Print and OOH Advertising in order to create brand awareness and attract more and more consumers. The public is now moving out and about and as a result, outdoor advertising seems a lot more feasible now in order to create brand awareness. Movie promotions are also seeing witty and engaging campaigns online with movie marketing specifically evolving as a domain. Recent releases such as ‘Haseen Dillruba’ saw a print media campaign while ‘The Tomorrow War’ attracted viewers through an OOH campaign in Mumbai. Netflix also created a global fan event, ‘The Konga’s Kootam’ to promote Dhanush-starrer ‘Jagame Thandhiram’ in the New York Times Square to stir interest amongst the masses. 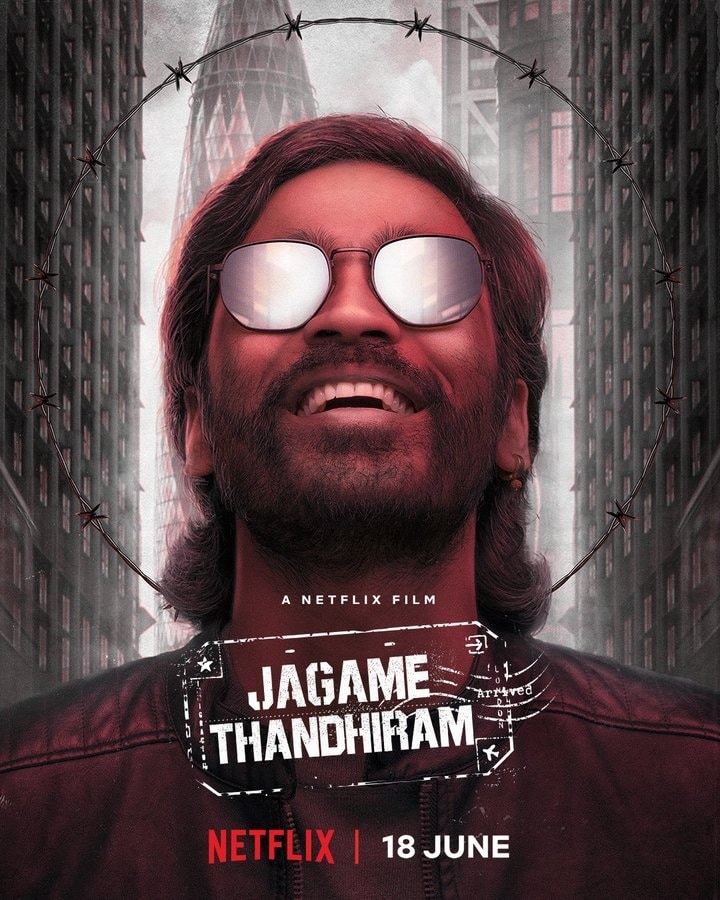 It’s safe to say that brands that typically create awareness and promote themselves via digital marketing and advertising are now venturing out into Print and OOH advertising. It proves to be a positive sign for the media and entertainment industry as its return will observe greater coverage and pave a concrete path towards reaching out to a much larger audience.