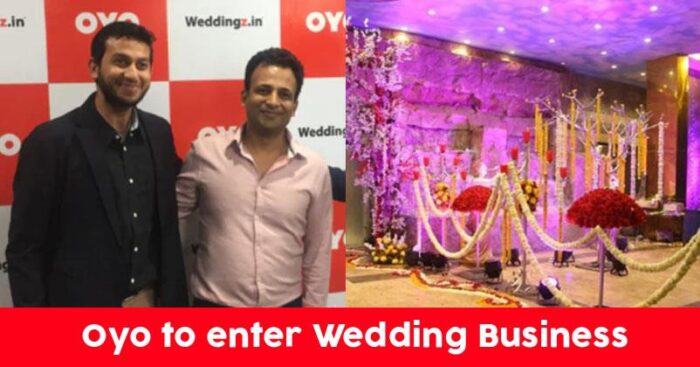 Wedding season is just around the corner & guess who has decided to make most of this opportunity… None other than the ‘Oyo Rooms‘. Yes, months after acquiring Weddingz.in, OYO is set to foray into the wedding planning business with a chain of offline stores.

The stores, some of which will sell wedding products while others will be experiential in nature to help customers simulate wedding scenarios, will mark the Softbank-backed company’s foray into the offline retail space. 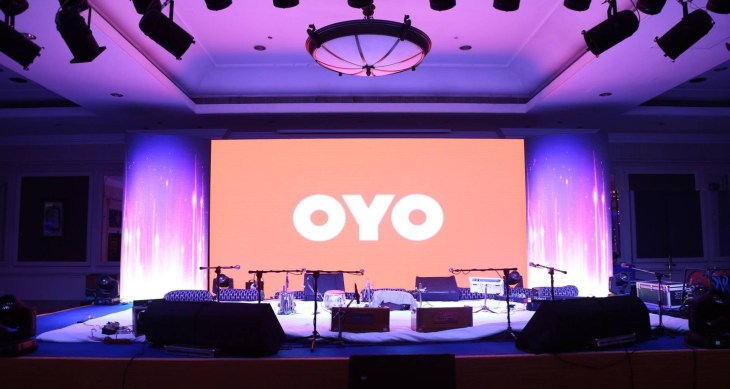 The stores planned for metros will be different from the ones that will be located in smaller towns, sources said.

This will help Oyo monetize a large number of its properties that can be used as banquet and wedding halls by creating a 360-degree ecosystem related to weddings.

Oyo had absorbed 200 employees of the Mumbai-based startup as part of the cash-and-stock deal. When contacted, Sandeep Lodha, CEO of Weddingz.in told TOI that the startup witnessed a 480% growth in revenue and a 636% growth in bookings since its acquisition by Oyo in August 2018. 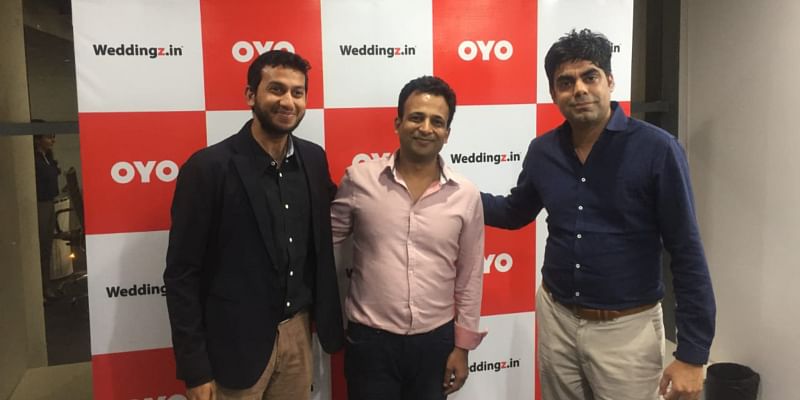 But there will be worries that Oyo might be spreading itself too thin. Apart from its numerous Indian businesses, it’s also expanding aggressively abroad — it has more hotel rooms in China than it does in India, and is setting up a hotel a day in the US.

This is pretty breathtaking growth for a company that started off just 5 years ago as a hotel aggregator. But growth doesn’t come free. Oyo lost a whopping Rs. 360 crore in the last year.

However, the 100% cash & stock deal to acquire Weddingz.in may open up a new profitable avenue for the SoftBank-backed OYO.

Weddings are a $50 billion industry in India and Oyo just cannot let the opportunity pass by.