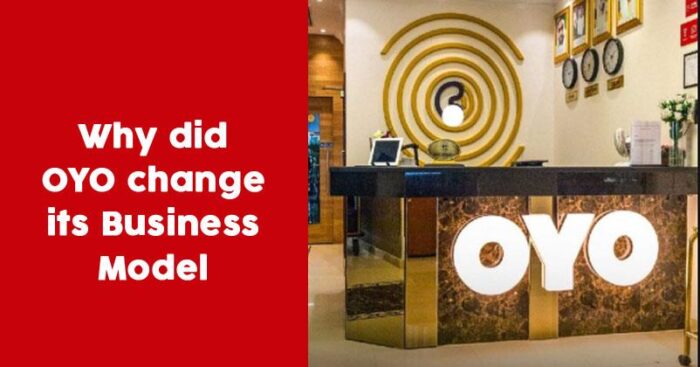 Founded in 2013, by Ritesh Agarwal, OYO Rooms was one of its kind during its emergence, for booking budget lodges. Booking hotel rooms, guest house rooms, etc. has been one of the prime services of Oyo rooms. 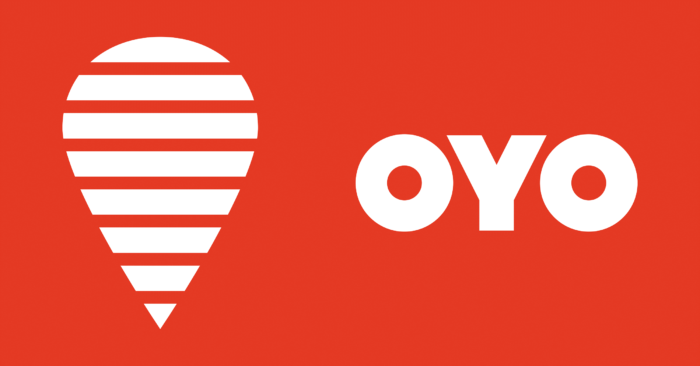 In an ideal situation, OYO would have sold the rooms at a slightly higher cost. But since it was a new company, to build a customer base, it gave discounts to the public and sold it at even a lower cost.

Why did they change the business model?

Due to the schemes that OYO invented to cut down the rates, malpractices of the hotel owners increased. Suppose if the hotel owner sells 10 rooms to OYO at Rs. 2000 per room, OYO applied schemes and made the room available on their site for Rs. 1500. So, now the hotel owners booked 5 rooms at Rs. 1500 again and sold them to the normal customers at Rs. 2000 once again.

And when OYO noticed these activities, it resorted to brand new business model with bang on strategies and error-free execution.

In the new business model, OYO takes care of the entire hotel as a Franchise Model. But the condition is, the hotel owners will have to handover the overall operations of the hotel to OYO, that would be enlisted under OYO rooms, and charge a commission on the revenue of about 20 to 25 percent, which depends on the contract. 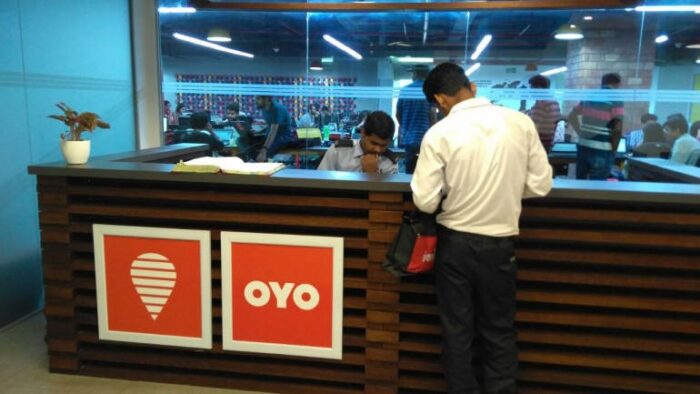 The standard of the operations of each hotel is maintained by OYO Rooms itself. OYO has categorized the rooms basically in 4 categories according to standards, and if the hotel is not meeting the expectation, OYO takes care of their upgradation.

So, basically the entire hotel is managed by OYO rooms, from manager to staffs and facilities, and the owner is free of all the maintenance for its hotel. They just have to refer around 20 to 25 percent commission to OYO Rooms.

Advantages of this new model

1. As OYO is totally a technology-driven company, it has all the solutions for hotel management, due to which the company gets benefitted.
2. This model has simplified the categories of rooms in the entire hotel industry for the customers, due to which the customers do not have any problems in choosing the hotels.
3. The available inventory of OYO has increased because of the change in the business model.

OYO has become the largest Franchise in the hotel chain, surpassing big shot brands like Taj and Oberoi, in all of South Asia.