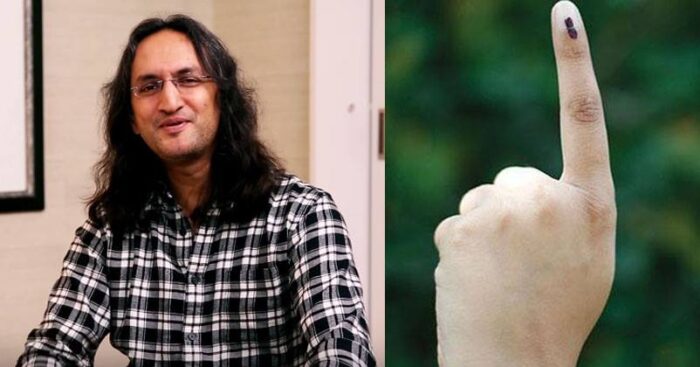 Internationally acclaimed stand-up comedian Papa CJ has launched a pro-voting campaign through a series of witty and impactful videos urging people to vote. The campaign has been co-conceptualized by Papa CJ & White Rivers Media.

With the election season right at our doorsteps, it’s about time all of us get out there to cast our votes and own those ink marked nails. The hard truth is that inspite of being taught from early on about our right and privilege to vote and about how each vote matters, most of us don’t realise the seriousness of it! The Election Commission’s data about the turnout figure of less than 60% in Bengaluru on Thursday goes to emphasise the graveness of the situation. 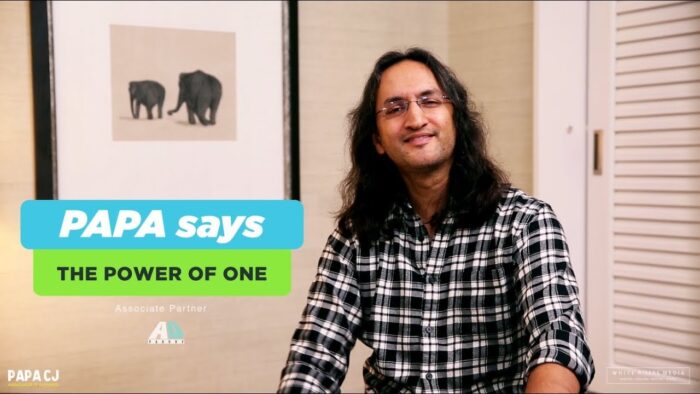 ‘It is important to make people realise the seriousness and yet we wanted to keep it light-hearted and witty. So, we set about creating a completely non-political campaign with some humourous content coupled with eye-opening facts’, said Papa CJ as he launched a series of short videos urging people to go out and vote! In his signature observational humour style, Papa CJ drew parallels with everyday real-life situations.

With this campaign, he aims to reach out to each and every voter, across the nation. While every individual voter might feel that a single vote does not make any difference, the balance tilts when this becomes a national attitude and lakhs, perhaps crores of votes are not cast.

This campaign has been co-conceptualized by Papa CJ & White Rivers Media in association with Ad Parody.

This is the world’s largest festival of democracy & who could be a better spokesperson than the global face of Indian stand-up comedy. With this election campaign, we intend to reach out to the Indian internet & smartphone audience in the form of the content they consume, i.e. comedy. The videos showcase interesting insights & eye-popping numbers. This is one of the first moment marketing campaigns we have co-conceptualized with Papa CJ, & we are thrilled with the response.’

You can watch the complete videos below:

The Power of One:

How to Earn Respect: