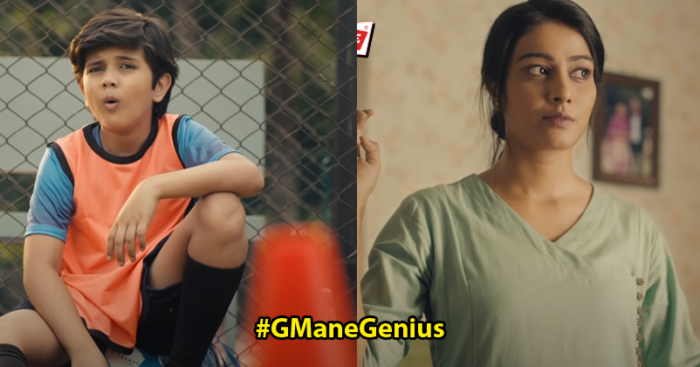 Considering the importance of the development of emotional intelligence in children, Parle Products, India’s leading biscuits and confectionery manufacturer, has launched the next leg of #GManeGenius campaign with three advertisements. All the films are inspired by the heartfelt life-message: “Jo auronkikhushimein, payeapnikhushi”, wherein Parle-G forms an integral part of the narrative. The objective of the campaign is to invoke conversations among the audience about genius beyond cognitive intelligence.

Parle-G as a brand has always been an advocate of believing in good deeds. Staying true to these emotions, Parle-G has stood up as a relief during any natural calamities to aid starving people and maintain low pricing of the product. This is also in line with the distributed 3 crores packs of Parle-G biscuit to the poor and needy earlier in 2020, that inspired the brand to contribute more towards a humble and caring narrative. This campaign brings out the persona of the brand and awareness to these timeless values about finding happiness by helping others.

The TVCs have been conceptualized to highlight emotional intelligence in children; who are selfless and believe in goodness, happiness and wellbeing of others. It is an initiative from Parle Products recognizing the importance of self-awareness to understand the surrounding with greater empathy. Each film is a depiction of courage and generosity, and how parents are looking to ensure their children learn these core values early in their life.

Commenting on the campaign, Mayank Shah, Sr. Category Head, Parle Products, said, “We are excited to launch such a valuable campaign which is close to our beliefs for the Parle-G biscuits brand. The message – “In the joy of others, lies our own”, is the overall theme of the ads that showcases qualities like empathy and kindness, which is much-needed in the world that we live in today.

Emotional intelligence is not talked about or recognized in our early years that strengthens our character with self and social awareness. There is a need to walk that extra mile to support and make people happy. I hope that these films inspire and connect with our loyal customers and their strong association with Parle-G.”

Vinod Kunj, Managing Director at Thought Blurb Advt. Ltd. agency is the mind behind the newly launched TVCs. According to him, “For close to a century, Parle-G has been a part of the fabric of India and is a symbol of goodness for its people. It has straddled the platform of smartness and intelligence of children while owning the space of the genius of childhood.

In the age of ‘self’, anxiety and self-preservation, little kids are naturally endowed with a deep sense of empathy but the environment of today kills that natural gift. We wanted to shine a light on this amazing ability kids have to make a difference, to touch our hearts and open our eyes to the people around us.

We knew we had an extraordinary opportunity to send a strong message to a generation of children trying to make sense of the world around them. The films bring out the sensitivity of children and how alive and alert they are to their surroundings. The protagonist in every film rises up to the occasion and comes up with intelligent solutions for their family, friends and community. This is true genius: To be able to make a difference to the world we live in.” 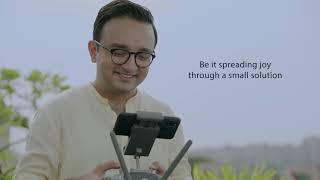 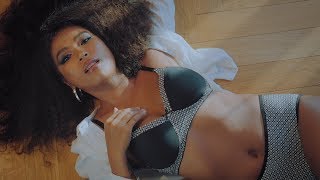 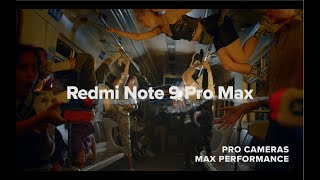 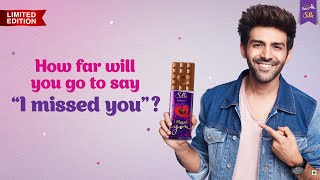