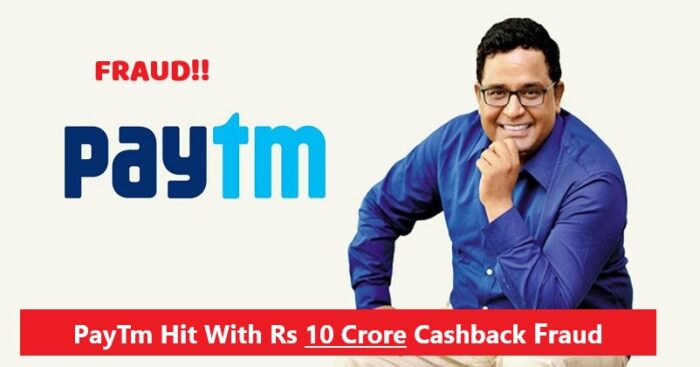 Another brand, another fraud and yet another story!

Paytm has unearthed an over Rs 10 crore fraud following a probe into a large percentage of cashbacks earned by small merchants, and de-listed hundreds of sellers apart from sacking many employees, its head Vijay Shekhar Sharma said Tuesday. Regarding the feasibility of the businesses providing freebies, Sharma said the cash back model is sustainable.

“After Diwali, what my team saw was that there were some small sellers who were getting large percentage of the cashbacks and I we as a team asked our auditors to do a deeper audit,” Sharma told the reporters. 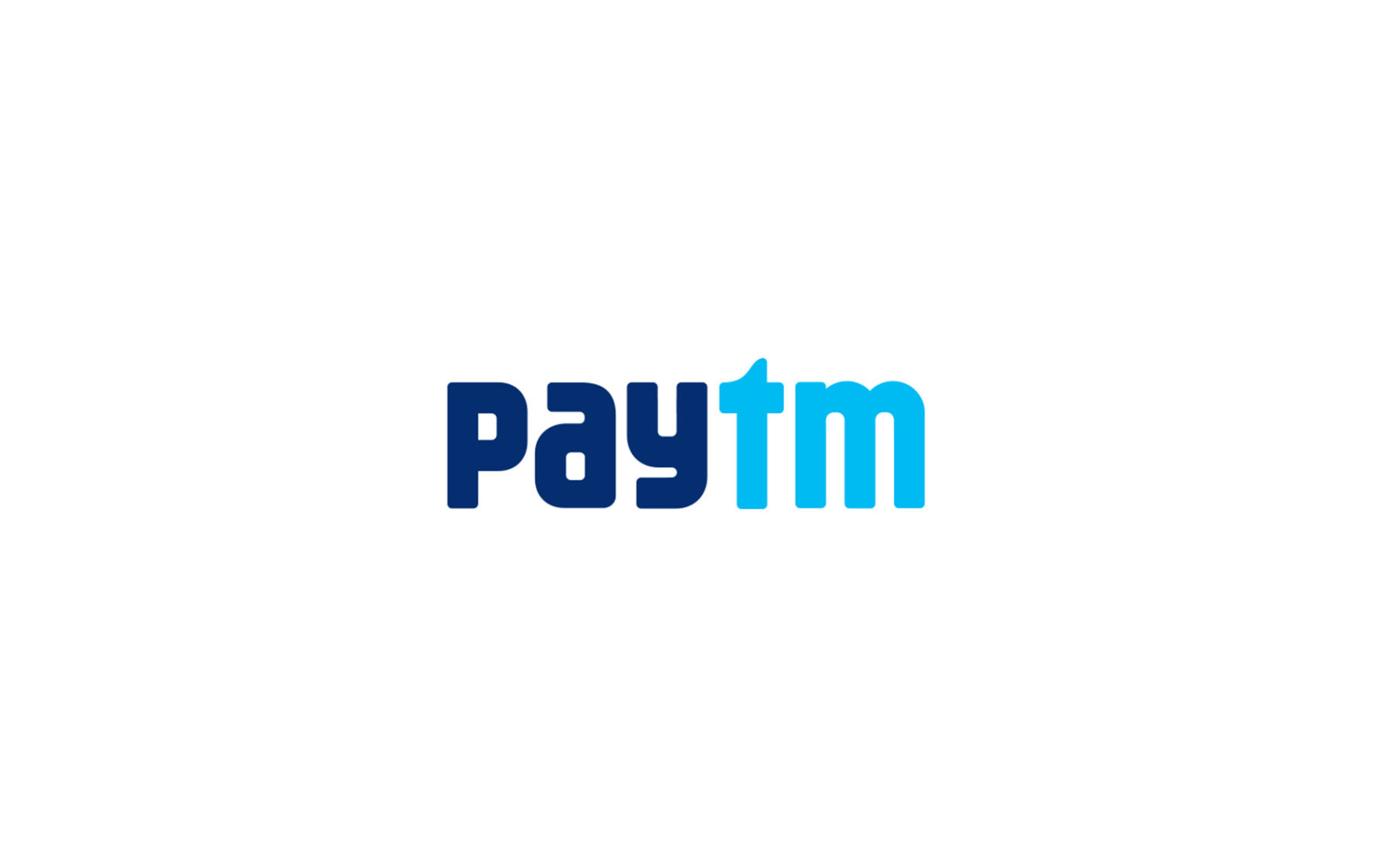 The company, which reportedly engaged consultancy firm EY to conduct the audit, found out that some sellers were colluding with junior employees to earn the cashbacks, he added.

The amount is estimated to be in double digits and to be precise is Rs.10 crores. The company has already initiated strict actions against the defaulters which includes de-listing hundreds of sellers to ensure there are only brand sellers on the platform and tens of employees who have also been sacked. While the number of sellers would reduce, such stringent actions will ensure “better ecosystem” for the consumers, Sharma said.

Some employees of the Alibaba backed company allegedly worked with third-party vendors and created fake orders to siphon off cashback offers, according to reports. When asked about the feasibility of the cash back model Sharma said the business is “sustainable” but profitability may be some time away as it is spending more on on-boarding users and merchants currently. “Paytm is actually net concluding positive, net of cashback, marketing promotions operating costs,” he said, adding that it would not be profitable till its user base reaches 500 million from 300 million and merchant base swells to 40 million from the current 12 million.

Sharma also said a platform like Paytm earns both through the merchant discount rate paid for processing transactions and may get up to 15 per cent of the cover charge when a transaction like movie ticket sale happens, making it comfortable to offer the cashbacks. Meanwhile, in what can be seen as a turnaround in his position, Sharma said players like Facebook-controlled WhatsApp are welcome on the payments landscape. Sharma said his earlier opposition was when companies were not willing to comply with the Indian laws.

Similarly, on the e-commerce front, where its larger rivals Amazon and Flipkart have been complaining about a shift in laws which makes their position difficult, Sharma said any non-compliant entity should not have it easy. “Law of the land remains fixed, people were escaping these. They were asked to stringently follow. They should have had known,” he said. He hinted that the company is not on the lookout for any fresh capital when asked about valuations for the next round of funding, and added that it continues to carry a war chest of money necessary for two years of growth.