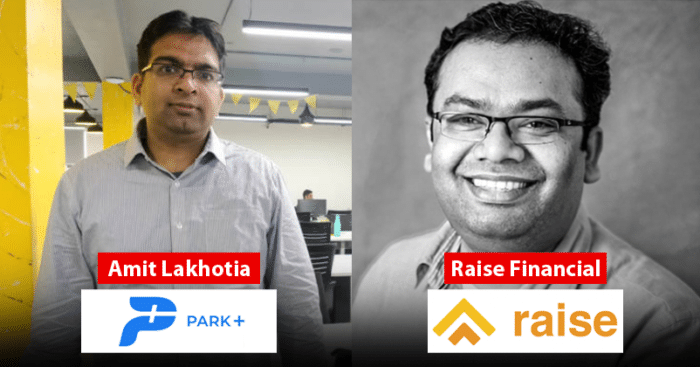 The success of a company can be mapped by the job satisfaction of its employees. If the staff feels happy and is able to grow within the firm, the company automatically gains from it. Moreover, a healthy work environment in an enterprise gives way to more prospective entrepreneurs.

These employees of the company who become future entrepreneurs form a ‘mafia’. Don’t be surprised, here a ‘Mafia’ is not referred to as an illegal organization. It is rather a very real term for ex-employees of a certain company forming various successful startups of their own.

The biggest mafia in the corporate world is undoubtedly the ‘PayPal Mafia’. Tesla, Inc., LinkedIn, SpaceX, YouTube, Uber, Airbnb, Yelp were all founded by the senior executives of PayPal.

Now, many Paytm ex-employees are also forming their own mafia. While the company is only months away from its IPO, there is so much happening with the firm and its employees as well. As per reports, nearly 30 senior executives have exited the company to commence a startup of their own.

Here are some of the startups founded by ex-Paytm employees.

SimSim was founded by Amit Bagaria, Saurabh Vashishtha, and Kunal Suri in 2018. While Kunal Suri was the managing director of Foodpanda India earlier, both Bagaria and Vashishtha former senior executives at Paytm. 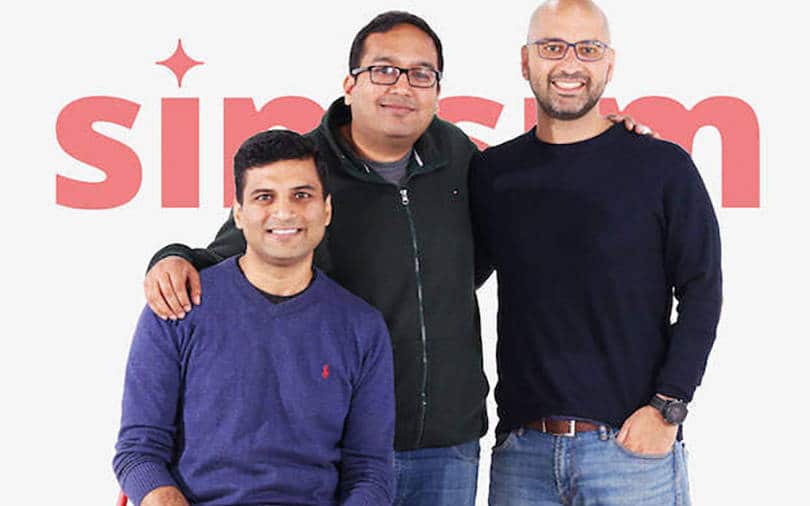 It is a Made-in India social commerce startup with over one million users. 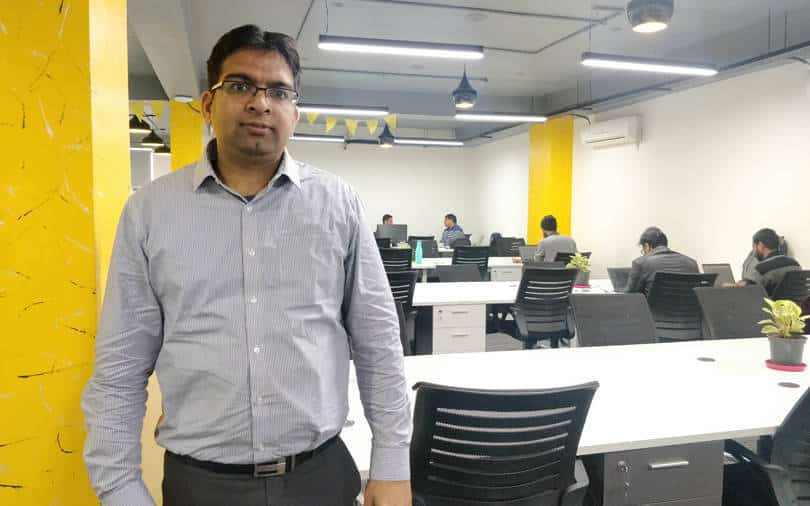 Park+ is a smart parking solutions brand founded by Amit Lakhotia in 2019. Prior to this, Anit was the vice president of payments at Paytm 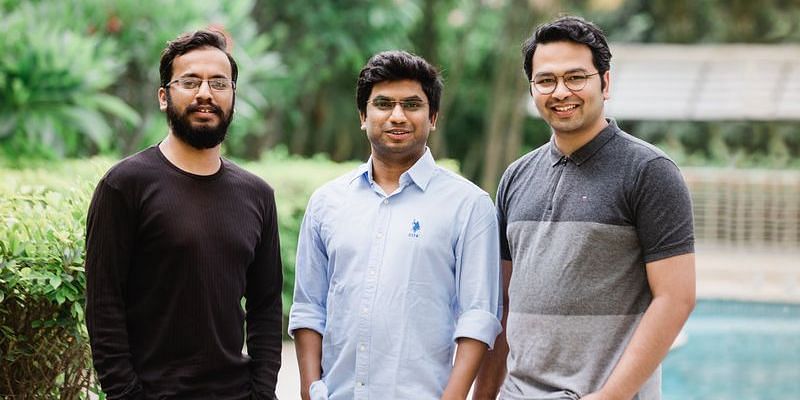 Pocket FM was launched in September 2018 by Rohan Nayak, Nishanth Srinivas, and Prateek Dixit. Out of the three, Rohan Nayak is an ex-Paytm employee. 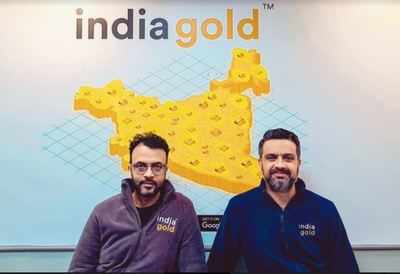 Deepak Abbot and Nitin Misra, who were among the senior executives in Paytm, co-founded ‘indiagold‘ that provides instant gold loans and secure gold locker services across Delhi NCR. 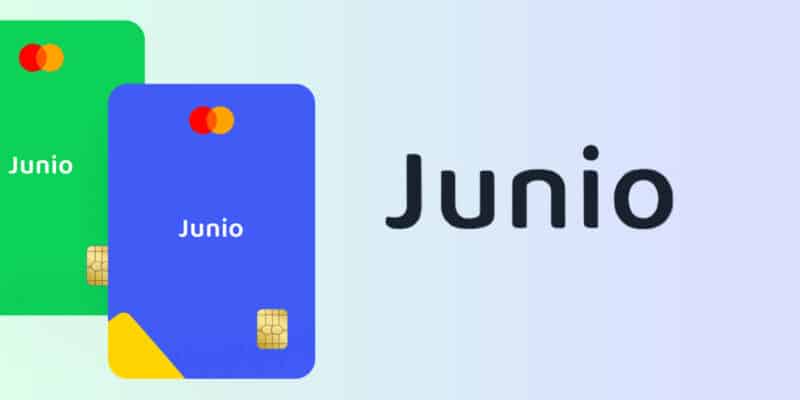 Shankar and Ankit Gera, former Assistant Vice-President and head of growth co-founded Junio in 2020. Junio is a unique concept of a digital pocket money app for children in their pre-teens and teens. 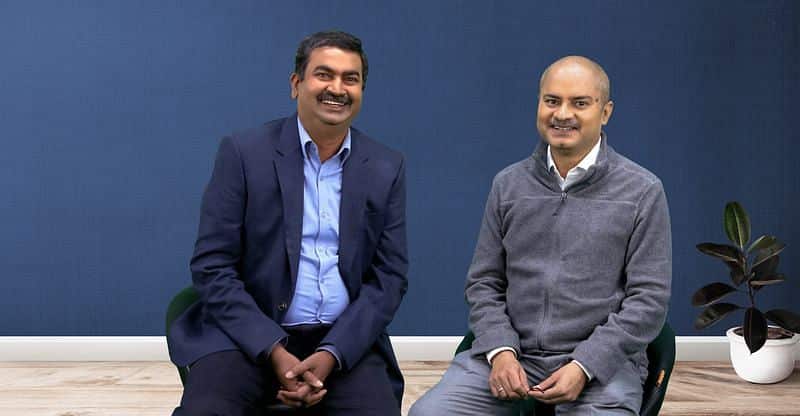 Unnati is a fintech-powered agritech startup founded in 2019. Amit Sinha & Ashok prasad, who co-founded the startup, are Paytm’s ex-employees. 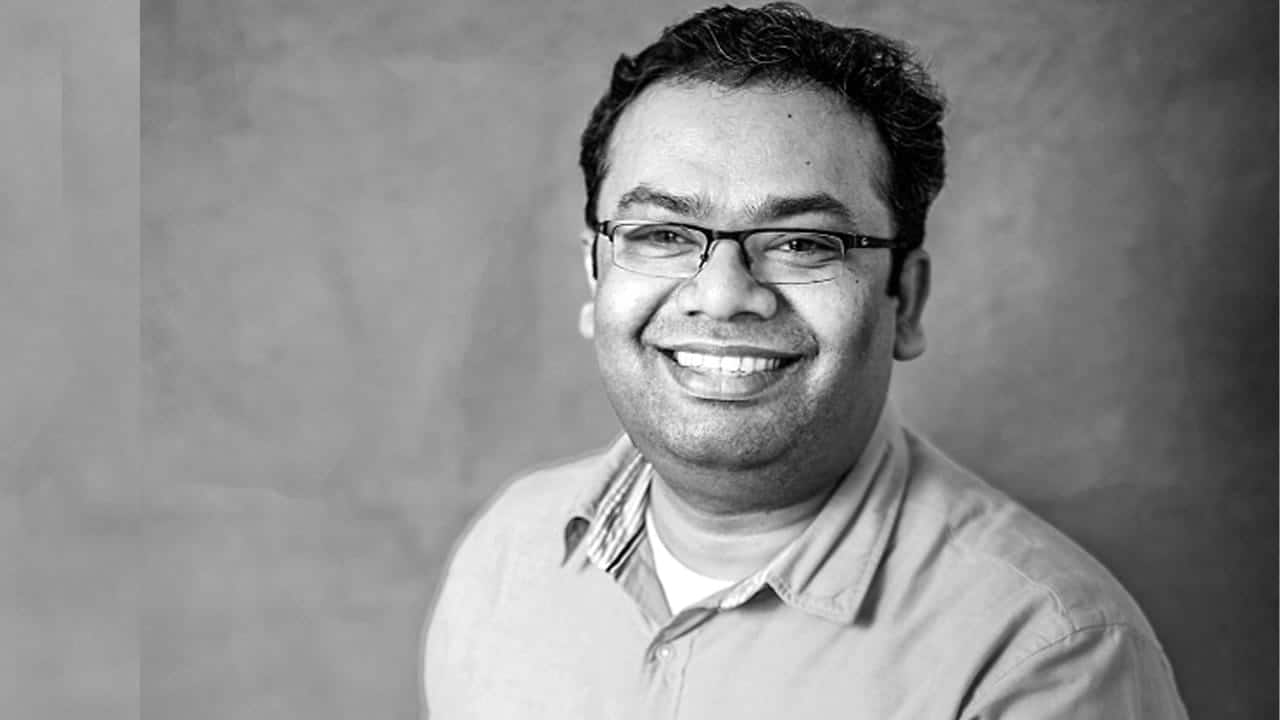 Soon to be launched, Raise Financial, will specialize as a money management platform for financially aware customers with a diverse set wealth portfolio. The app is founded by former Paytm Money CEO Pravin Jadhav. 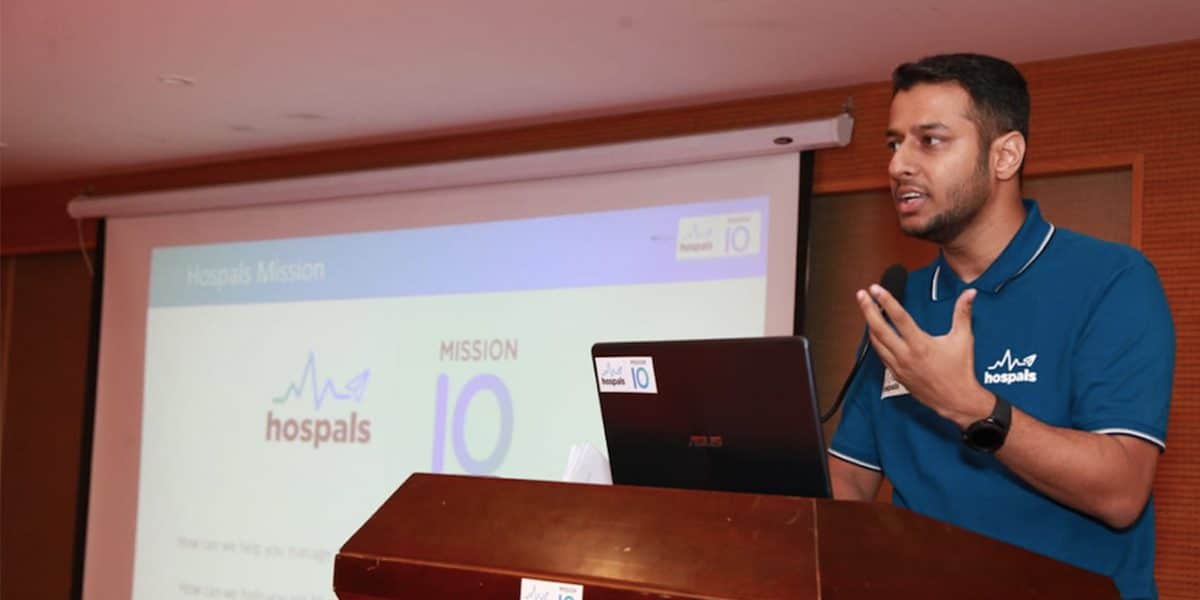 Hospals is a one-of-a-kind medical travel company in India, connecting patients and doctors around the world with the best hospitals and surgeons in India. It was founded by Danish Ahmed who was an Ex-VP at Paytm. 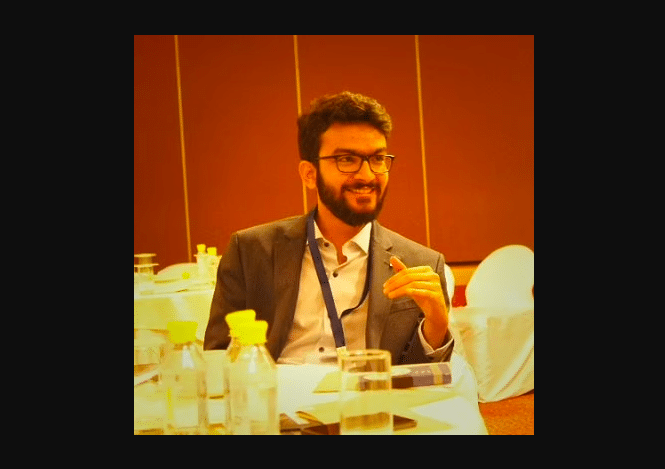 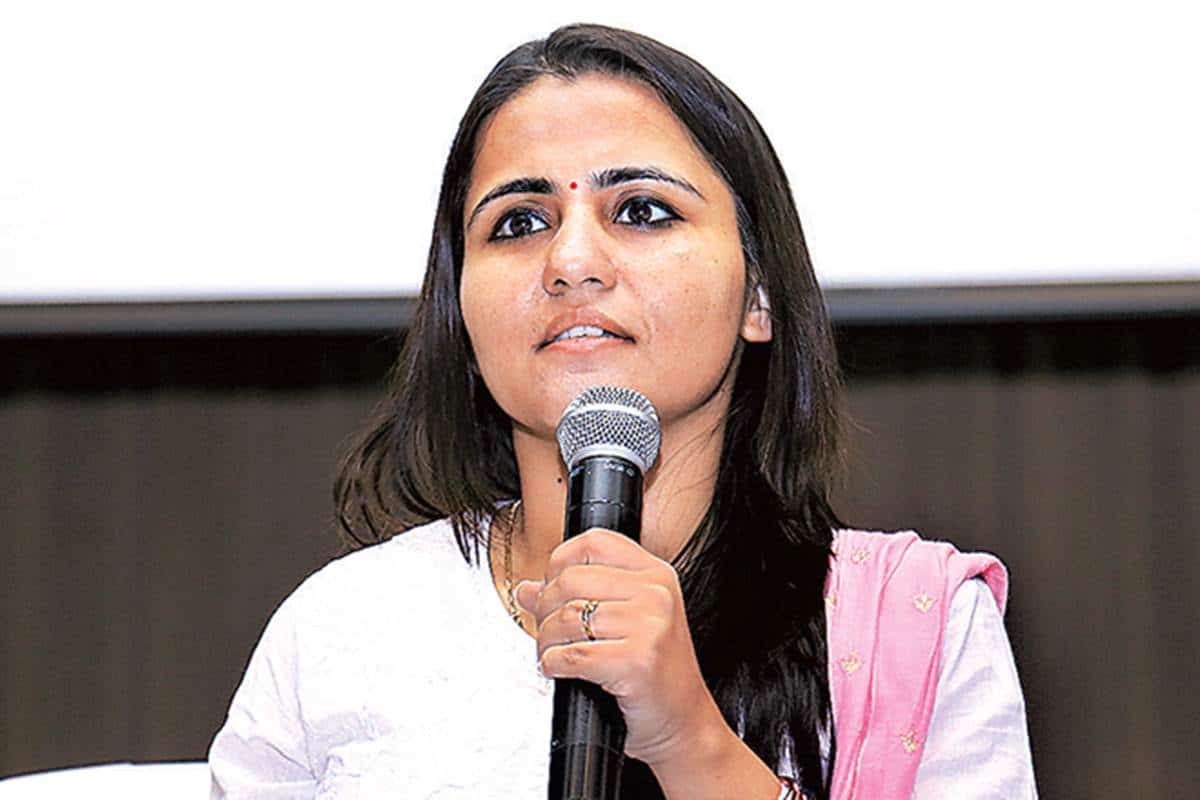 Prerna Kalra is the Co-Founder & CEO of Daalchini Technologies, which is a food-tech startup. Prerna was the Former Paytm Wallet Product Head. 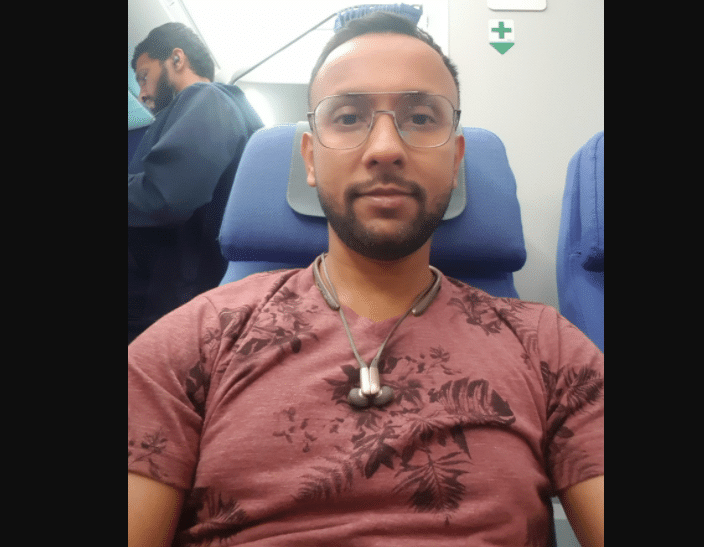 ClearDekho, an affordable Indian eyewear brand, was co-founded by Shivi Singh, who is the CEO of the startup, and Saurabh Dayal, who is an ex-Paytm employee.