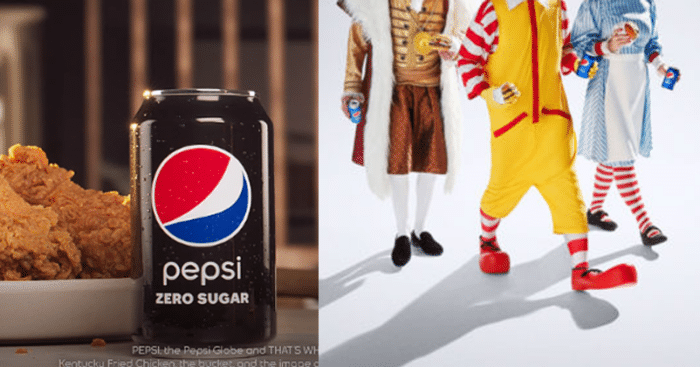 How often do you notice a bottle or glass of coke usually available at leasing food outlets? Most of the Burger Kings, Wendys & McDonald’s of the world have tie ups with Coke more than Pepsi. To win over fans, Pepsi released a challenger campaign using mascots to win over the 3 largest food chains and replace Coca Cola seamlessly. 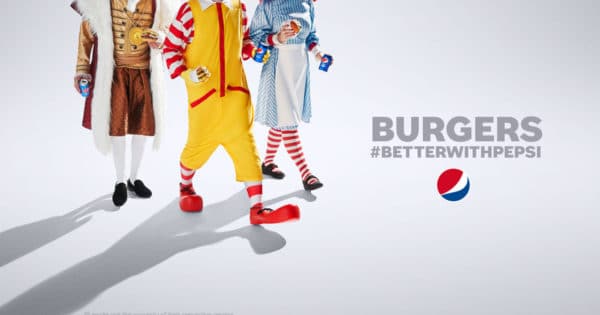 How did Coca Cola Expand Through The Decades?

Coca Cola started back in 1886. Originally called ‘Brad’s Drink’ in 1893. Soon, Pepsi came along in the 1900s and the former brought in singer Hild Clark for their advertisements. This was the start of something big. While Pepsi expanded over 24 states, Coke brought in recognisable personalities including sportspersons, celebrities and singers. Coca Cola got a chance to expand outside the United States.

How did Pepsi Take a Dig At Coke?

Pepsi is now encourage users to try a can of Pepsi or a glass with their favourite burgers. A new print-style ad will be published in a paparazzi style on the New York Post. This has been brought through an origami art featuring the food iconography. 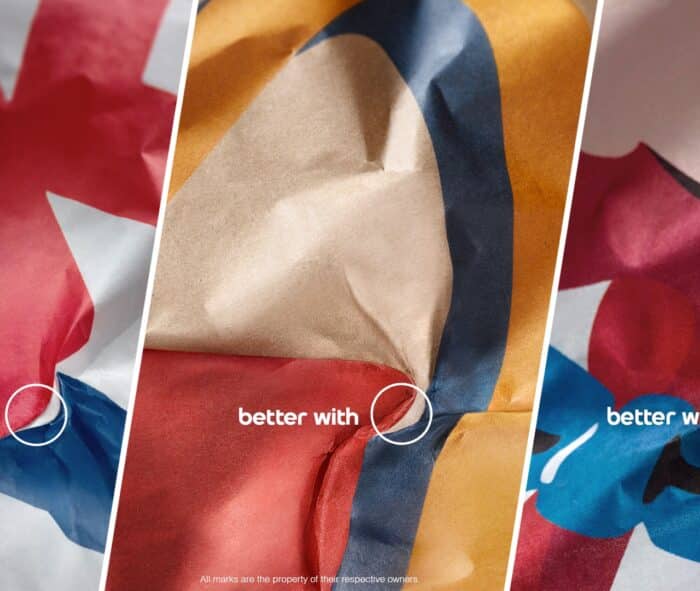 The campaign has been called #BetterwithPepsi. Most burger outlets have given their users limited choices for beverages in the menu. In addition to this, ads on Instagram and Facebook will also be featured with payment options available on Paypal, Venmo or a digital gift card.

The brand is opting for a lighter tone to suit the millennials of today. It also focuses on the categories that are applicable for consumers.

Similar to this, Pepsi also released a Fried Chicken version of their #BetterWithPepsi campaign, 3 weeks ago.

What do you think of their marketing efforts to draw loyal customers from Coke?