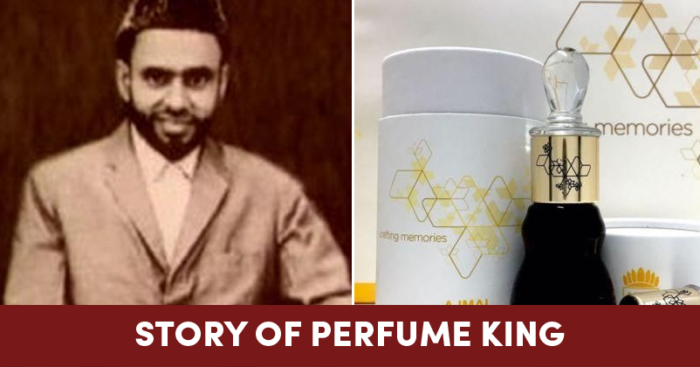 It all started in the late 1940s when Haji Ajmal roamed the jungles near his village Hojai in Assam in search of Dahn Al Oudh (pure oil distilled from the wood of the Agarwood trees). And that’s where the journey of Ajmal Perfumes started.

Haji Ajmal found enough of Agarwood trees and understood how to extract Oudh from it. Oudh has been used by royal families for fragrance for centuries, but it was not common in India, and also the world did not know about the magic of Oudh.

So Haji Ajmal decided to show the magic of Oudh to the world and came to Mumbai with his saving of Rs 500 in 1950 to trade Oudh. He became a supplier of Oudh and Agarwood.

In 1951, he started making perfumes by mixing various types of fragrant oils. He became a manufacturer of fragrances and emerged as the premier supplier of fragrances to the Middle East. And in 1964, he gave his family name to the brand, and Ajmal Perfumes came into existence.

After giving a name to his business, Haji Ajmal decided to explore new markets for his brand Ajmal Perfumes. Haji Ajmal Ali moved the company’s operations to the Middle East and opened the first Ajmal outlet in Dubai, UAE in 1976, and launched its first ‘Mukhallat’ (Arabic for concoction) fragrance.

In 1987, Ajmal brought the magical notes of Dahn Al Oudh to a wider global audience by launching it as an Eau de Parfum. After that, his brand became a global brand. He set up a manufacturing unit and a hi-tech R&D facility in Dubai, UAE. He opened stores in Kuwait, Oman, Bahrain, Dubai, UAE and various other countries in the Middle East. Ajmal perfumes launched various most expensive fragrance in the world and truly become an international brand of premium range fragrances.

Currently, Ajmal Perfumes has over 300 products in its portfolio, presence in 36 cities in India, and over 240 retail outlets globally. Ajmal Perfumes also sells its products online. Fragrances in the mid-range category start from Rs 1000 while limited-edition premium fragrances can cost nearly rupees one lakh per 75 ml bottle. 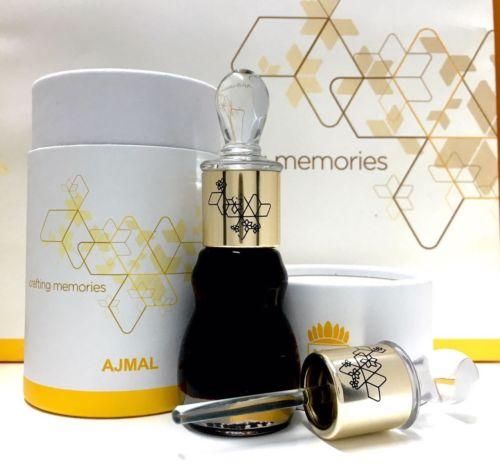 And as per the last updated reports, the company had a turnover of Rs 1,475 crore in 2011. Company is planning to expand its brick-mortar points of sale to 500 by the end of March 2020 and aiming at crossing 2,000 points of sale in the next two years.