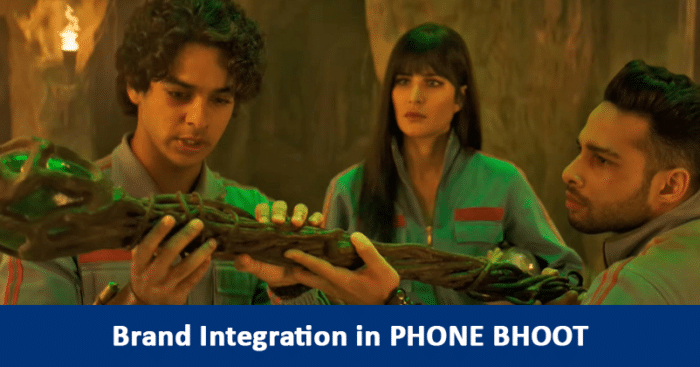 Have you seen Katrina Kaif starrer ‘Phone Bhoot’ yet? If you have, you would know what we are talking about; and if you haven’t, pardon us for some spoilers ahead. Well, this isn’t a movie review so be rest assured, we aren’t going to scrutinize the storyline, dialogues, or performances—that’s not our job. But we do want to talk about what really is our job. Marketing!

Phone Bhoot is full of ads but what needs to be noted here is that these ads do not come in the annoying ad breaks that we definitely don’t look forward to, but they are a part of the movie itself which is sometimes so much ‘in your face’ that it gets even more annoying. 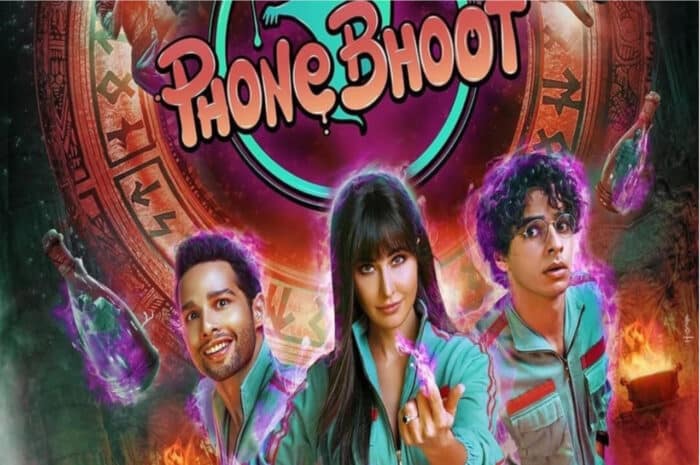 Let’s see how some of the brands were advertised in the movie without any ad breaks. 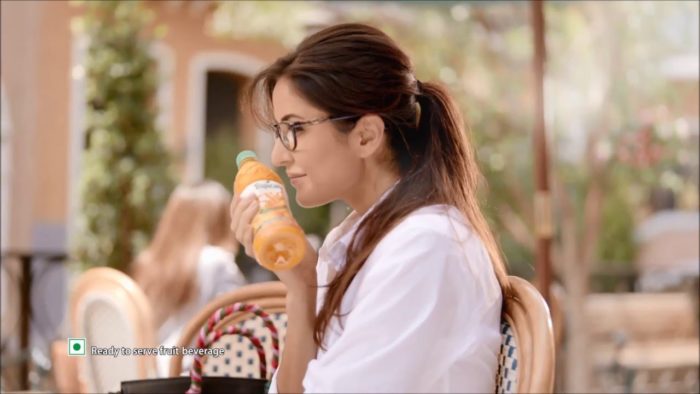 This one’s anticipated though. Katrina Kaif is the brand ambassador of Slice for many years now. When she holds a Slice bottle in her hand and drinks the mango-flavored beverage while ‘Rasiyaaa…aaja…’ plays in the background, we all feel tempted to have a few sips too. Isn’t it? Well, Slice blends well with the narrative and this ad without ad break seems quite familiar to the viewer. 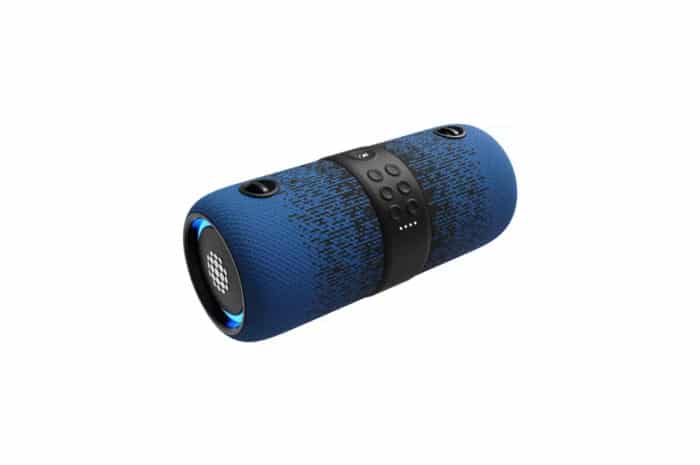 Boat has definitely taken a massive screen space in the movie. It looks like a whole dance number was designed just to promote the brand. A good few seconds have been given to show boAt speaker through which an upbeat track plays which then turns into a dance session.

A witch and her ponytail are inseparable, at least as much as we got to know through stories and movies about witches. But did you know that a witch’s ponytail is strengthened by Vasmol? In the movie, there is a sequence that focuses on Vasmol and a witch’s ponytail. The tagline ‘Surakshit Kaale mere baal… Vasmol ne kiya kamaal’ stands true even for a witch it seems.

This was another hilarious brand integration in the movie. A character’s voice changes from a very hoarse rough voice to a sweet nightingale’s melody in seconds and guess what made it possible> Vicks Cough drops, ofcourse. Now do you believe them when they say, Vicks Ki Goli Lo, Khich Khich Door Karo?