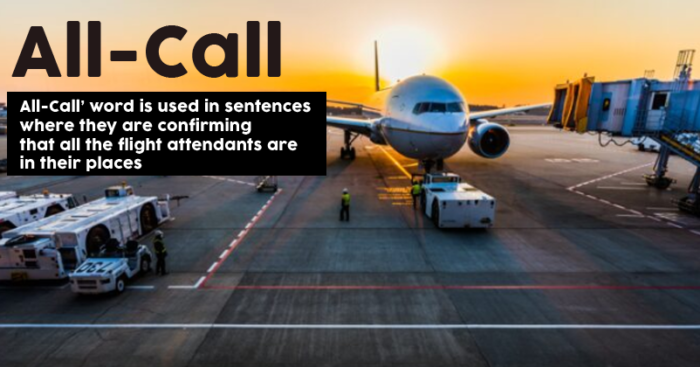 It is always exciting to travel on an airplane. There is no doubt how enjoyable it is among the clouds especially to witness stars in the night out of the airplane window.

But do you know in between the conversations of the air-hostesses and pilot, there are so many code-words that they exchange that we mostly ignore?

For awareness and understanding, an airplane pilot Patrick Smith, who is also an author and an aviation blogger, has shared some of those code-words that only the airplane staff is aware of, with us. Let’s find out below. 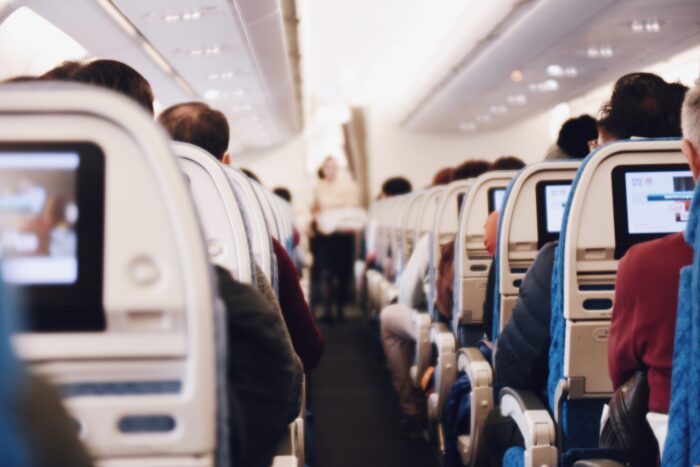 Most of us, during flying in an airplane, do not have any idea in regard to how the airplane flies, what kind of significant measures are being taken into consideration at that point in time. So, mostly, flying is a mystery for most of us.

But today we will learn 10 amazing code-words of the airplane.

2. Doors to arrival and crosscheck

This sentence is a kind of announcement that is being made by the leading flight attendant in the plane at the time when the plane is reaching the gate. This is to confirm that the emergency escape slides which are attached to all the doors have been disarmed. If these are still armed, they will deploy automatically at the time of opening the gate.

The holding pattern is a specific pathway or a route where the airplane is being flown at the time when it is asked to wait to land because of certain unavoidable reasons such as bad weather.

According to the aeronautics language, quoting the phrase ‘flight level’ is a manner to tell the passengers how high the plane is flying at a certain time.

Sentence: “We’ve now reached our cruising altitude of flight level three-three-zero. I’ll go ahead and turn off the seatbelt sign.” 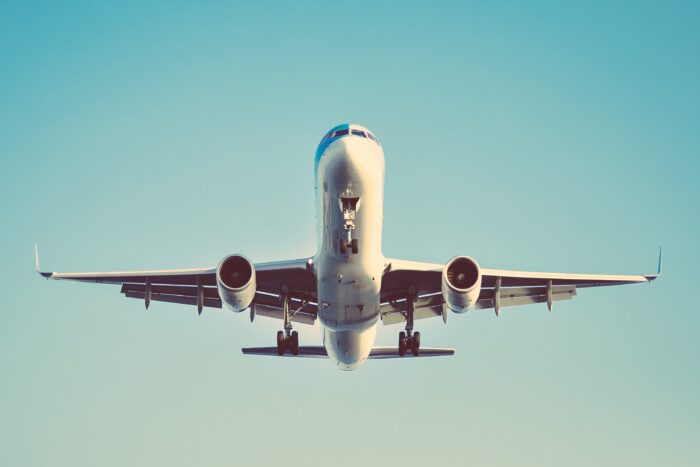 Smith explained this phrase to be ‘air travel’s signature euphemism.’

Sentence:“At this time, we ask that you please put away all electronic devices.”

Flightdeck is the cockpit of the airplane where the pilot controls and handles the aircraft.

When the plane is about to land at a certain destination, it means the final approach.

Sentence: “Ladies and gentlemen, we are now on our final approach into Miami.”

A non-stop flight is that flight that is not going to make any stops at any other airport before reaching the destination.

An alley is a way between the ramps and the terminals.

Sentence:“We’re waiting for another plane to move out of the alley.” 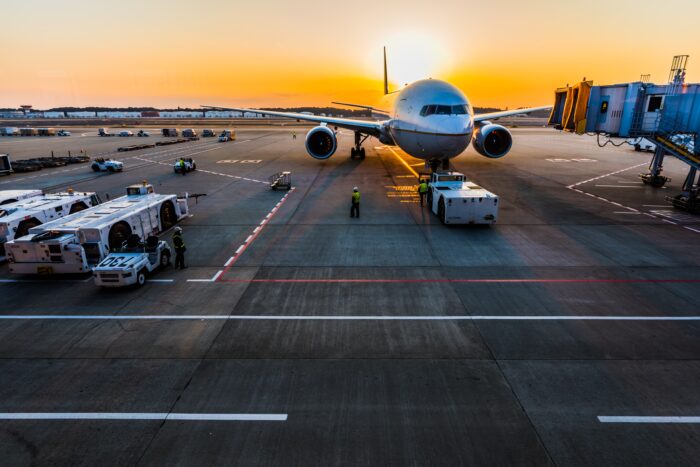 An ‘area of weather’ is quoted when there is an area where a thunderstorm or heavy rainfall is expected.

The first office is the one who knows everything about aircraft and is qualified to fly and operate it in all terms as a pilot does. He is there as an alternative to captain.
Source: BusinessInsider