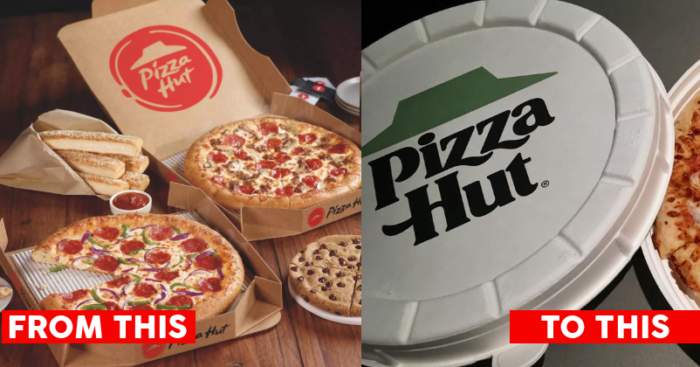 We all have some curious questions that we have somewhere in our minds but we never pay much attention to it. One such question which I always had was that why is a Pizza round but a pizza box is square? I’m sure you have thought of it too.

Well, the answer is pretty simple actually. A square pizza box is easier to store and also because a square box can be formed from a single sheet of cardboard.

However, Pizza Hut has decided to break the pattern and is introducing a limited-time test of a plant-based pizza topping served up in a round pizza box.

The test of both innovations will take place exclusively at one Pizza Hut location in Phoenix where America’s Original Pizza Company will introduce the new Garden Specialty Pizza.

Pizza Hut partnered with Zume, a company pioneering the shift to a more sustainable future of food, to design a way to put a round pizza in a round box. Not only does the round box contain less overall packaging compared to a typical square pizza box, but it’s also industrially compostable (where available) and interlocks easily to ensure a smoother delivery.

Customers in the Phoenix area were encouraged to stop in at the Pizza Hut restaurant located at 3602 E. Thomas Rd to be among the first to try the limited-run Garden Specialty Pizza, served in the new round box featuring Pizza Hut’s green roof logo, on October 23rd. 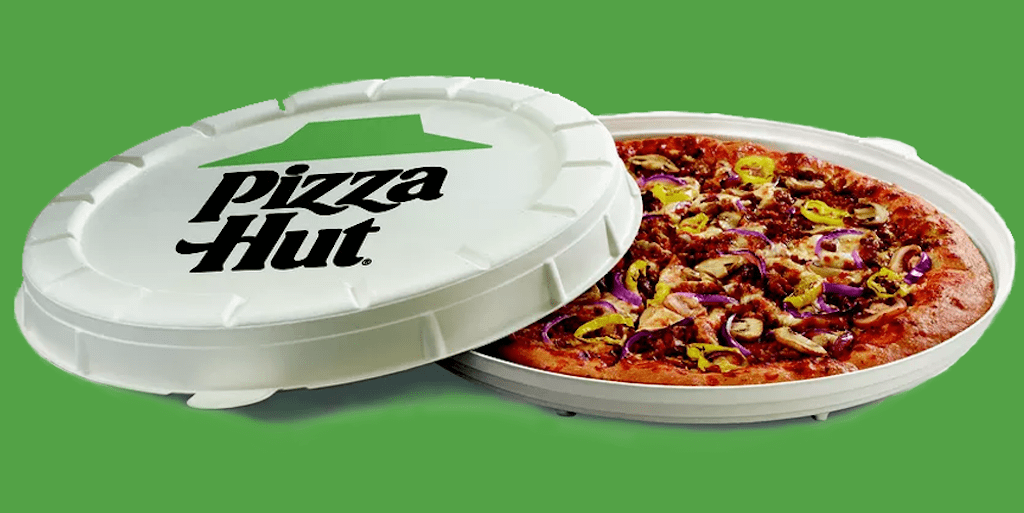 The new product combo was sold for $10 and was available in-store only. All proceeds raised from the sale of the round box pies during the one-day event were donated to Arizona Forward, a Phoenix-based sustainability organization.

The idea to use plant-based meat isn’t new, with Burger King and KFC both looking to lab-grown and plant-based meat alternatives. The box, on the other hand, is interesting, as it not only uses lesser material than its iconic square predecessor but also comes with a few nifty features.