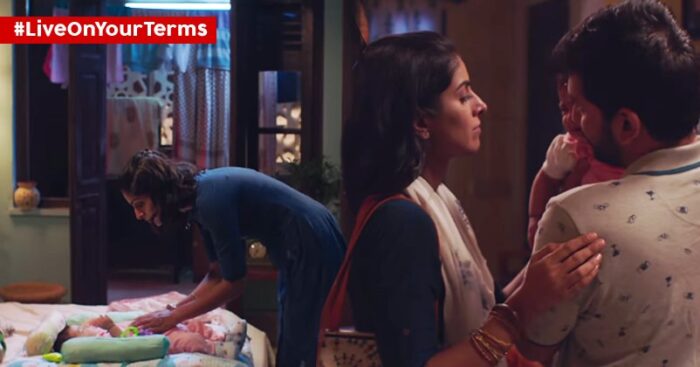 There is no denying the fact that the priorities of a woman change after becoming a mother. Most of the mothers get so involved in raising their children that they forget their own identity. Policy Bazaar, India’s most popular Insurance website and comparison portal, has launched a new campaign- #LiveOnYourTerms through which it is encouraging mothers to live on their own terms despite having all the responsibilities. 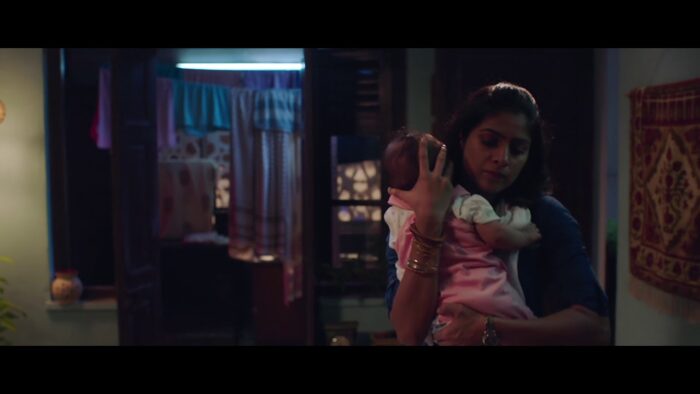 As a part of this campaign, Policy Bazaar has launched a video that perfectly expresses the feeling of a mother towards her child and the situations she faces in daily life. The video features a mother telling her child how motherhood has changed her. She talks about reduced sleep hours, what society thinks about her and how a single smile of the child makes her day special. Also, she tells her child how she has made the future of her child secure by taking term insurance from Policy Bazaar. You can watch the video below:

What are your thoughts on this campaign? Share your views in the comments section.