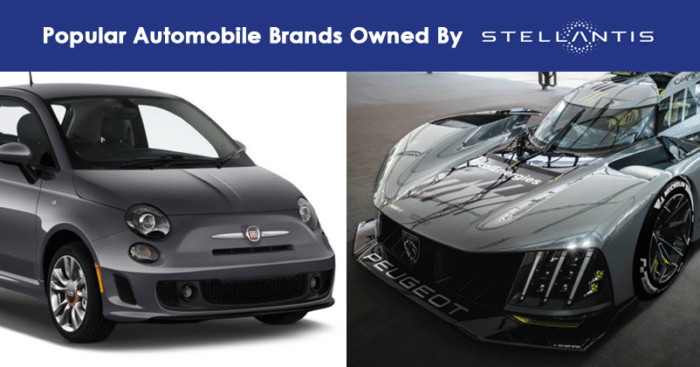 The Latin verb Stello means “anything that brightens with stars”. And derived from this word is the name Stellantis- the world’s fifth-largest automotive giant that owns 16 automobile brands.

in 2021, a cross-border merger in the ratio of 50:50, between Fiat Chrysler Automobiles FCA and PSA Group, gave birth to Stellantis NV. The company is listed on the stock markets of both- Italy and Paris.

The company with 3,00,000 employees and manufacturing facilities in 30 countries, Stellantis is present in more than 130 countries. Let’s check the automobile brands coming from this mammoth of a company. 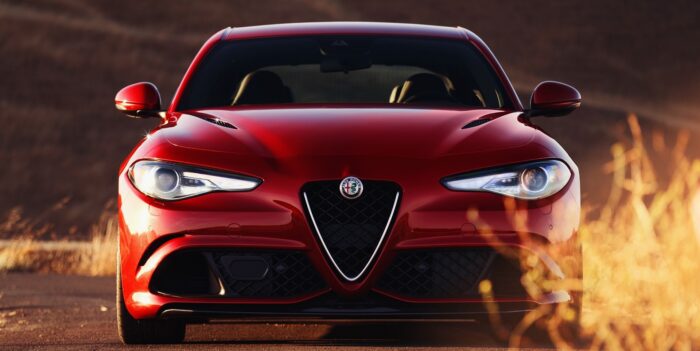 Though Alfa Romeo is known for sport-oriented vehicles which have been involved in car racing since 1911, some of its iconic machines include Alfetta, 8C2900, P3, Stradale, Tubolare Zagato, 6C1750, Duetto and Disco Volante, making it famous as the world’s romantic car maker 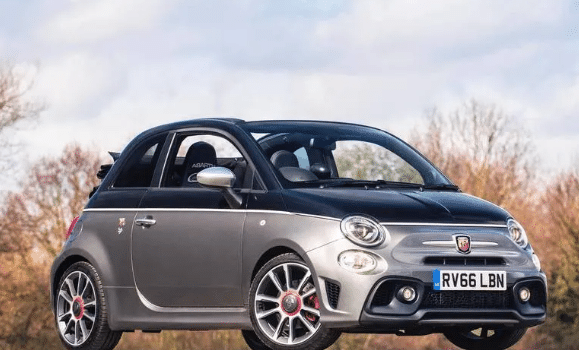 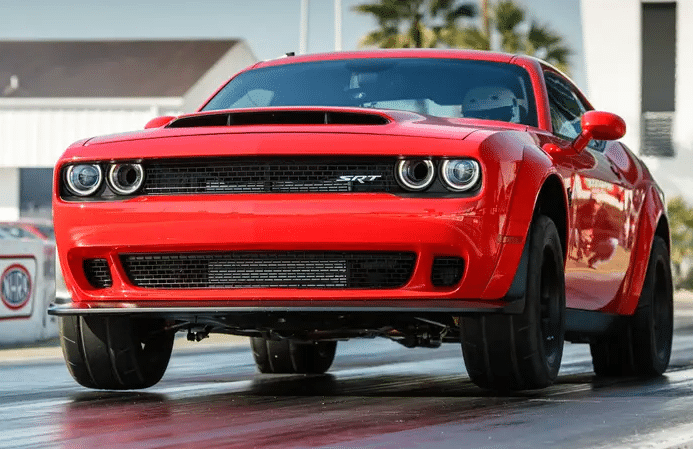 Dodge is an American brand of automobiles and a division of Stellantis, that has historically included performance cars. The Dutch-based automaker is the second largest in Europe, after Volkswagen. 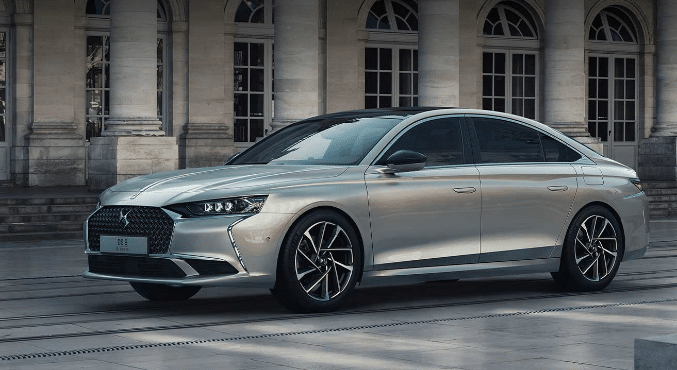 The French luxury auto brand is pronounced like the word déesse, meaning “goddess”. The brand in May 2018, announced launching only electric four-wheel drive and hybrid vehicles beginning 2025. 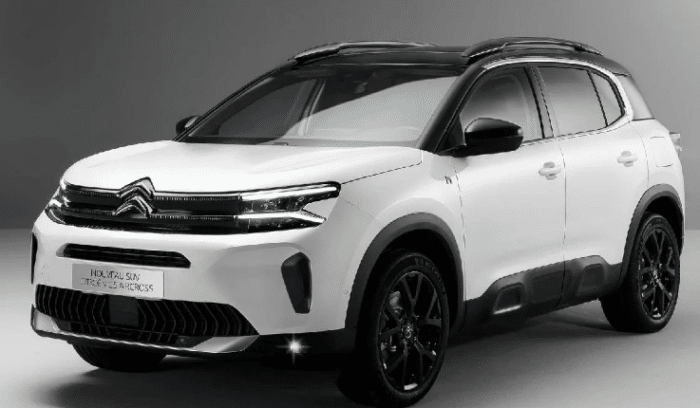 The French brand of automobiles is known for its innovation and impressive technology-backed production. 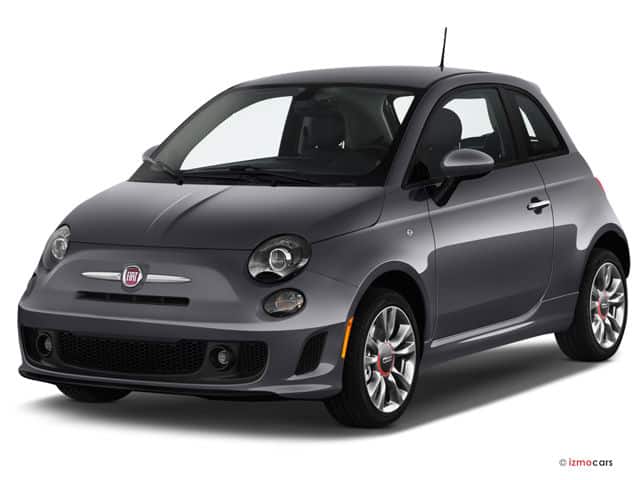 Italy’s largest automobile manufacturer is a nine-time European Car of the Year award holder. It also has the lowest level of carbon emissions by vehicles that are sold in Europe. 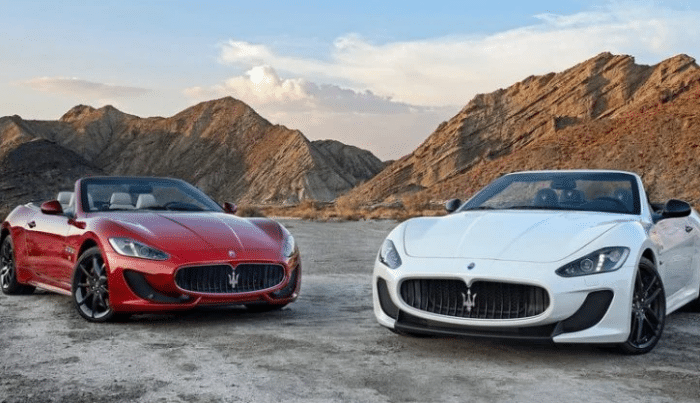 What started as a small car repair shop in Bologna is now a car empire. The Italian car manufacturer is synonymous with style, poise, and luxury. 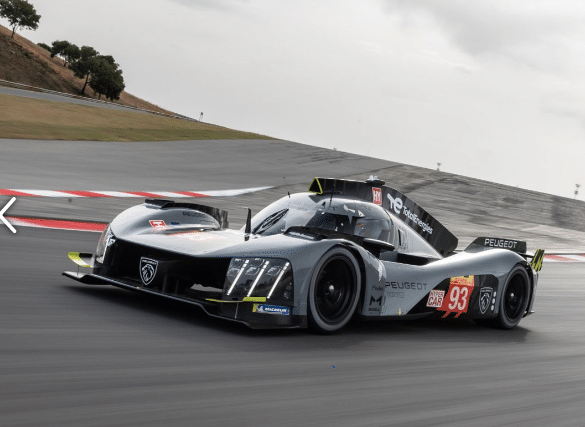 The brand of cars has been involved strongly in motorsport for more than a century. Its speed, strength, and https://www.theatreartlife.com/stromectol/ flexibility are evident from its logo. 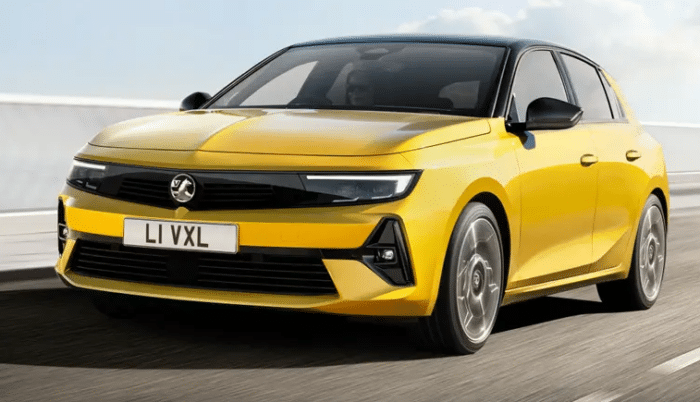 One of the oldest vehicle manufacturers and distributors in the United Kingdom, Vauxhall sells passenger cars and electric and light commercial vehicles. The current car range includes the family car Astra, the Corsa, Insignia, Crossland, and Grandland. 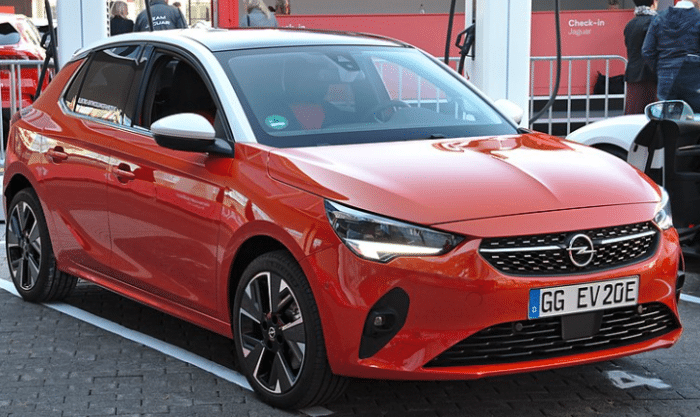 Opel sells vehicles in more than 60 markets worldwide. It operates 10 vehicles, powertrain, and components, employing around 30,000 people in Europe. This brand of cars plays a very important role in Stellantis’ global research and development.

Along with this, other brands like Chrysler, Fiat Professional, Jeep, Lancia, Mopar and RAM are also owned by the Stellantis NV Group.