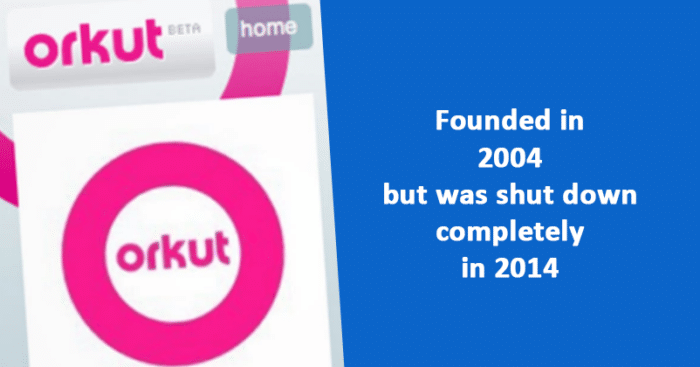 Launching a startup is not an easy task. With the emergence of social media and internet connectivity, it may have become possible for more startups to ensure their survival. However, there was once a time when the small companies had a hard time coping with the external factors.

There were many companies that were founded in the late 90s and early 00s, but not many survived. While others have made a place for themselves in the market today.

Here are some of the startups that were founded in the 2000, and where they are today. 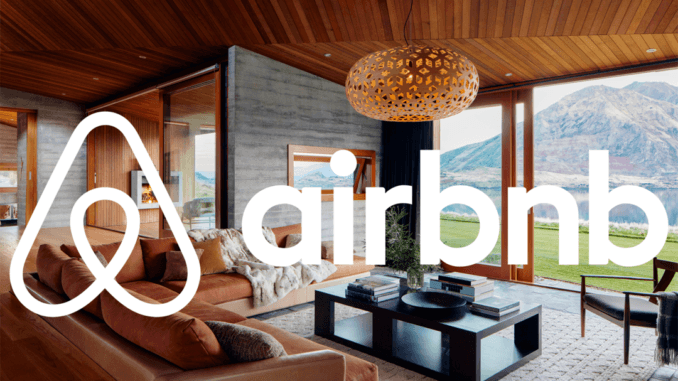 Airbnb is an American company that operates an online marketplace for lodging. It deals primarily with homestays for vacation rentals, and tourism activities. The company was started by  Brian Chesky, Joe Gebbia, and Nathan Blecharczyk in 2008. In 2021, Airbnb was valued at 113 billion U.S. dollars.

Napster was a popular online music store based in the United States. The company was launched by Roxio in 2003 under the purchased name and trademarks of former free peer-to-peer file sharing service Napster in the aftermath of the latter’s 2002 bankruptcy and subsequent shut down after a series of legal actions taken by the RIAA. 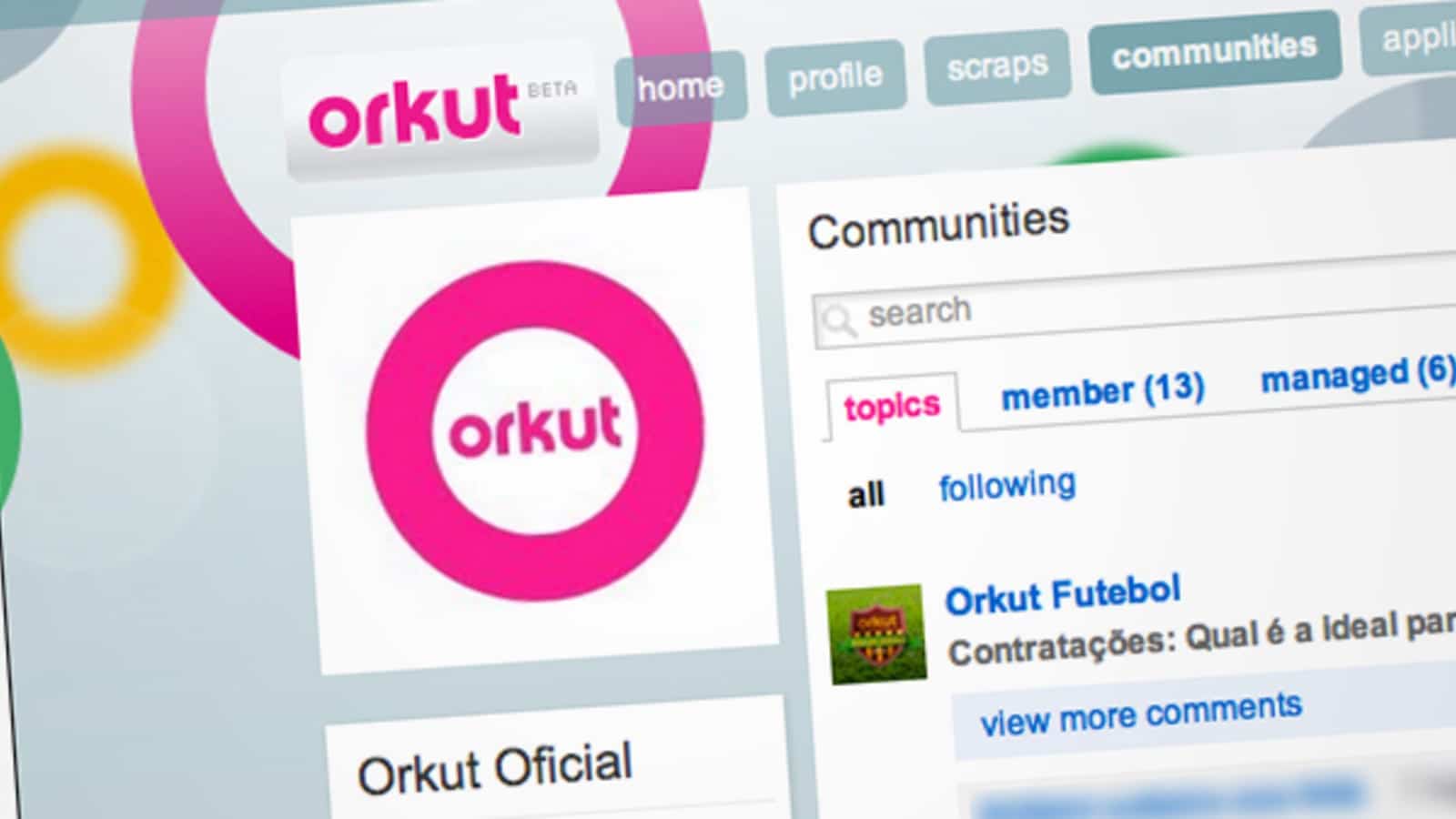 Orkut was a social networking service owned and operated by Google. It was founded by Orkut Büyükkökten in 2004. The social networking site had a good run for a decade by lost popularity by the end of it. In 2014, Google announced that Orkut would be shutting down completely.

The official website of Orkut was reactivated earlier this month, with a mysterious message from its founder, the software engineer of Orkut Buyukkokten.

Clash was created by a team led by Dom Hofmann as a successor to Vine, which Hofmann co-founded. Initially teased as v2, it was rebranded as Byte in November 2018.

Dropbox is a file hosting service operated by the American company Dropbox, Inc. It offers cloud storage, file synchronization, personal cloud, and client software. As per Investopedia, Dropbox’s worth hit $12 billion in the fall of 2018. However, as of July 26, 2020, Dropbox has a market cap of approximately $8.82 billion.