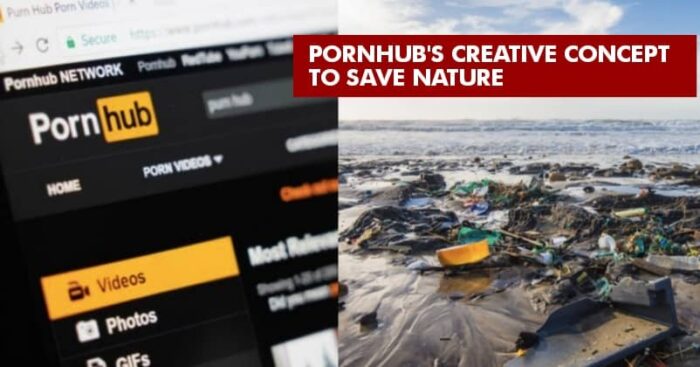 Plastic pollution is an alarming issue affecting not only the water bodies around the world but also marine and human lives depend on it. 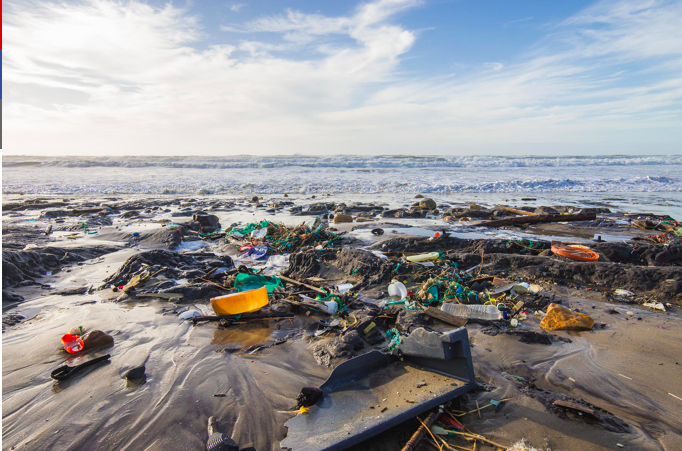 As per the latest statistics about 6.5 tonnes of plastic lands up in the seas of the world. If this is not a loud cry out for help then we’re certainly unsure of what is! 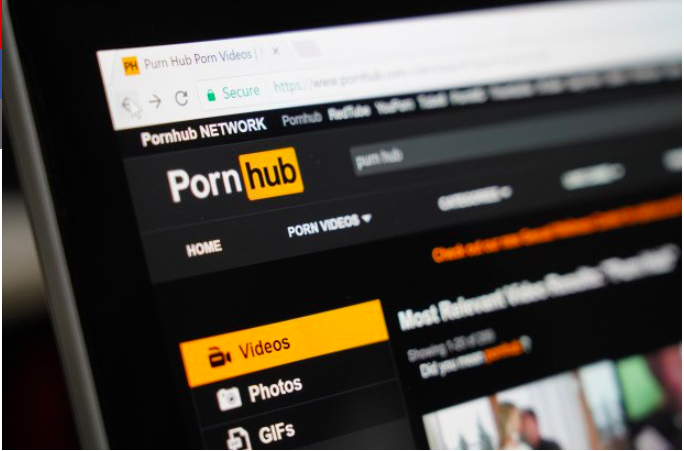 Well, we all certainly need some lessons for sure!