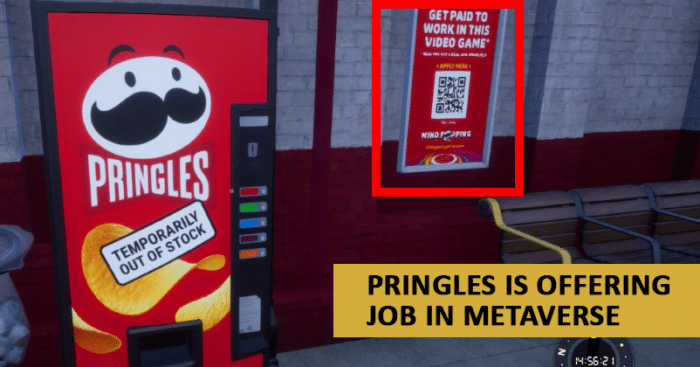 The world of Metaverse is becoming more and more popular by the day. Brands have been entering the world with projects and events of their own. There soon will come a time when Metaverse will become a part of our day-to-day lives.

While it may seem far in the future, something really interesting has just come to light.

Pringles, which is one of the leading snack brands globally, is venturing into the metaverse market. It is offering gamers a chance to win a contest of $25,000, to act as an NPC (non-player character) in Train Sim World 2.

Applicants had to apply till July 6 to post a selfie or video and 50 words or less on Instagram, Twitter, or Facebook, using the hashtag #PringlesStayInTheGame and tagging @Pringles_UK, to plead their case as to why they would be the ideal Pringles vending machine stocker. 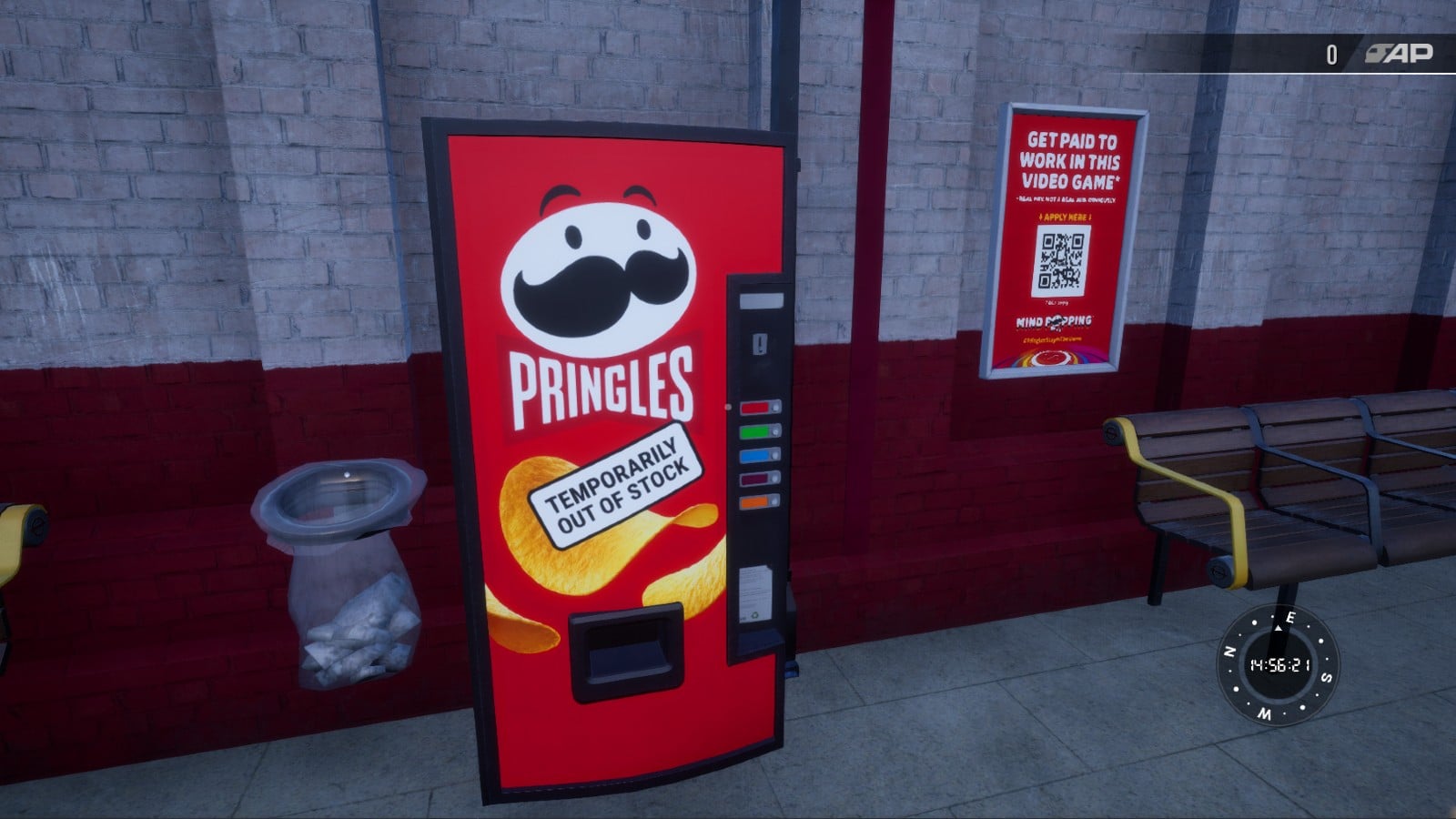 Fifty finalists will now be selected, and the winning entry will have their likeness 3-D modeled and reproduced for their September role in Train Sim World as per Muse By Clio.

People from U.K., France, Germany, Italy, and Spain are the ones Pringles is focusing its attention on.

Also Read: Here’s Why Pringles Released A Limited-Edition Flavor, Gets Bids Of Rs 40,000

To promote the contest a talking vending machine came to The Green in Boxpark Shoreditch to interview humans IRL. The vending machine was voiced by comedian Ian Smith. More than 100 people applied for the NPC job.

The world has been talking about robots taking over the human race. But after a very long time, we have come across something that would imply otherwise.

It will be interesting to see who gets to win the contest and not only win $25,000 but get a chance to work in the Metaverse.