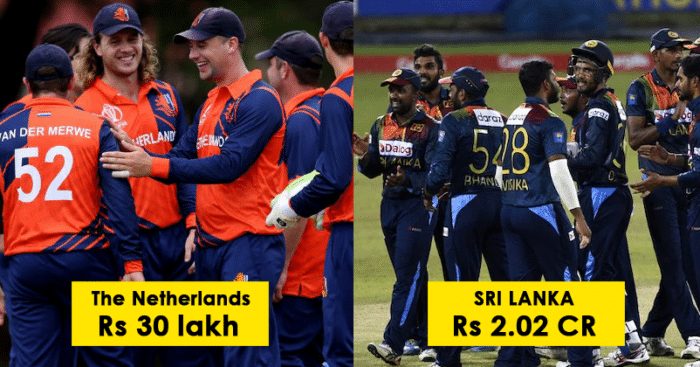 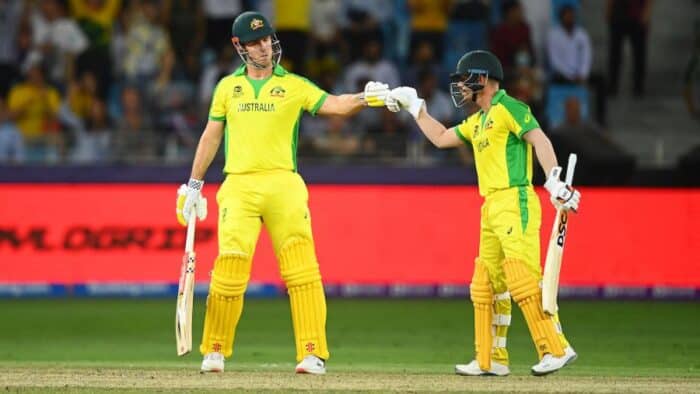 England and Pakistan, the other two semi-finalists will win INR 3 crores each. In addition to this, Pakistan will receive an additional INR 1.5 crore for winning five matches in the Super 12 stages, thereby taking home INR 4.5 crores. England will get an additional INR 4.2 crores for winning four out of five matches in the Super 12 stage, winning INR 4.2 crore in total. 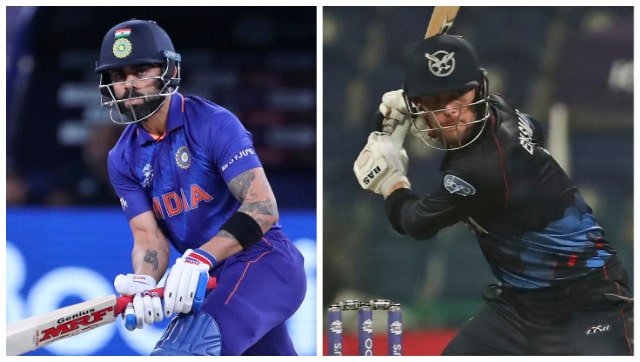 Every team that qualified for the Super 12 Stage will win INR 52 lakhs each and for every win they will get an additional INR 30 lakh each. According to this, India takes INR 1.42 crore- 52 lakhs for entering the Super 12 stage and INR 90 lakhs, for winning three matches in that stage. The other teams included in the Super 12 Stage are Sri Lanka, South Africa, Namibia, Scotland, Bangladesh, Afghanistan and West indies.

This year, four teams played the T20 World Cup qualifiers, but did not enter the Super 12 Stage- Oman, Papua New Guinea, Ireland and The Netherlands. Each of these teams will receive INR 30 lakhs and another INR 30 lakh each for every winning match in the qualifying stage of the tournament.

Here’s a list of the prize money that each participating team has won: