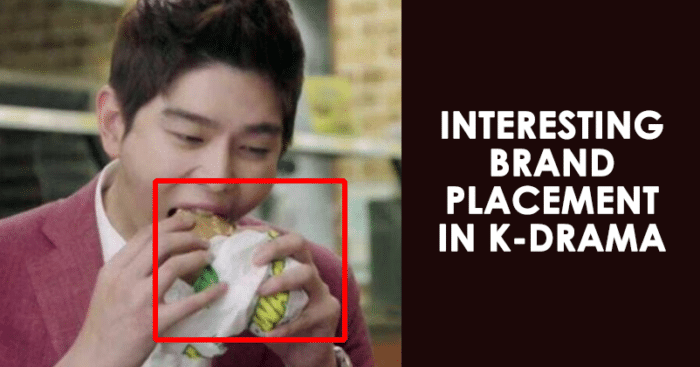 Due to K-dramas’ rising popularity throughout the world, there are an increasing number of product placement commercials in these dramas. 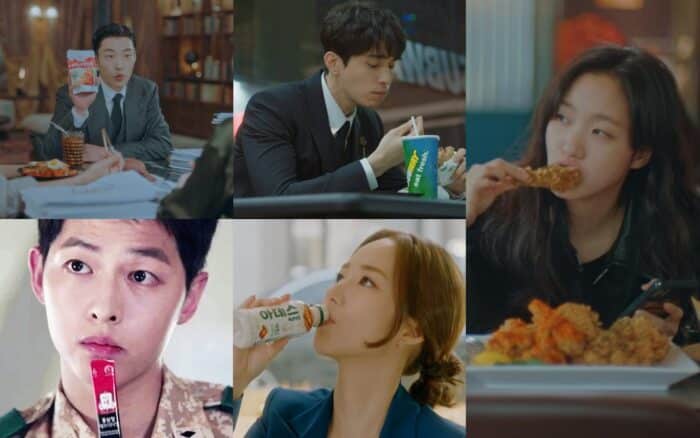 Who among us hasn’t relished watching a Korean drama only to cringe as the actors have a Subway sandwich… or utilize a Dyson vacuum… or have a Kopiko candy to boost energy. or savor a cup of Maxim instant coffee like it’s the greatest thing ever? Then there are the standard shots of the main females sitting at their cosmetics counters, delicately applying lotion, foundation, or lipstick to their already stunning faces as brand names are prominently displayed for everyone to see.

Product placements are quite common in K-dramas. In certain K-dramas, there are so many brand references that it becomes like seeing an hour-long advertisement. The majority of mobile devices, automobiles, sunglasses, coffee houses, and drinks shown in K-dramas are advertisements. Instead of quietly introducing brands, several of their goods play vital roles in the story: a Breitling watches paused time to save the heroine from wicked villains; a robotic vacuum cleaner messed with the crime scene; and a Subway meal saved the life of a suicide guy.

Product placements in K-dramas have become an effective method for many Korean firms to get foreign notice, especially now that numerous Korean dramas are on Netflix. The limitations on brand logos and corporations displayed on broadcast television were relaxed by Korean Communication Commission in 2010. Product placements increased as a result of these new laws. “Descendants of the Sun,” a record-breaking Korean drama that debuted in 2016, brought in 2.6 million dollars only through product placements!

These are just a few of the hot K-dramas that have product placements: 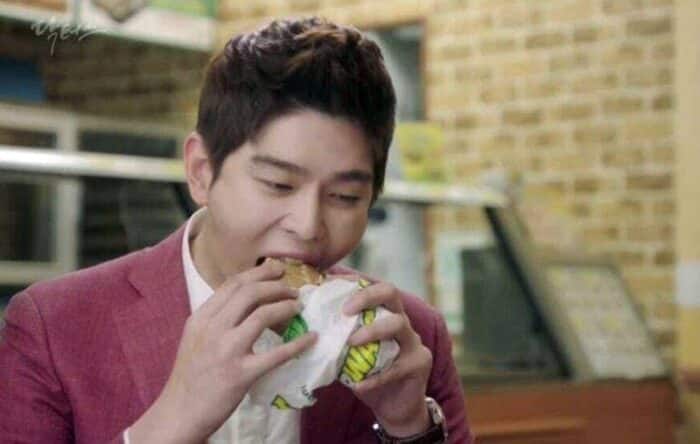 Due to K-dramas’ widespread appeal, many businesses were eager to join the product placement trend. But no one has succeeded as enthusiastically as Subway, which could be the most common product to feature in K-Dramaland.

Subway may as well have a co-starring role in Korean films given how frequently it appears in them. Korean dramas such as “Good Doctor,” “Goblin,” “Doctors,” “Homemade Love Story,” and “Descendants of the Sun” are just a few that frequently portray the submarine sandwich restaurant as a breakfast spot, a meeting spot for dates, or just an all-around hip location. The creators of “Record of Youth” took things a step further by having the male lead, who was portrayed by “Love in the Moonlight” actor Park Bo Gum, really operate at a restaurant name Subway.

What is not allowed?

According to Korea’s Broadcasting Act, product placement is only permitted in shows that are meant to be entertaining. PPL is frequently used in K-dramas and/or variety programs for this reason.

However, if a news piece is being written on a certain brand, the logo cannot be covered. However, the story must be told from an objective perspective.

Any PPL that targets minors in its main audience is prohibited in instructional programs. 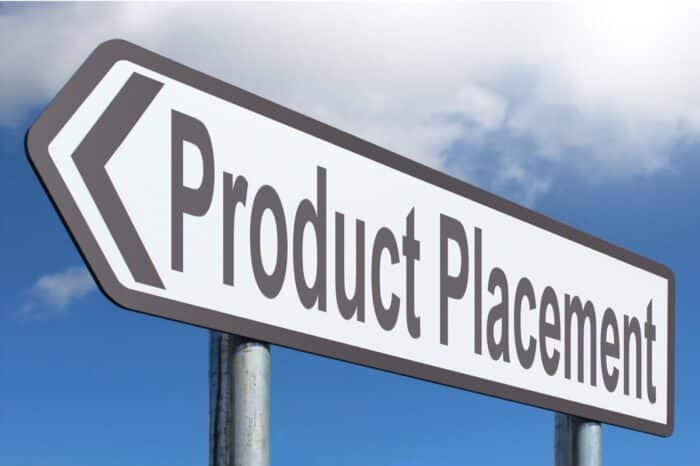 1. Convincing the audience to acquire a thing should not be the objective.

2. Neither the direct nor indirect mention of the product’s or brand’s name is permitted.

3. PPL cannot include alcohol, cigarettes, or any other associated products.

4. Product and/or brand appearances are limited to a maximum of 1.5% of the program’s running duration.

6. The audience must be made aware of any product placement in a show.

Korean marketers have developed cunning strategies for pushing the limits of these laws without infringing them.

Soompiers, hello! We hope this blog has given you all a better understanding of PPL’s functioning in Korean media.
What other extremely noticeable PPLs have you seen? Tell us in the comments section below!