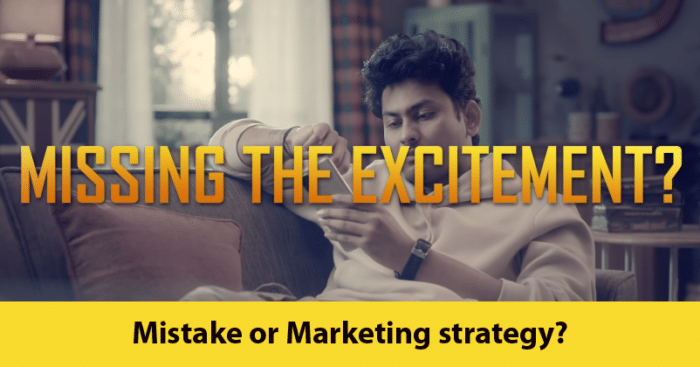 Last year, the Indian government had banned many apps on the Indian app store that were of Chinese origin. The government banned more than 50 apps of various categories amongst which were the highly popular PUBG Mobile India and TikTok.

While TikTok is owned and operated by a China-based company, PUBG however has South Korean origins. The app was still amongst those that got banned.

Why? The reason that PUBG Mobile India was banned is because of the presence of the Chinese entity of Tencent. When the ban was put in place, Tencent was removed as one of the entities and PUBG Mobile worked hard to ensure that there was no Chinese connection to the App, reported DNA India. 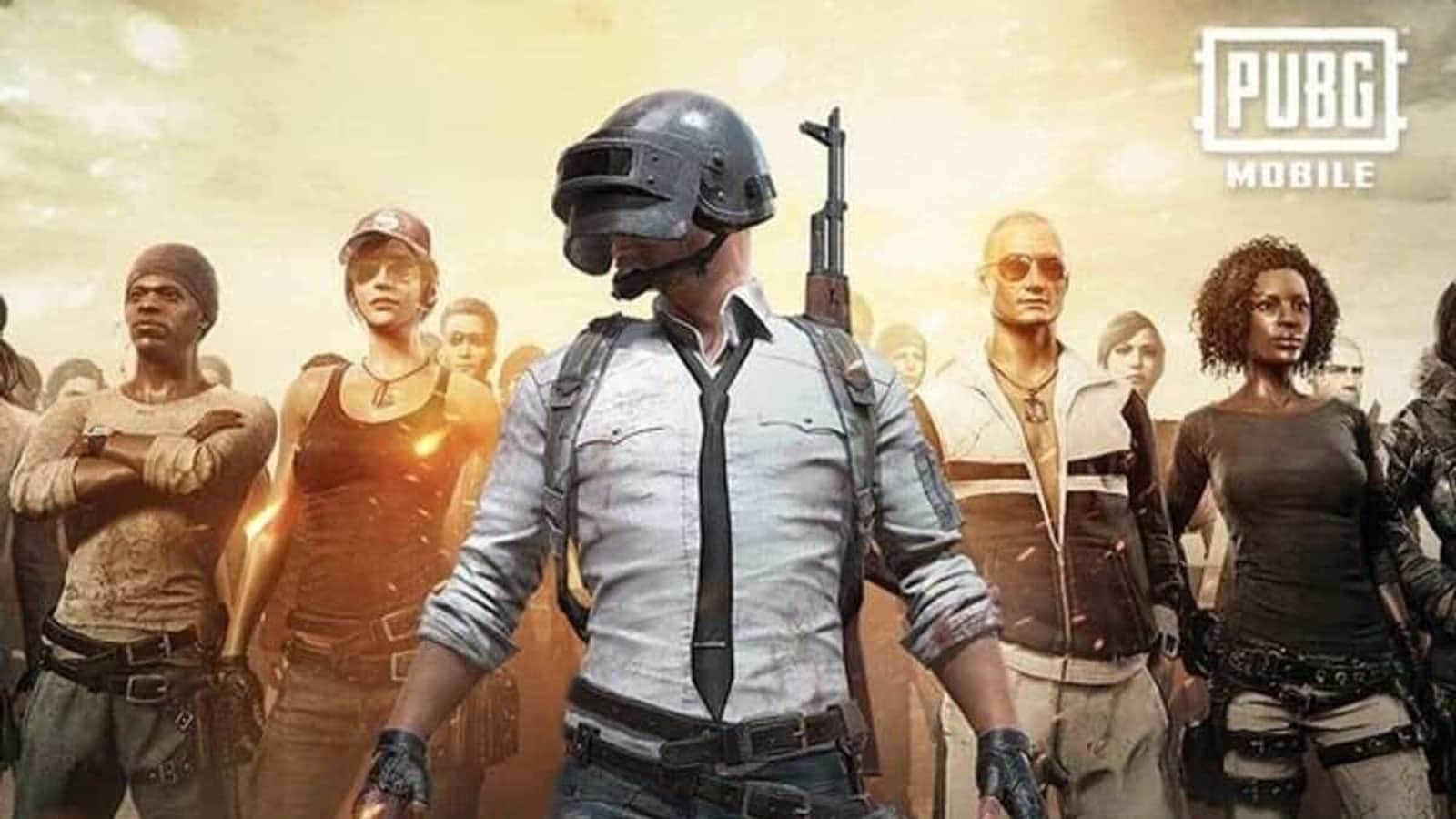 Since the ban was announced, many online gamers in the country were disappointed and even upset with the news. The app was banned in September last year and gamers have been eagerly waiting for its return. While there have been many revival news of the app, there seems to be some truth in the recent events.

PUBG Mobile India had recently uploaded four new trailers on their YouTube channel, teasing the game’s return to India. But to everyone’s surprise, the company deleted them later.

The only video available on the app’s official Youtube page is that of 5 months back. This video also teased the arrival of PUBG Mobile in India. Three young men can be seen sitting and staring into the boredom of the day and missing the much loved ‘Chicken Dinner’.

Whether the app will make a return to the Indian gamers or not is still a mystery. However, these latest ads (deleted) have definitely stirred something amongst its fans. People have started talking about the app on social media again. In fact, many have even started keeping a tab on the official handles of PUBG India in hopes of some news.