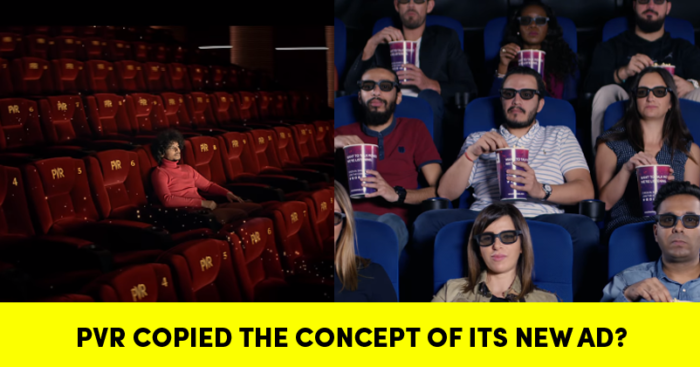 This is what social media users are asking since India’s largest multiplex chain PVR has launched its first brand film.
The brand film focuses on showing gratitude to PVR patrons, and ends with the tagline- “Every Audience Plays A Role. Every Seat Holds A Story.” 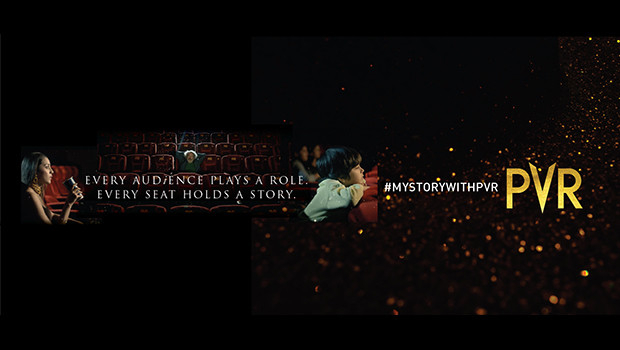 The brand film launched by PVR puts the focus on cinema seats, which are occupied by PVR patrons and tell that every person has a story.

But it is not gone well with some of the social media users who are deeming the brand film as a copy of the commercial released by Middle Eastern multiplex chain VOX Cinemas which was uploaded in July 2017.

“Our insight is different. We are not saying that our cinemas are for everyone. No that’s a given. We are talking about the memories that PVR patrons create when they come to our multiplexes, and how the cinema hall seat is witness to these memories. We in fact showed the first draft of the film without people and just seats in it, and the feedback was not positive. So we added the people.”

He also added, “We did not want to say we have the best seats, or the best screens, or the best popcorn. We wanted to involve the consumer in our story, and felt that the best way to do it, is to put the focus on the seat which cinema goers occupy.”

And PVR maintains its stance that its brand film is not a copy of Vox’s.

Not sure about some social media users but Bollywood star Aamir Khan liked the video and tweeted his appreciation for the video, congratulating promoters Ajay and Sanjeev Bijli for the idea.

What a beautiful thought Ajay, Sanjeev! @_PVRCinemas
Love.
a. https://t.co/hR8A1aUiI7

What are your views on this whole case? Share your thoughts in the comments section.