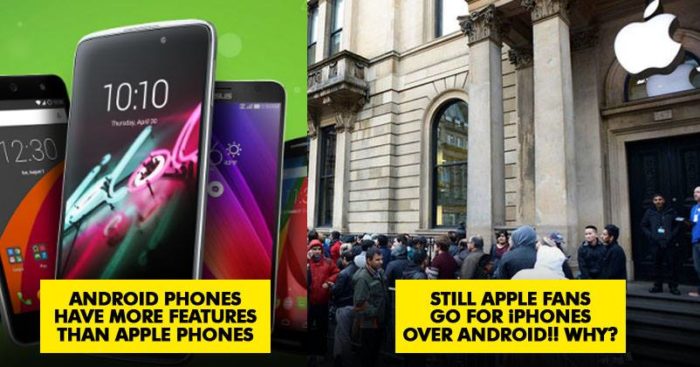 There is no doubt that Apple has an amazing loyalty among its customers. This is the main reason why the company has grown so fast in this competitive smartphone market. Apple’s iPhone business is the main source of profits that is helping the company to innovate in other products too. But what makes iPhone generate such loyalty among its customers? This answer from Paul Zmuda on Quora will give you an idea.

I used to hate all things Apple. Then after my fourth dead Samsung and over 6 years of Android I wanted to see if an iPhone could outlast my 2 years maximum lifespan of a Samsung/LG. Between screen bleeds and exploding phones in the news, I figured it was time for a change. 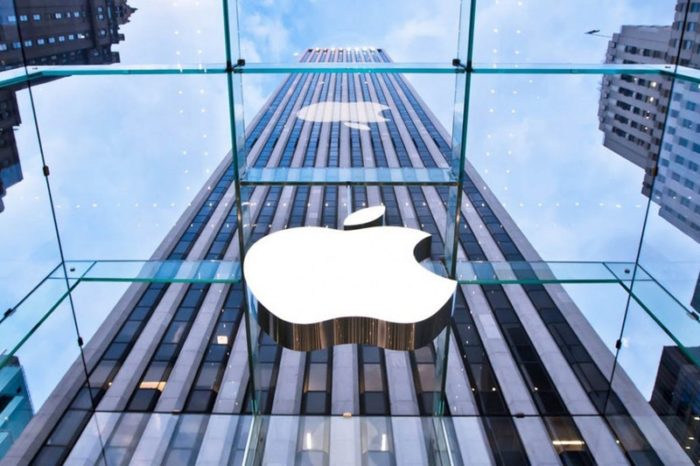 At first, I couldn’t get why people loved it so much and they kept saying to “just give it a chance.” I’m a fairly advanced user, I was terrified I wouldn’t be able to hack or customize one of my devices. “What’s a jailbreak and why should I have to?” But it quickly started to make sense. It just works and does what you need it to do with the least amount of input necessary. If I want to view a photo on an Android, I have to choose which app to view it on. Want to update my contacts? Choose an app. Make a phone call but also have skype installed? Choose an app. You get it. The same goes for switching screens or going to your home screen. Those are two separate buttons on an Android but iPhone is just the one. Doesn’t seem like much but while you’re multi-tasking all the little things add up. I didn’t fully realize it until my work gave me one of their phones to use, an Android. I started noticing it more and more.

Switching back it feels like Android is just plain ugly. iOS seems more refined with a lot of useless decisions already made for you. I’m a heavy user and appreciate my iPhone every time I have to use my work Android phone. It’s just less annoying to use on a daily basis. I can think of only two things I don’t like on iPhone – Every time I give Apple Maps a chance it lets me down and then one day I needed to download a .ISO file to install Linux on my laptop and couldn’t figure out where it downloaded to. That’s it, in just over 2.5 years all I could come up with where Android wins. 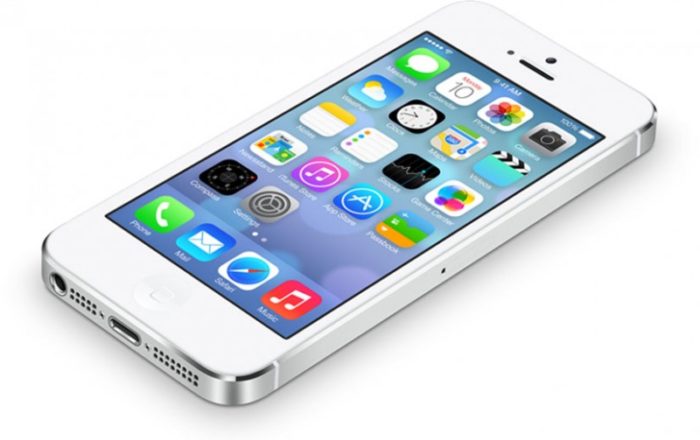 The hardware is solid. My first iPhone lasted 2.5 years and still running strong. I just bought my 2nd one because my phone carrier wasn’t very good and I was offered a trade-in deal. I used to be confused about what the fuss was over iPhone cameras when Android phones had more megapixels, etc. However, I did notice my iPhone took better photos which were really confusing. Again iOS wins it probably because of live photos. Look through your Android photo album and count how many blurry photos you took. Then look through an iPhone user’s. Massive difference. Just check my Instagram @paul.zmuda – all photos since mid-2016 were taken on an iPhone 6s and recently an iPhone 8 Plus. Prior to that I was hack uploading SLR photos, now my SLR is collecting dust. On that alone, I have to say re-taking photos is annoying, just like a lot of the Android user experience. 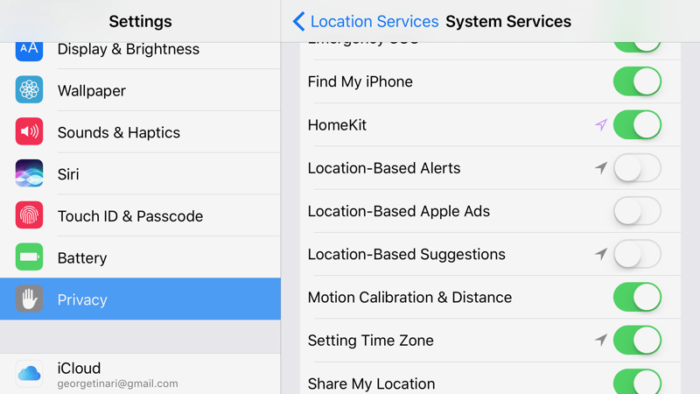 Settings on an iPhone are really well sorted out in one place, select/cut/paste is quick, moving that text cursor by pressing and dragging on the keyboard… amazing for editing long winded Quora answers, previews with a half-press is kinda nice, iMessage itself makes you feel like Android users are behind, iCloud is extremely secure/convenient and my fingerprint unlocks my phone like it really is 2018, even when it was 2016. It’s just plain well done. I was the biggest hater of Apple and now I’m just a hypocrite.

Why do you think iPhone customers are so loyal towards the brand? Do share your thoughts in the comments section.