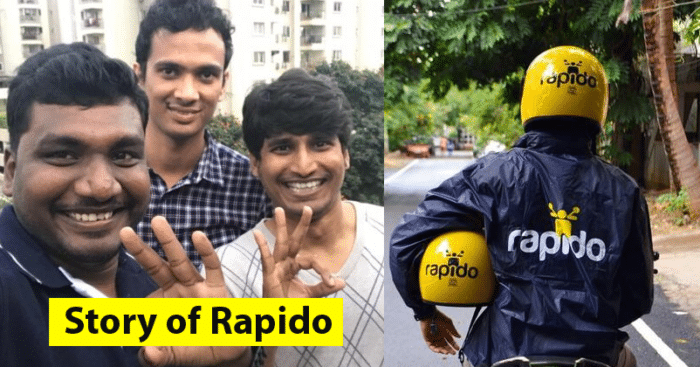 Have you ever taken a ride on a Rapido? India’s first and widely prominent bike-taxi service is spread across most Tier I, II, and III cities. Aravind Sanka, Founder, and CEO of Rapido met with 75 pitch rejections before getting his big break. The company was founded in 2015 with IITians Pavan Guntupalli and Rishikesh SR. 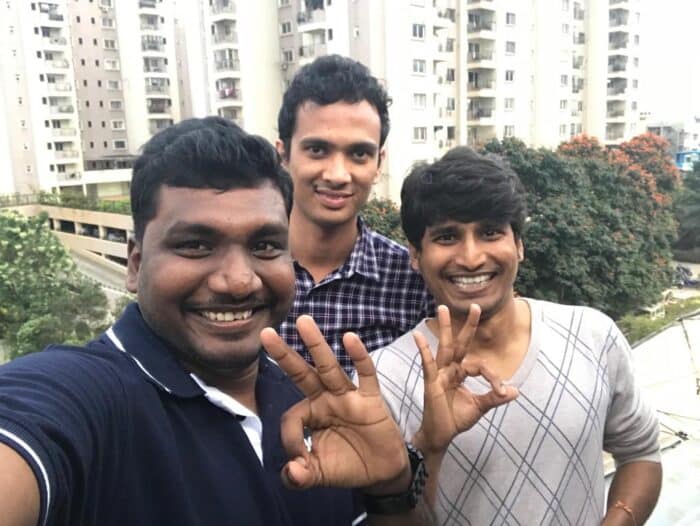 So what was the common rejection point?

Investors were not too keen to look into something that could possibly challenge the big guns – Ola and Uber. The latter two had already made their mark in the country with convenient cabs, and their own bike ventures. So how does one fit Rapido into the picture?

However, in April 2016, Pawan Munjal, the chairman, managing director, and CEO of Hero MotoCorp came to their rescue. He suggested that this bike taxi alternative will be great to kick off in Tier II and III cities where people appreciated affordable and quick rides. He also asked Rapido how they would keep in mind the women passengers?

Rapido has shelled out its services to women and men riders as well. Rider Kanta Chauhan was one of the first few ‘captains’ working under Rapido. Since her husband was physically unable to provide for her family, she decided to work for Rapido on a part-time basis. Thanks to the company, she is able to balance her personal and professional lives easier. 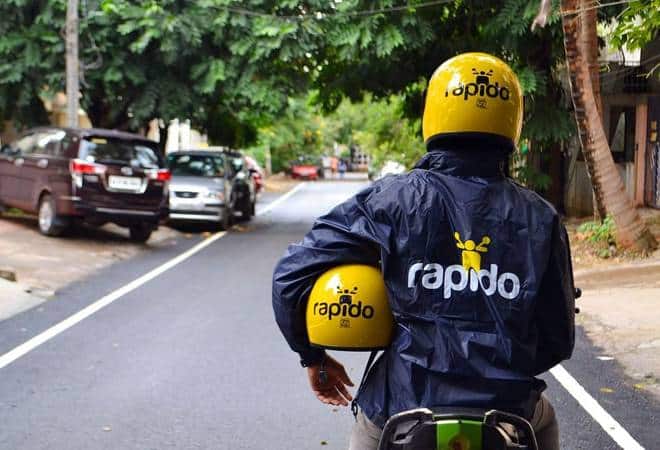 The Growth of Rapido

In the last 5 years, Rapido has become one of the resonating names in India with Kanta admitting that many investors came back to them, who had previously rejected them. The company received over $80 million in funding and has spread its wings across 95 cities in India. The CEO also recounts a tail of clocking nearly 5000 trips every day due to its ease of convenience. For a 6 km ride, you would have to pay nearly 50 bucks. Even lesser if you subscribed to its premiums plan available in a monthly option.

Who would believe that a non-existent segment could rise up with glory in a span of 5 years? It takes courage to try new things, and we’re glad Rapido did the needful.