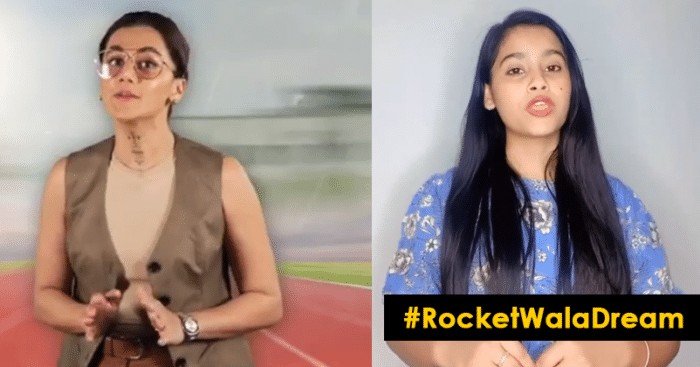 Athlete autobiography has become the new rage in the Indian film industry. Makers have delivered some of the much-awaited movies in the past few years showing us the journey to glory many of our athletes have experienced.

Mary Kom, Milkha Singh, MS Dhoni, and many more have had their life portrayed by leading actors that did well on the big screen too. Now there are many more waiting in line to be released in the coming months.

Recently, a Zee5 Original launched ‘Rashmi Rocket‘ in which Taapsee Pannu was seen as Rashmi Virah Chibber, an Indian track, and field athlete from Kutch.

The movie we are going to discuss is not a biopic as per the makers but does give a glimpse into the struggles of many prospective athletes. It can also be said to be inspired by true events, if not a biopic, depicting the story of Indian sprinter Dutee Chand, who in 2015 won a landmark ruling on gender tests after she took the International Association of Athletics Federations (IAAF) to court.

RSVP Movies, the production company behind Rashmi Rocket, started a campaign strategy to ensure that more youth find the movie and the concept relatable.

The Small Big Idea marketing team created a buzz on social media that engaged the youth from all walks of life. Through the official handle of RSVP movies, the team started a campaign where you could share your story, your dream with them by using the #RocketWalaDream.

How The Youth Replied

In the end, the marketing team issued a video of Taapsee Pannu who shared a heartfelt compilation of all the entries that were posted with #RocketWalaDream