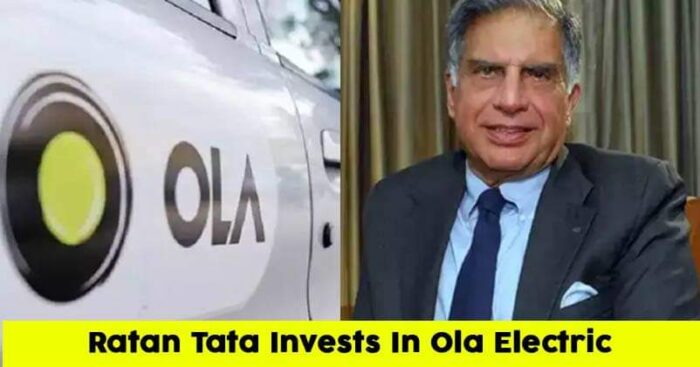 Ratan Tata is known for his business mind and has helped others by backing them with fundings also. Now he is making news because of he has invested in Ola Electric as a part Series A funding. Ola Electric had raised Rs 400 crore in March this year. 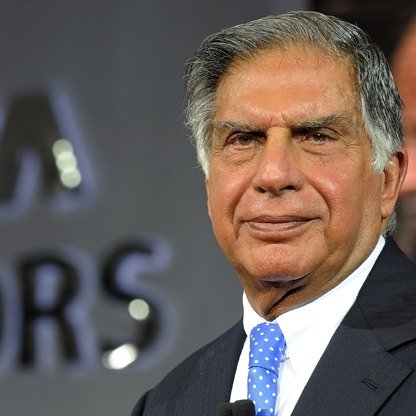 Speaking on his investment, Ratan Tata, said in a press statement,

“The electric vehicle ecosystem is evolving dramatically every day, and I believe Ola Electric will play a key role in its growth and development. I have always admired the vision of Bhavish Aggarwal and I’m confident that this will be part of yet another important strategic move into this new business area.”

Also Read: 10 Popular Indian Startups That Have Been Funded By Ratan Tata 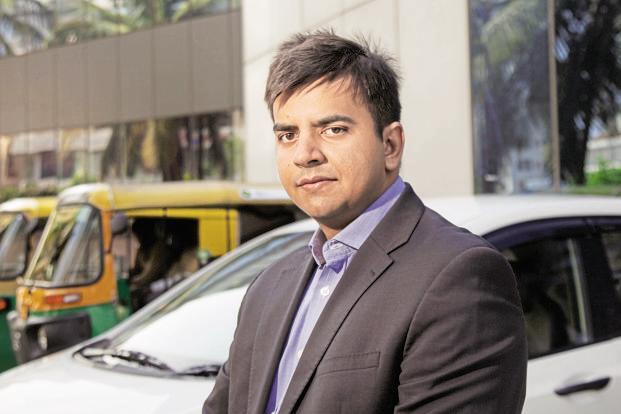 “Mr Tata has been an inspiration and a mentor to me personally in shaping Ola’s journey over the years. I’m very excited to welcome him on board Ola Electric as an investor and a mentor in our mission of building sustainable mobility for everyone on our planet. He is a visionary who has inspired a generation of entrepreneurs and we are privileged to have his guidance and support once again, as we work towards our goal of a million electric vehicles in India by 2021.”

Ola’s growth can be guessed by the fact that it is already present in 110 cities in India having over 125 million users in the country. Also, the cab service providing company claims of million driver-partners in India.