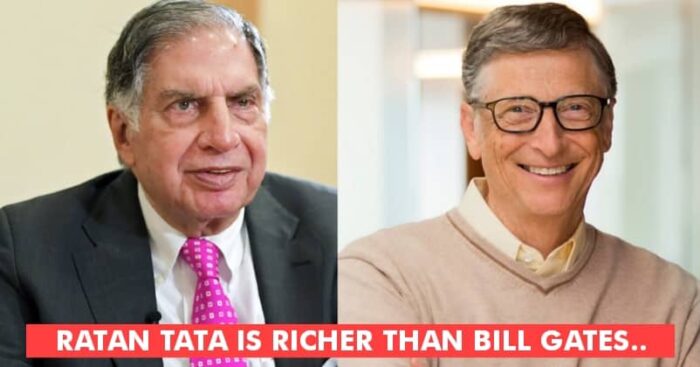 Ever thought if Forbes’s list is completely correct? Because after reading this, you wouldn’t trust it blindly.

Surprisingly, there’s a multinational company which makes a turnover which is far beyond the figures made by the ones mentioned above. And to add to that, the chairperson or owner of that company is an Indian. No, he isn’t Ambani.

He is none other than Mr. Ratan Tata, the owner of Tata Group of India. 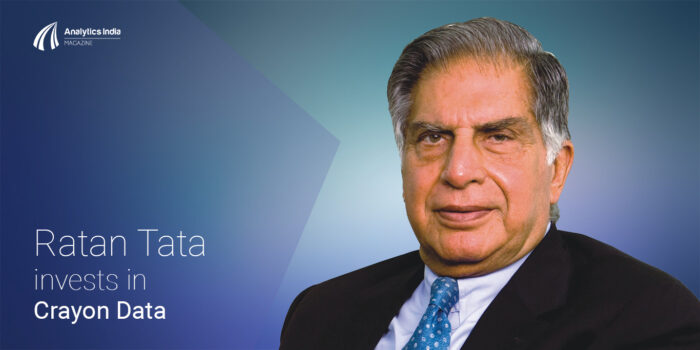 The company founded back in 1868, gained it’s international recognition after it’s association with various brands worldwide. Today, in India 4 out of 5 top-ranked companies belong to the Tata Group. Besides that, they have 96 companies under them amongst which 36 publicly listed Tata enterprises including Titan, Tata Steel and several more. The combined market capitalization is about $130 billion. 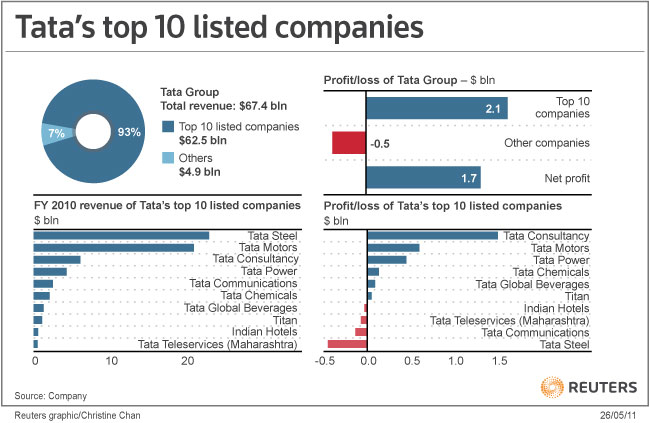 Why Ratan Tata is not on the list of richest men in India?

This is because 65% of the family’s and the company’s fortune is given away as charity. Surprised again? Hence, any profit made by the company doesn’t impact Ratan Tata’s personal financial statement and goes straight to charitable organizations. His net worth never crosses the $1 billion mark.

Ratan Tata and his family are involved in philanthropic work since the company’s establishment. He has a lot of contribution to the development of India through healthcare facilities, improving the education system and so on.

The entire world is Thankful..

Tata group donated ₹2.20 billion to the Harvard Business School which is the largest amount received by the institute from an international donor. The group was awarded the Carnegie Medal of Philanthropy in 2007.

The well-being of your employee is your duty..

Apart from charity, it ensures the betterment of its employees. They introduced a modern pension system, maternity leaves, medical facilities and much more for the benefit of all employees throughout India.

After the 26/11 attacks, Ratan Tata looked after its employees during the time when the hotel was dysfunctional by ensuring that the staff gets their pay-checks throughout this time. He also compensated the employees at the railways, police stations, market vendors and even pedestrians. 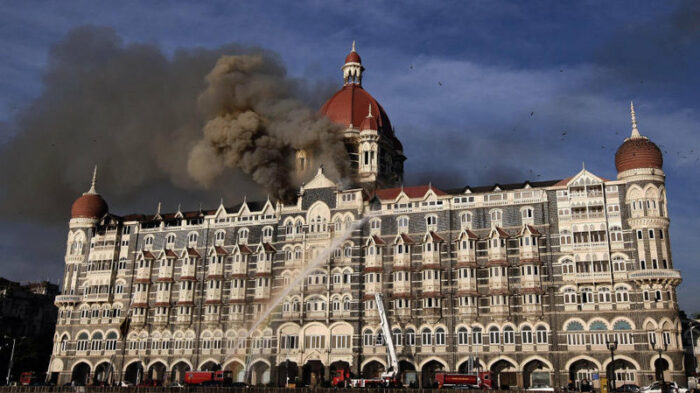 Recently, Ratan Tata announced its help to eradicate malaria from India by investing $70 million in the construction of Tata Institute of Genetics and Society in Bengaluru that will modify the DNA of Indian mosquitoes to make the country free of this deadly disease. Ratan Tata will be the trustee of that institute. 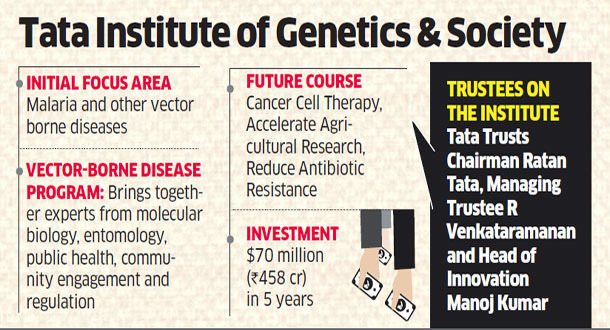 “What I would like to do is to leave behind a sustainable entity of a set of companies that operate in an exemplary manner in terms of ethics, values and continue what our ancestors left behind” – Ratan Tata. 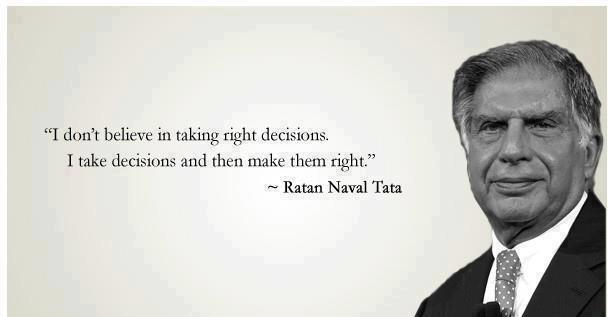 Mr. Ratan Tata might not be the richest man but he definitely is the greatest man and winner of the hearts. He proved that being on the Forbes list doesn’t make a person rich but actions definitely does.

We salute him for contributing at such a large scale to make this world a better place to live in.