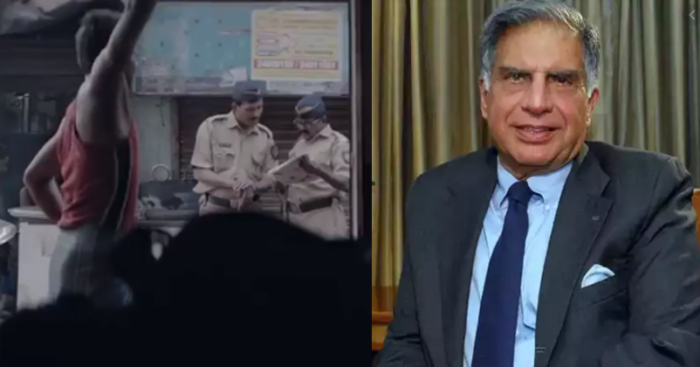 The digital campaigns nowadays are elevating as a trend whenever it comes to promotion or awareness of a product or a message. Rather than spreading the consciousness through posters and written content, people are moving towards ad campaigns due to the quality of the result it brings and the impact it leaves on the public.

Recently, Mr. Ratan Tata’s new campaign Mission Garima is attracting thousands of Indians as it spotlights the job of sanitation workers and the hardships as well as diseases that come along. Let’s get into details. 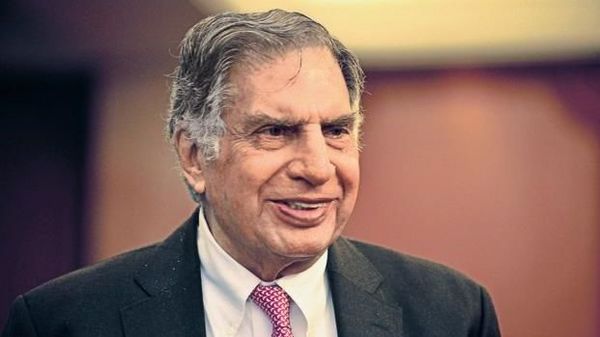 The ad campaign begins with a schoolboy giving a speech in his class where some teachers, parents and his classmates are present. His opening line is, “Mera Baba Desh Chalata Hai!” (My father runs the country.)

The audience’s confusion increases when the kid expresses that his father is not a politician, policeman or an army man but if in any circumstances he would stop working, the entire country’s work will stop and nobody will be able to get out of their houses and run their lives like they routinely do.

He, then, explains the fact that his father is a sanitation worker, a job that nobody in the whole country would volunteer or like to do. The video shows a sanitation worker going inside the gutter when the kid says that Indian people do not separate the dry and wet waste while they throw away unusable stuff out of their houses.

In Mumbai, a city of 23 million, only 50,000 individuals are employed as sanitation workers. They are working in difficult conditions every single day to tackle the enormous amount of waste that Mumbai generates. As a @tata_trusts initiative, Mission Garima is working to provide safe, hygienic and humane working conditions for sanitation workers who are severely affected doing the unimaginable for the city so that we may find it clean! #TwoBinsLifeWins is a campaign urging citizens to segregate their biodegradable and non-biodegradable waste to help reduce the burden on these hardworking men and women. The links below will help you dispose of your waste responsibly and support our initiative. After all, this country is run by each one of us. https://www.tatatrusts.org/ #TwoBinsLifeWins

The kid continues the speech and expresses his pain and scary expectations regarding his father’s health or even worse – “Will he even come back home?” He says that every time his father comes out of the cleaning process, he does not come alone but with serious disorders with him.

Mission Garima’s motive is to “reduce the manual intervention of the workers with sewage and waste”. While Mr.Tata posted this ad campaign video, he wrote, “Mission Garima is working to provide safe, hygienic and humane working conditions for sanitation workers who are severely affected doing the unimaginable for the city so that we may find it clean!”

He also urged the viewers to separate biodegradable and non-biodegradable waste as a forward step to reduce the work of these people who suffer from serious diseases on a daily basis. Let’s all take a step for this cause. #twobinslifewins
Source: NDTV