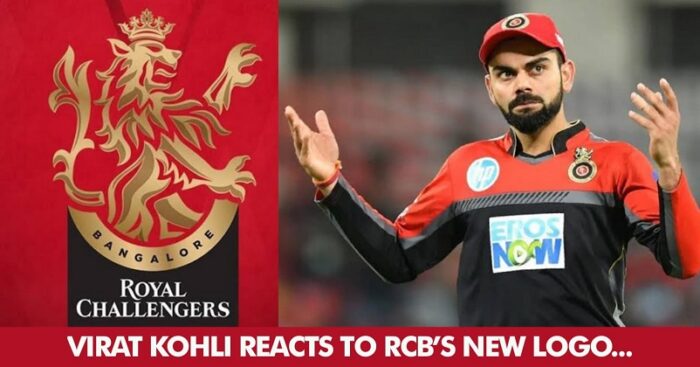 The much-awaited 13th season of the Indian Premier League (IPL) will start from 29 Mar’20. Over the years, IPL is not just a cricket league but more of a festival.

Embodying the bold pride and the challenger spirit, we have unleashed the rampant lion returning him to the Royal lineage.

Soon after its announcement, social media was divided on its opinion about the logo. While some might have liked the change, many came forward with their disappointment and their harsh opinions.

April : Awwww, so cute to see Virat and AB together. RCBian 4 lyf ❤️❤️

May : If DC beat RR, MI beat CSK, KXIP beat SRH and KKR lose all their matches then we can qualify https://t.co/uRsCJhIRDc

RCB has yet not won a single title of any of the previous IPL matches. And that disappointment could be seen in the fans through their tweets.

Despite the online trolling, the team captain Virat Kohli was super excited with the new logo and also shared his excitement with the fans on his twitter handle while subtly acknowledging the reactions around it.

LOGO ka kaam hai kehna. 😄 Thrilled to see our new @rcbtweets logo. It embodies the Bold pride and challenger spirit that our players bring to the field. Can’t wait for #IPL2020 #NewDecadeNewRCB 🤩 https://t.co/n8c24JqbAl