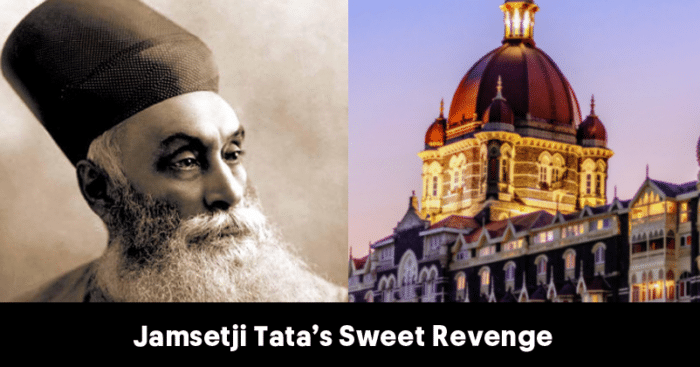 Whoever has stayed with the iconic IHCL brand, Taj Hotels has definitely considered it to be a must-visit and has recommended it to their peers. Recently, Taj Hotels snagged the top spot in global rankings after being pronounced as the world’s Strongest Brand as per Brand Finance.

Let’s delve deeper to understand its foundation and the establishment of one of the most lavish hotels around the world.

Why Was The Taj Established? 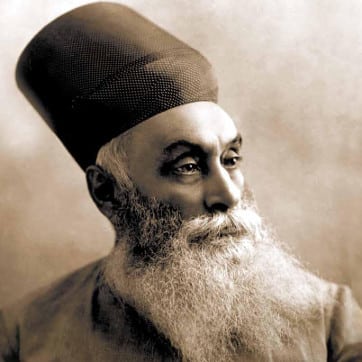 Jamshetji Tata, founder of the Tata Group was inspired to build this hotel when he was once refused entry at Watson’s Hotel, one of the grandest British Hotels of the time. The hotel was only open to ‘whites’. Taking it as an insult for all Indians, he decided to open up a hotel that would cater not just to Indians but foreigners alike.

The foundation of The Taj was laid in the year 1898. Even before the Gateway of India was established, the Taj opened its doors to guests and visitors on December 16, 1902. The hotel is divided into two sections, The Taj Mahal Palace and the Tower. Taj Mahal Palace was the first building in all of Bombay to be lit by electricity at the time. 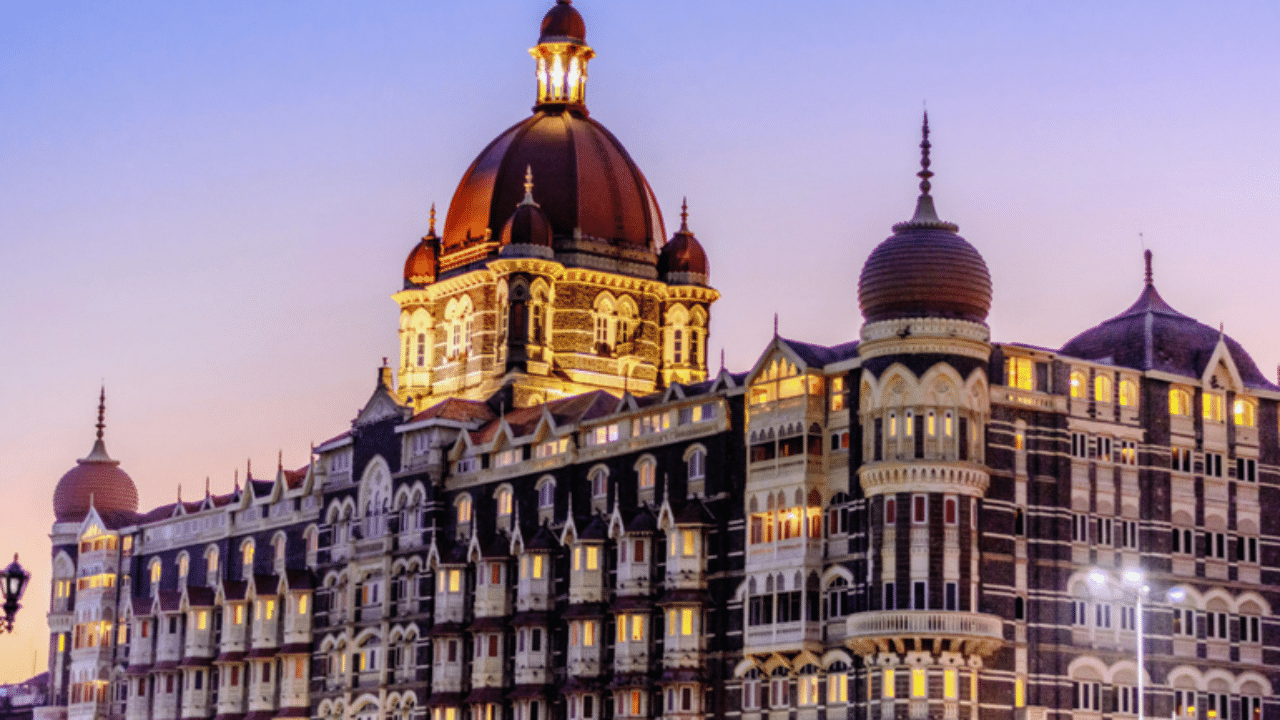 From notable personalities, presidents and industry leaders having stayed at The Taj, the world’s strongest hotel brand has definitely had a shining history. It has also witnessed beseeching events such as World War 1 wherein the hotel was transformed into a military hospital with 600 beds and the 2008 Mumbai terror attacks. The brand has continued to deliver exemplary service and has stayed topmost in the country for decades at large. It’s safe to say that it is one of India’s crowned jewels and is an experience that everyone must endure at least once in their lives.

As of 2020, the company operates over 100 plus hotels and currently ranks as the strongest brand on the variables of marketing investment, corporate reputation, customer familiarity and staff satisfaction.