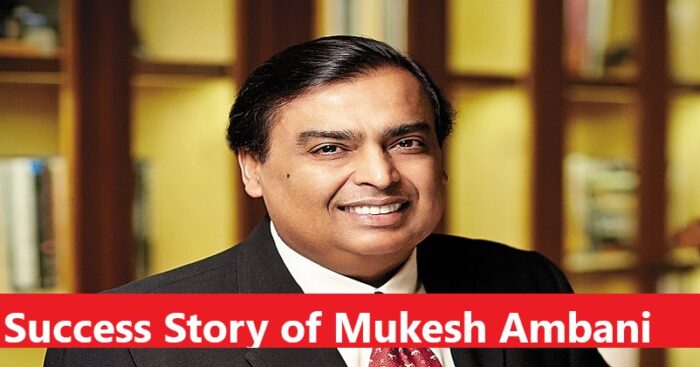 “All of us, in a sense, struggle continuously all the time, because we never get what we want. The important thing which I’ve really learned is how do you not give up, because you never succeed in the first attempt.” – Mukesh Ambani. 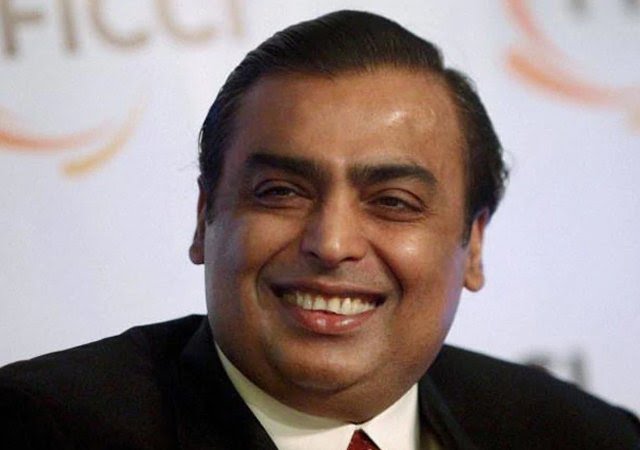 Mukesh Ambani is a well-known celebrity and business tycoon. A simple Gujarati boy and an ardent follower of his father Dhirubai Ambani, turned out to be a man whose net worth is 5,520 crores USD as of 2019.

Mukesh Dhirubai Ambani was born to Dhirubai Ambani and Kokilaben Ambani on 19 April, 1957 in Aden,Yemen. He has three siblings. Two sisters and a younger brother, Anil Ambani.
In early days of his life, Mukesh Ambani had to face the harsh realities of the world. He lived in a two-bedroom apartment and travelled in public transportation. Dhirubai Ambani believed on his son’s capabilities and perseverance. He loosely monitored him and did not even provide him monthly pocket money. 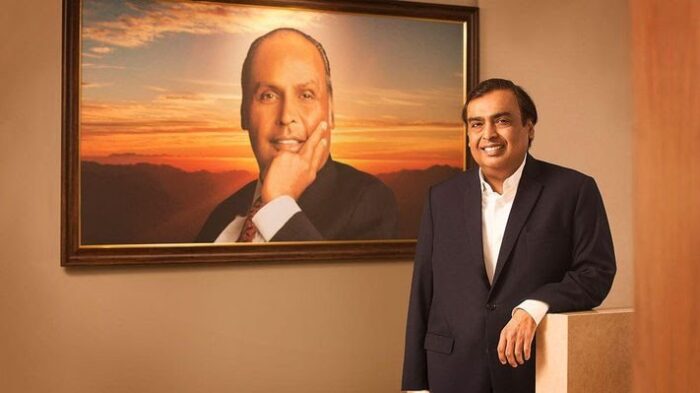 Mukesh Ambani under the blessings and guidance of his father.

Mukesh Ambani paved his own path to success. He went to Stanford University for his MBA, after attaining a degree in Chemical Engineering. But, he had to return in 1980 to support his father in their new business endeavor, “Reliance”. Reliance was a fast-growing enterprise, then.

After his father’s stroke in 1986, Mukesh Ambani had set up Reliance Infocomm Limited, now known as Reliance Communications Limited which was focused on information and communications technology initiatives.
The sudden demise of his father, Dhirubai Ambani, led to a feud between the Ambani brothers. Finally, their mother intervened and split the company. But, it did not affect the love between the family members. And, Mukeshi gained authority over Reliance Industries Limited and Indian Petrochemicals Corporation Limited.
In 2010, under his direction, the world’s largest grassroots petroleum refinery was created at Jamnagar, India. It has the capacity to yield 660,000 barrels per day.
On September 5, 2016, Reliance Jio was launched and officially made available to the public. It turned out to be the largest mobile operator of recent times. 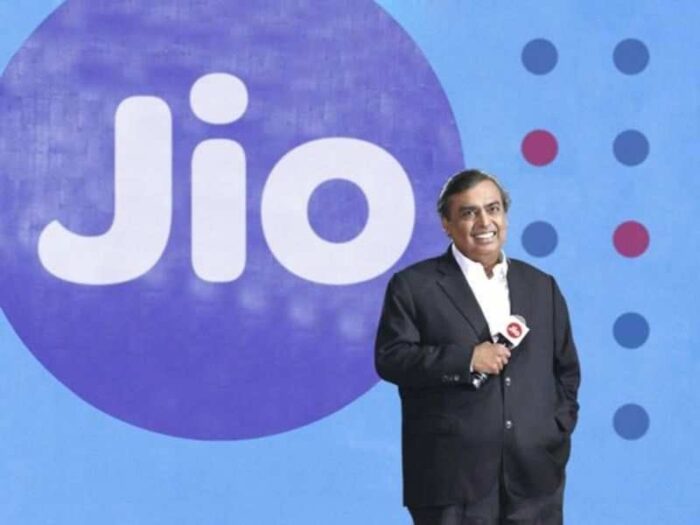 Jio had earlier joined hands with Intex to produce smartphones. But, later on, it launched it’s own 4G smartphone LYF with VoLTE service, which is compatible to Jio.
Jio provides 4G internet services to it’s customers with unlimited calls. It has turned out to be a gold digger for Mukesh Ambani. And, it has seen a 70% growth in the past year. This was because of the hardworking young employees of the company. Jio aims to unite the nation in a single platform.

Unlike his father Dhirubai Ambani, Mukesh Ambani is a family man. He is married to Nita Ambani and has three children, Anant Ambani, Akash Ambani and Isha Ambani Piramal. Recently, the world witnessed the grand weddings of Isha and Akash Ambani.
Mukesh Ambani lives in Antilia with his family. Antilia is a 27-storeyed building valued at $1 billion, with 600 staff on board. It has a private movie theatre, helipads, swimming pool and lot more. 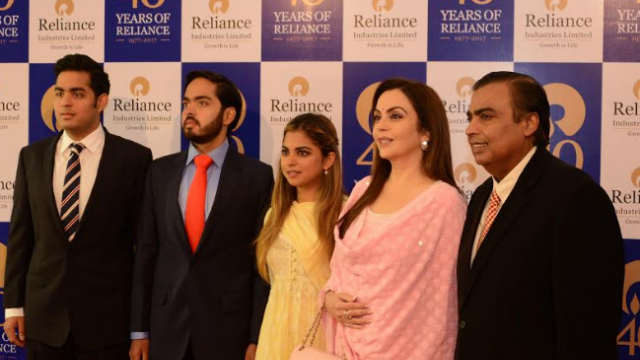 To escape life, Mukesh Ambani enjoys watching Bollywood movies, three in a week. He makes it a top priority to spend time with his family, every Sunday. He is a loving husband and a doting father.