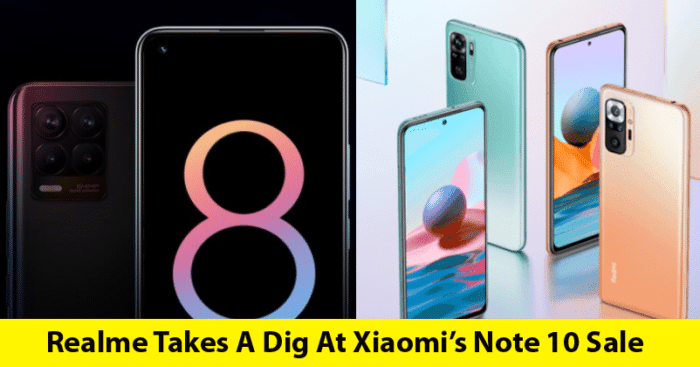 Recently, Xiaomi found itself in a pickle when its new Redmi Note 10 was launched for sale on Amazon. People who were eagerly waiting to buy the phone online were disappointed because of this glitch. Reportedly, Amazon India’s website crashed right when the smartphone was put up for sale for the first time.

Many unhappy buyers took to social media to express their disappointment regarding the sale. The company jumped in almost immediately when they got to know about the mishap. 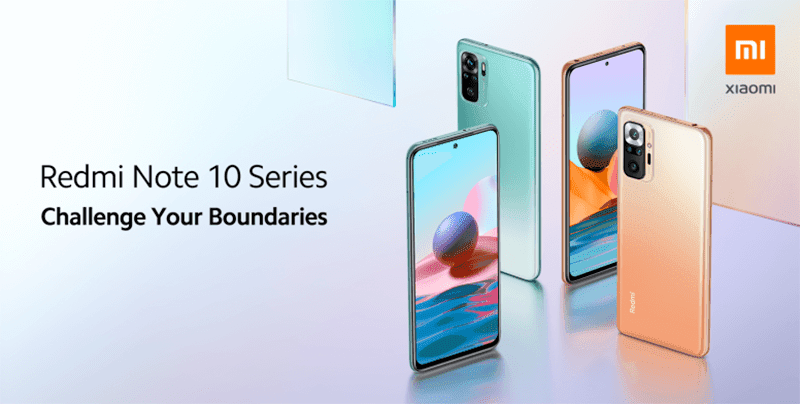 Xiaomi India chief Manu Kumar Jain took to Twitter to address the website glitch and assured that the team is looking into the glitch. He Tweeted, “Today’s sales of #RedmiNote10: we are seeing unprecedented traffic! Many many million Mi Fans came to buy the phone. Hence website / faced some issues. Please give us few mins. We’re working to resolve it asap. Thank you for your patience.”

While Xiaomi was busy with damage repair, Realme saw this as an opportunity and jumped in with a tweet of their own. Madhav Sheth is the CEO of Realme took a dig at Xiaomi and said “We [Realme] always come prepared.”

#realme is well-equipped to meet #realmeFans' demands. High or low-priced, we have enough stock of all variants of the upcoming #realme8series.

With his tweet, Madhav was clever to make the most of the opportunity and promote the new Realme 8 series. Xiaomi’s misery proved to Realme’s gain in this unexpected turn of events.