Why is there an iPhone 8 and then an iPhone X, X denoting 10? Why does there exist no Windows 9, but Windows 8 and Windows 10? Why did Blackberry skip BB9 and offer BB10 directly?

Let’s talk about Apple first. The company celebrated a decade of launching phones in the year 2017. That is the year it launched iPhone ‘X’. Launching the ninth version of iPhone in its tenth year would have been confusing. The electronic giant also wanted to mark the start of new product designs that year.

And denoting any beginning with the number 9, in a lot many cultures is assumed to be inauspicious. For example, the Japanese word for nine sounds like a word for agony or torture. Now, selling a particular product in any market requires an in-depth cultural understanding of that specific market. That’s the reason even Nokia avoided selling phones in its fourth version in countries like Korea, China and Japan, as the number is associated with death, and who would want to buy anything even remotely relate to death? 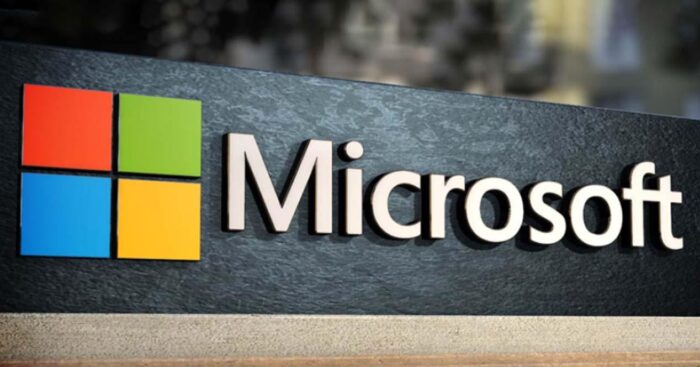 That is why even Microsoft skipped Windows 9 and introduced Windows 10 from Windows 8.1. They wanted to signify the beginning of new product designs after facing criticism for their Version 8 and hence wanted to symbolize change. Also, there were Windows 95 and Windows 98, already launched way before. And launching something again on the same lines would create a code overlap and confusion.

It is not much of a surprise if a company misses out on any number while sequentially releasing products. However, there could be other
reasons better known to companies, like technological changes, product hardware used company policies etc. 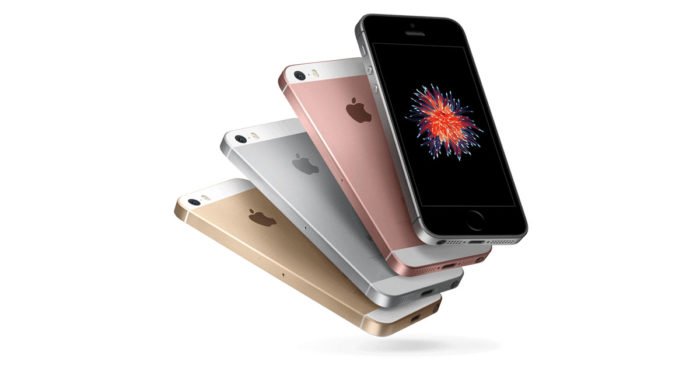 But its heartening to see the iPhone 13 being launched which could indicate shift in perception. Even number 13 is considered unlucky, but we just saw the launch of iPhone 13 and its variants, being launched virtually a few weeks back.