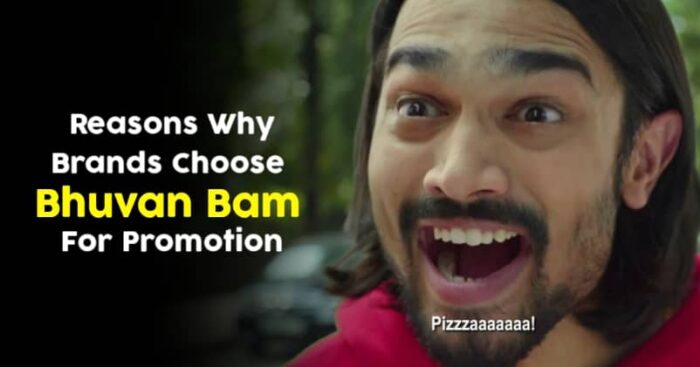 A YouTube sensation, an inspiration, and an adorable person, Bhuvan Bam is the perfect mix of it all.

Over time, he has gained an amazing fan following on YouTube, become a social media star and influencer and guess what? He is also shooting commercials these days.

Yes, Bhuvan bam is one of the few YouTube sensations who has turned out to make it so big. Endorsing brands on social media is a completely different gig as compared to being an ambassador for a brand. 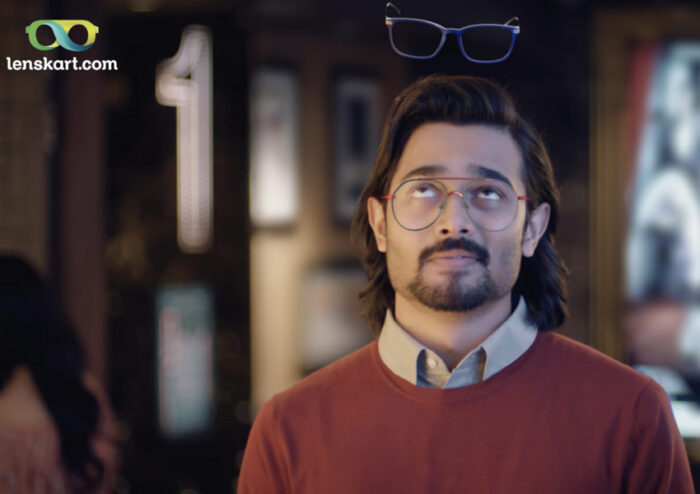 He recently got Lenskart, Pizza hut and also Tissot under his wing. Infact, Lenskart has made him their first-ever male Brand Ambassador where they also have a separate frames section on their app for the users to go through.

Why BB out of everyone?

1. An epitome of professionalism

Bhuvan is known for his professional take on work. He is loyal to the brand he signs a contract with, hasn’t promoted two brands in one category and understands the value of spending time to create a good campaign. 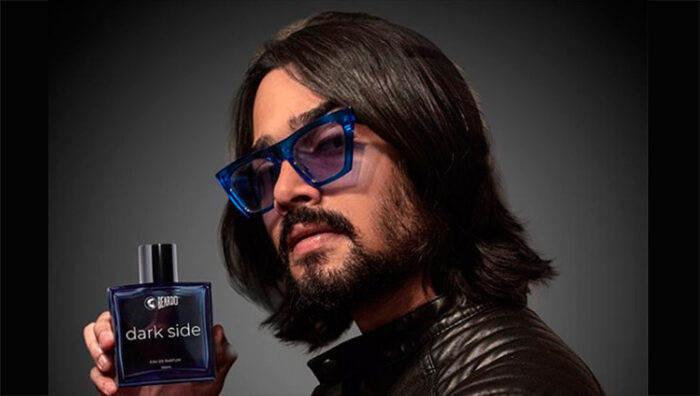 For any brand, a professional star who understands the costs and importance of their advertising campaigns, becomes a good return on investment and works well, is always a plus one, especially for someone who is technically just starting out.

2. Stands tall & away from crowd 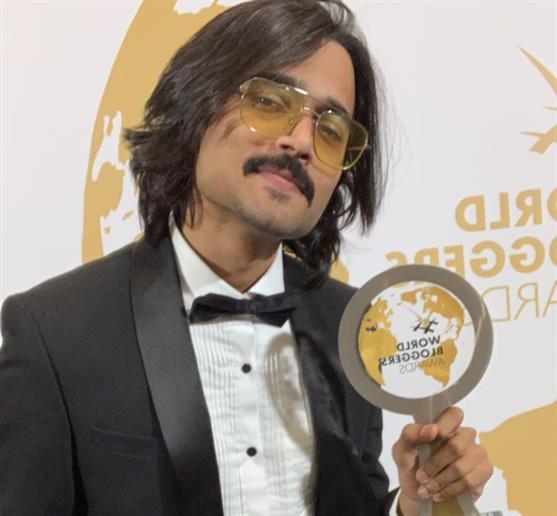 The Brand’s aren’t just vouching for him due to his fame or because of his fewer financial demands as compared to Bollywood stars, they vouch for him because he can connect to the audience, can do multiple promotions at once and stays focused.

3. A popular face in common mass

With more than 15 million followers on YouTube, there isn’t any doubt about Bhuvan’s fame and recognition. He is not only adored by his fans for his content but many Indians connect with his story, his journey and look up to him. For the millennial generation, YouTube sensations like BB are more influencing, attractive and connected to them, unlike traditional Bollywood stars. 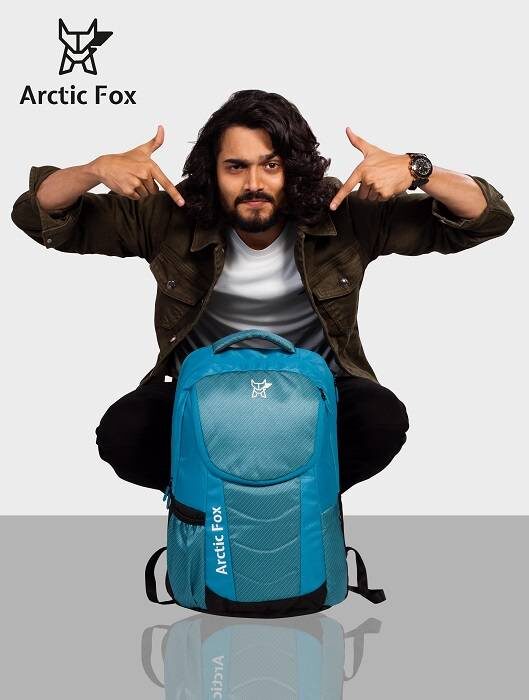 Bhuvan is here to give a tough competition to other celebs, endorsing brands, live shows, guest appearances and just living his life, he is a fireball to watch out for.