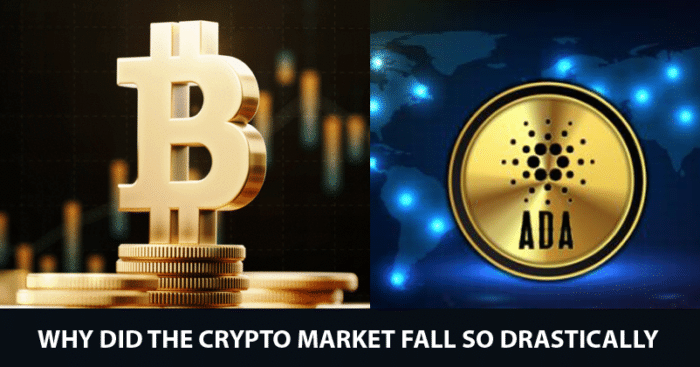 While the digital trading scenario picked up a major momentum in 2020, this year, it has everyone biting their nails with the rate constantly dropping. With a nearly 40% dip in the bitcoin price from its an all-time high, shows the volatility that goes with dealing in these markets.

To understand why is the price of Bitcoin lowering, let’s understand how it works. This digital currency is not affiliated with a bank or any government. It allows users to spend money anonymously and the coins are created by users who ‘mine’ these by giving out computing power to confirm the transactions of other users. In simple terms, bitcoins are lines of computer code that get digitally signed when they travel from one owner to another.

The trend so far suggested an upward growth, with the high reaching up to almost 47.3 lakhs in April. However, because of the fallacies in the international market, Bitcoin has been seeing a downturn for a while now. Find out which factors are influencing Bitcoin prices to plumage:

With warnings issued for speculative crypto trading, China has imposed a ban on all institutions providing services relational to carrying out crypto transactions. Owing to the burgeoning of the digital trade market and the restrictions in the governmental regulatory environment which has curbed the global investment scenario, the value of these cryptocurrencies, particularly bitcoin is seeing a decline in the graph line.

A full-fledge supporter of cryptocurrency, Elon Musk announced in February that Tesla had invested $1.5 billion in Bitcoin and in march, Tesla started accepting payments in Bitcoin.

You can now buy a Tesla with Bitcoin

However, recently the CEO tweeted that the company may be considering selling off its crypto holdings which took the digital trading market by a wave. Starting off with May 13 wherein Elon tweeted that it will no longer accept bitcoin for car purchases which triggered a 17% decline in Bitcoin.

His shift in the stance on Bitcoin has caused the movement in prices of the cryptocurrency in the past month and has been a major pressure in the fall of the price.

Governmental regulations in order to gain investor faith and safeguard their money would reduce the volatility that Bitcoin continues to portray. A thorough investment plan and conducting a well-researched analysis before investing in any cryptocurrency is a must for an investor while making any informed decisions.