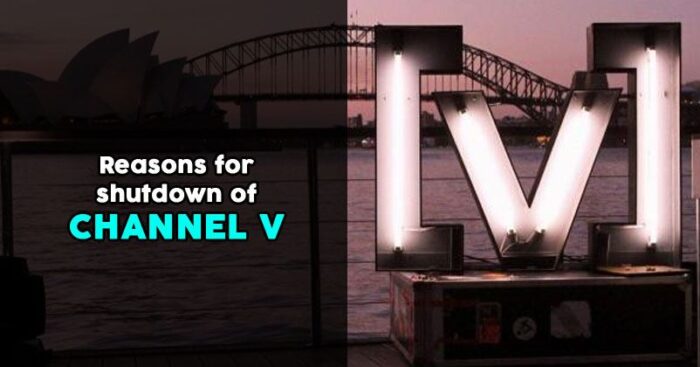 If you are a 90’s kid and a TV-Buff, then I am sure Star India’s music channel Channel V, must have been one of your favourites.. Well, it was one of mine too.

For those who are not aware of Channel V. No issues, here’s a short history about it – Channel V was started as a pure-play music channel before switching to general entertainment and then back to music. It has had its share of glory in the good old 90s when video on demand (VoD) was just an imagination. 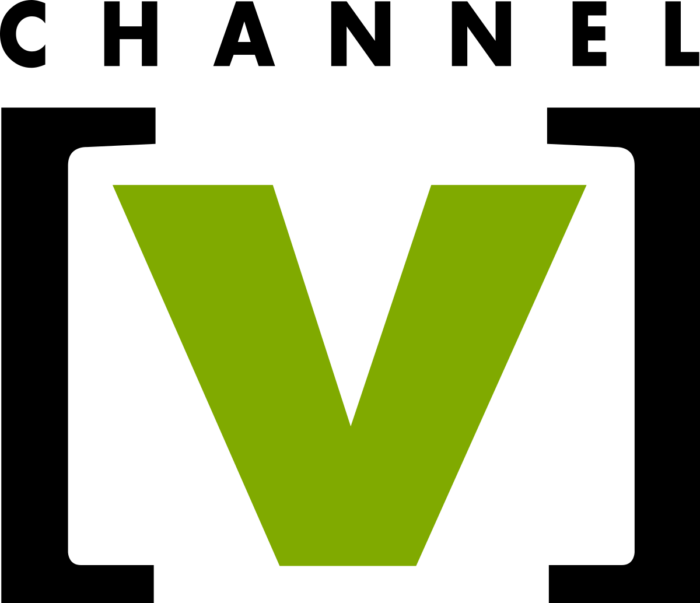 Here’s what BARC Ratings has to say

According to the latest ratings by BARC, Channel V is ranked number seven among Hindi music channels after MTV Beats which is at number six. The top is taken by music channel Mastii, which is run by Sri Adhikari Brothers Television Network Ltd. (SABTNL) and has been number one for close to five years.

So what is the news? The channel Channel-V has been shut down and is being replaced with a sports channel Star Sports Kannada. Channel V was around more than 20 years even though it has never been through a smooth coaster ride as MTV in those days. 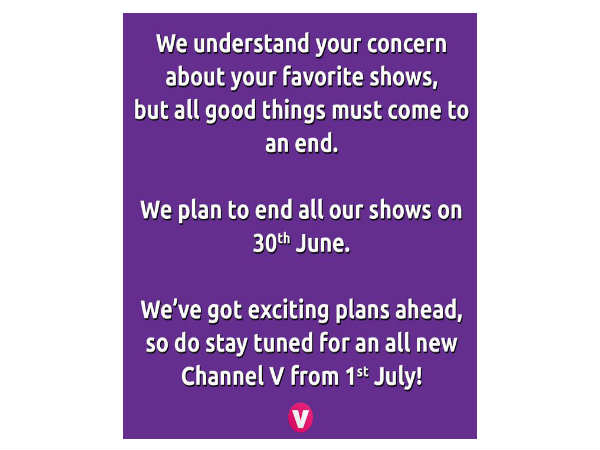 Why? Let us tell you a few reasons that we discovered led to the closure of Channel V:

Besides changing tack, the channel also frequent changes in leadership. There has been a lack of focus and consistency at Channel V, in other words, it has changed too many times and too drastically over the last few years. Too much money and effort have been wasted over minor unnecessary changes.

As the pop bands died and music became commoditized. Then the channel went into the region of fictional serials and soaps even after knowing that the channel will have to compete with the general entertainment channels. Even the advertisement rates didn’t match up and there were losses as a result of three hours of original programming on weekdays. 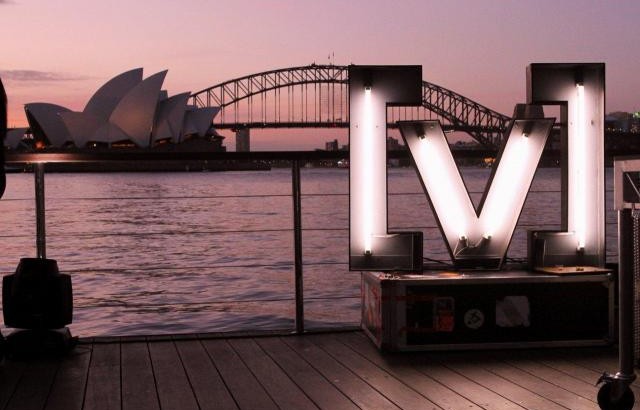 Also Read: From A Rising Star To A Complete Failure – How AIB Lost Everything

Strategies are the most important part of a company’s success. Channel V probably did not get its strategy right in the last 7-8 years. Lack of focus and sharp positioning along with the wrong approach in branding took the channel down.

Channel V will always be in the hearts of the 90’s kid for the music and the evergreen shows that swept every teen from its feet in those days.