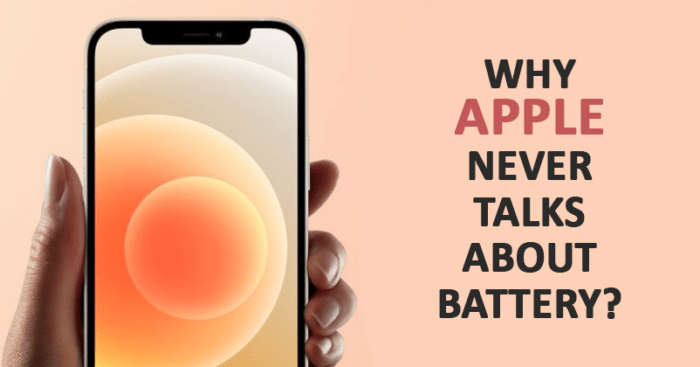 The new products launched by Apple received a lot of limelight and media coverage. Whether it is a smartphone or a new iPad, Apple fans are eager to know about all the latest features.

When we talk about features, Apple markets the camera quality of their smartphones above anything else. The external body from the display to the material used are also some of the most talked-about features of any Apple product.

However, what we never hear anyone talk about is its RAM capacity or battery life. Where its competitors aim their product launch on these features, Apple always makes fewer comments on the feature. Have you ever wondered why it is that? 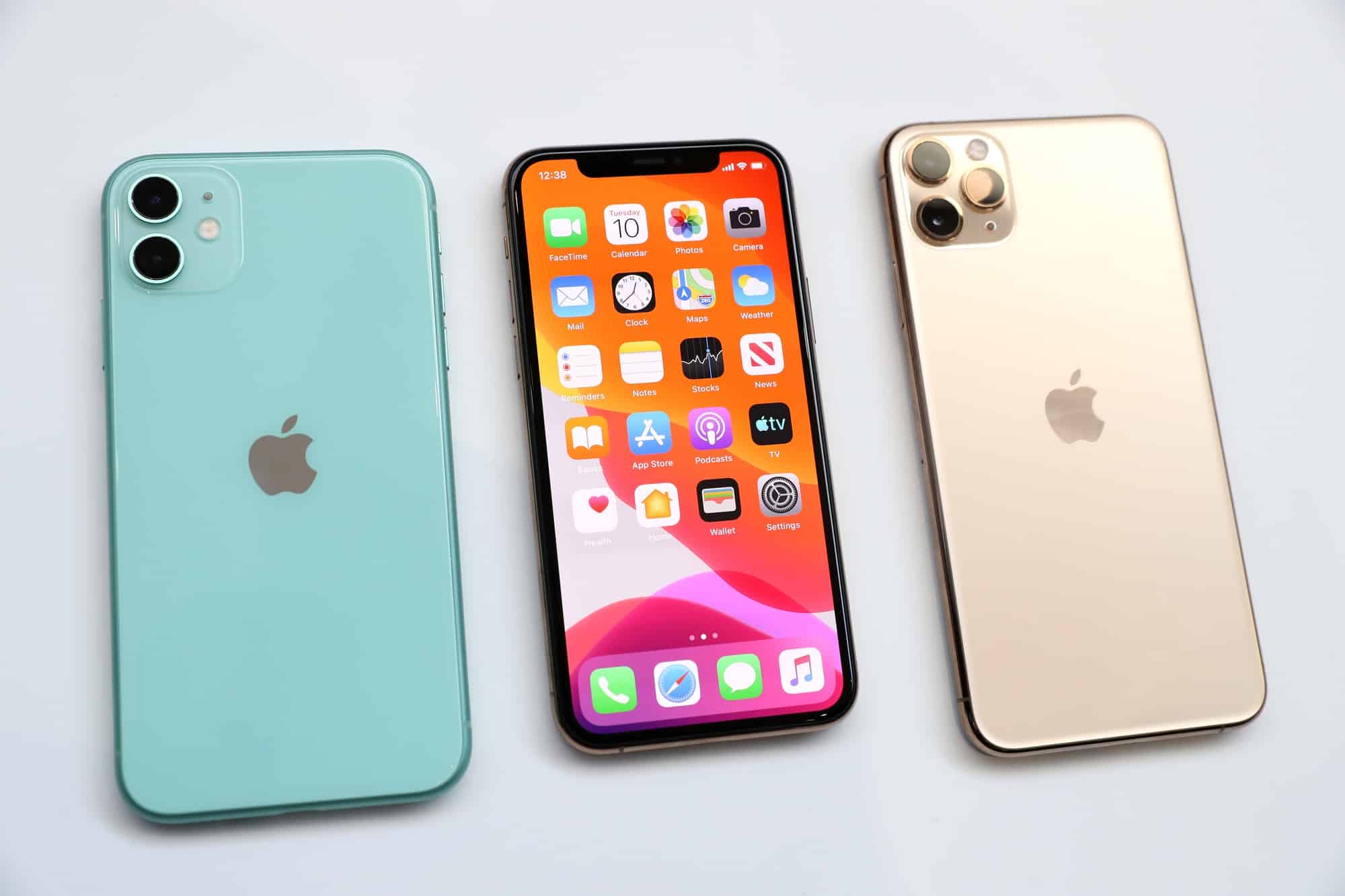 The Mystery Behind Ram & Battery

An iPhone doesn’t need as much RAM as an Android phone. Apple makes iOS and installs them in every iPhone and Macbook. Since the software is made for Apple products only, the company can optimize iOS specifically for the iPhone.

Whereas Google makes Android, many different companies also use the software in different types of Android phones. It means that we get a lot less optimization for each and every one of those options. 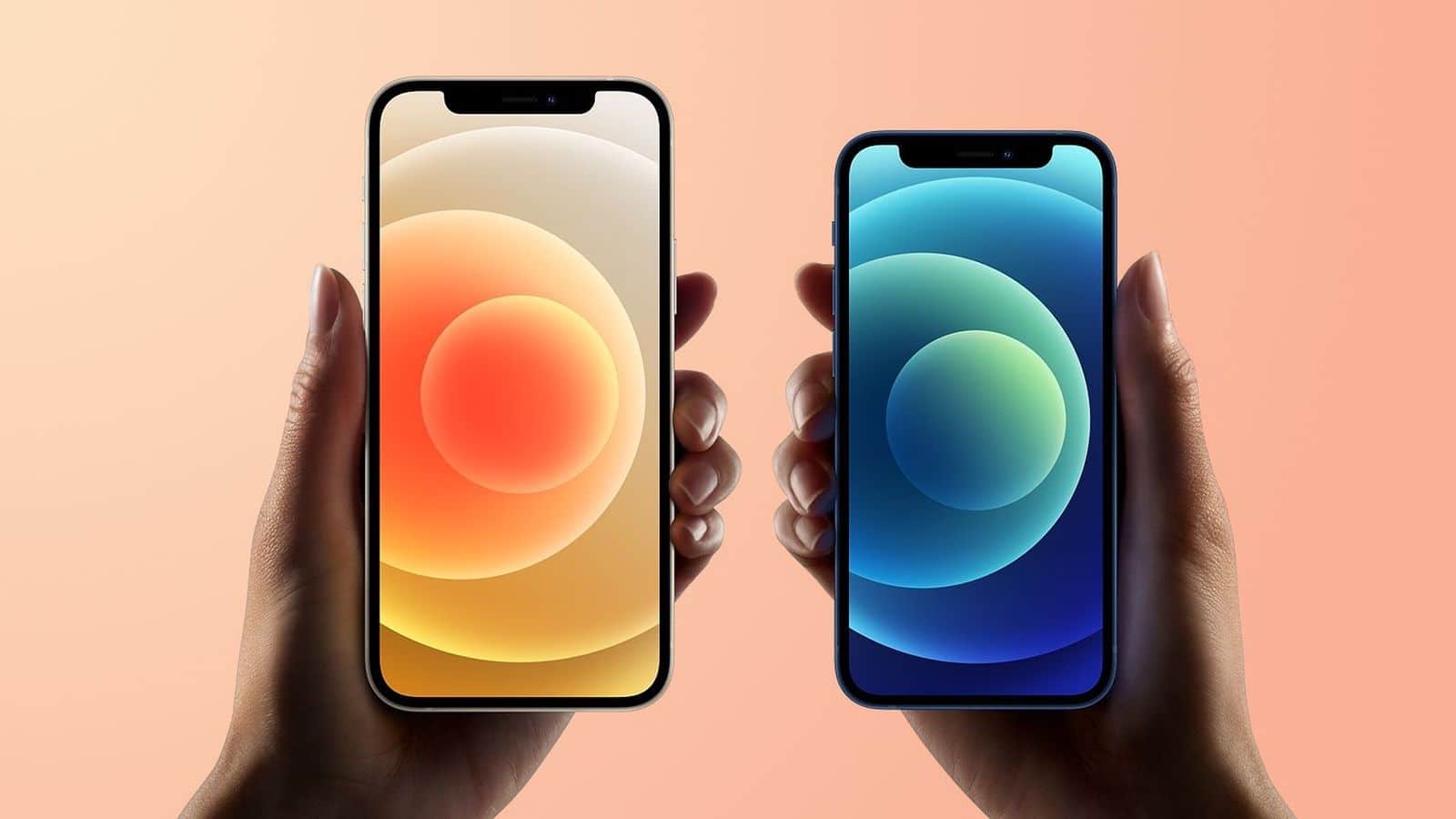 iOS is a native platform, and iOS Apps are native apps written in native languages, Objective C and Swift. Android is an interpreted platform, and Android apps run through virtual machines.

Apple designs products, so 80-90% of normal human beings don’t have to stress over things like micro-managing battery-life or managing the speed of the smartphone. This makes it even more desirable amongst the users and keeps the focus on other features.