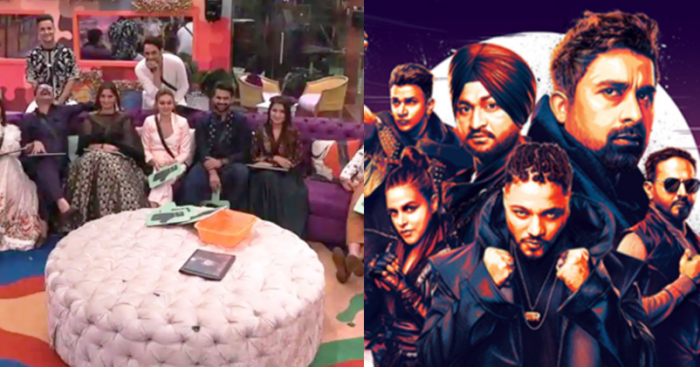 No matter how many TV shows and movies we watch despite them getting boring, there is something about reality shows that keep us hooked, irrespective of how absurd or cringe-worthy they get. It is a love-hate relationship, and the antics of the individuals in these shows get us going. It might be because it is a good drama, a form of passing time or something else. So what is the psychological reason behind this?

According to clinical psychologist Dr. Jana Scrivani, the emotion called ’empathy’ is what keeps us hooked to reality shows like Bigg Boss or Big Brother. Even though it is a false sense of reality shown on television, it kind of makes us feel and react the same way we would behave around our family at home. The characters on screen are much like our own, so we start portraying them as friends. Hence, their struggles and happiness become our own as well.

There is also another reason which states that if you are more of a loner, or someone who does not connect with people around them, the drama on reality TV is what gets us attached. As fake as it might be, it still is a world worth better living! According to Dr. Carole Lieberman, this false sense of reality might also feel like a life we would like to live. Hence, we continue watching it despite its ‘cringe’ factor.

You might call it an escape from reality, or a respite from sorts, but reality TV is definitely fun. We got to see popular celebrities being themselves, around people like them. It makes them likeable by us, as we start seeing them as normal individuals. Popular drama series ‘Keeping Up With The Kardashians’ is also one popular reality show with all the Kardashian-Jenner sisters and their family, as we see them in reality. They are influencers, businesswomen and parents or children, but still, them being so open their lives is absolutely interesting to watch.

Do you agree with the psychology mentioned or have one of your own? Share your thoughts with us!